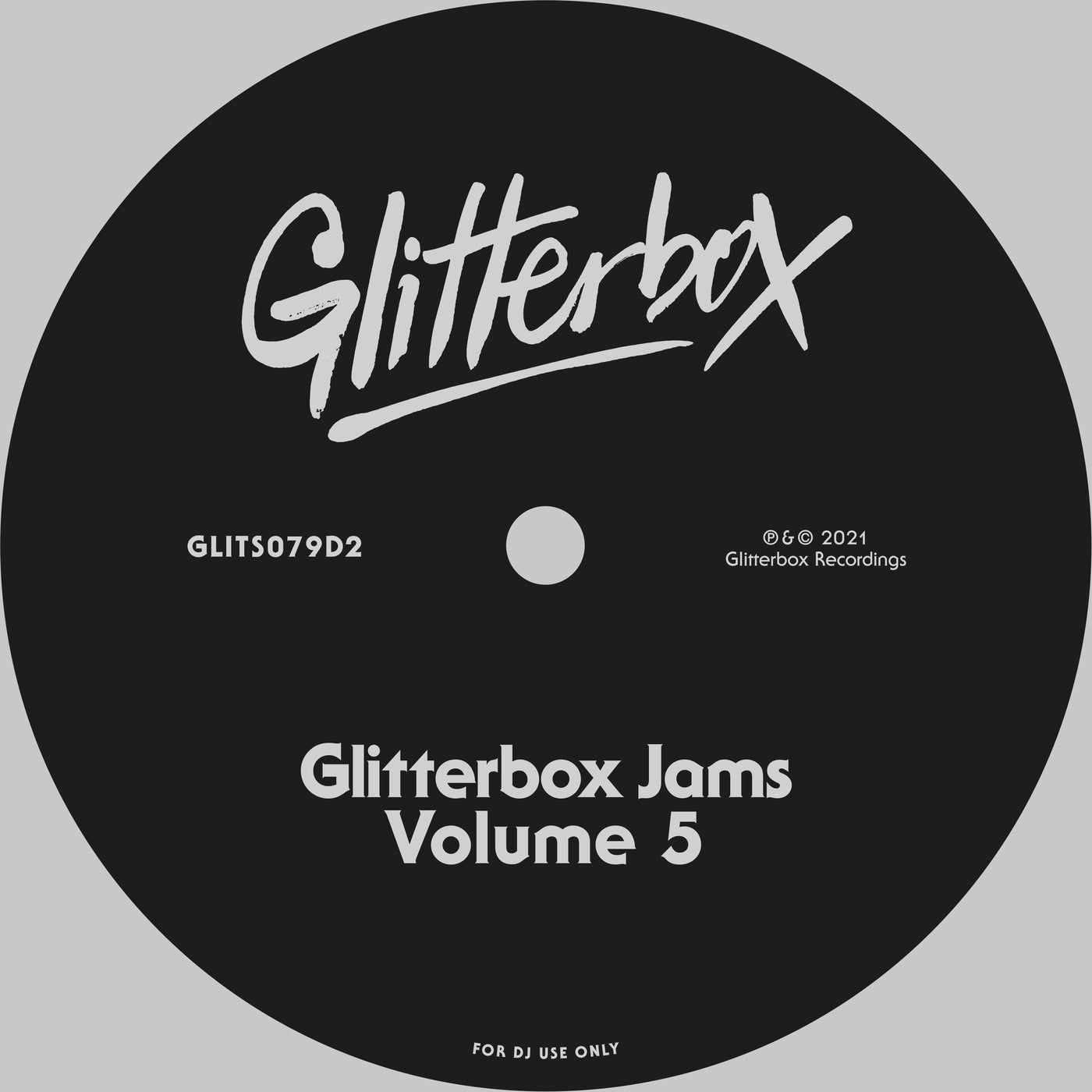 Returning for Volume 5 of the sought-after series, Glitterbox Jams is back with another red-hot delivery of dancefloor gems, ready to become an essential package for all discerning selectors. Consisting of four glorious disco remixes, the release kicks off with Late Nite Tuff Guy and his remix of a Glitterbox anthem 'When Love Breaks Down' by The Shapeshifters and his regular vocal collaborator Teni Tinks. Up next, Dr Packer reveals the first of two remixes, taking on D.C. LaRue's 1976 classic 'Cathedrals'. Marshall Jefferson's club-ready version of Dimitri From Paris x Fiorious 'Music Saved My Life' comes next, before Dr Packer closes out with another D.C. LaRue remix, taking on another slice 70s heat on 'Hot Jungle Drums And Voo Doo Rhythm'.