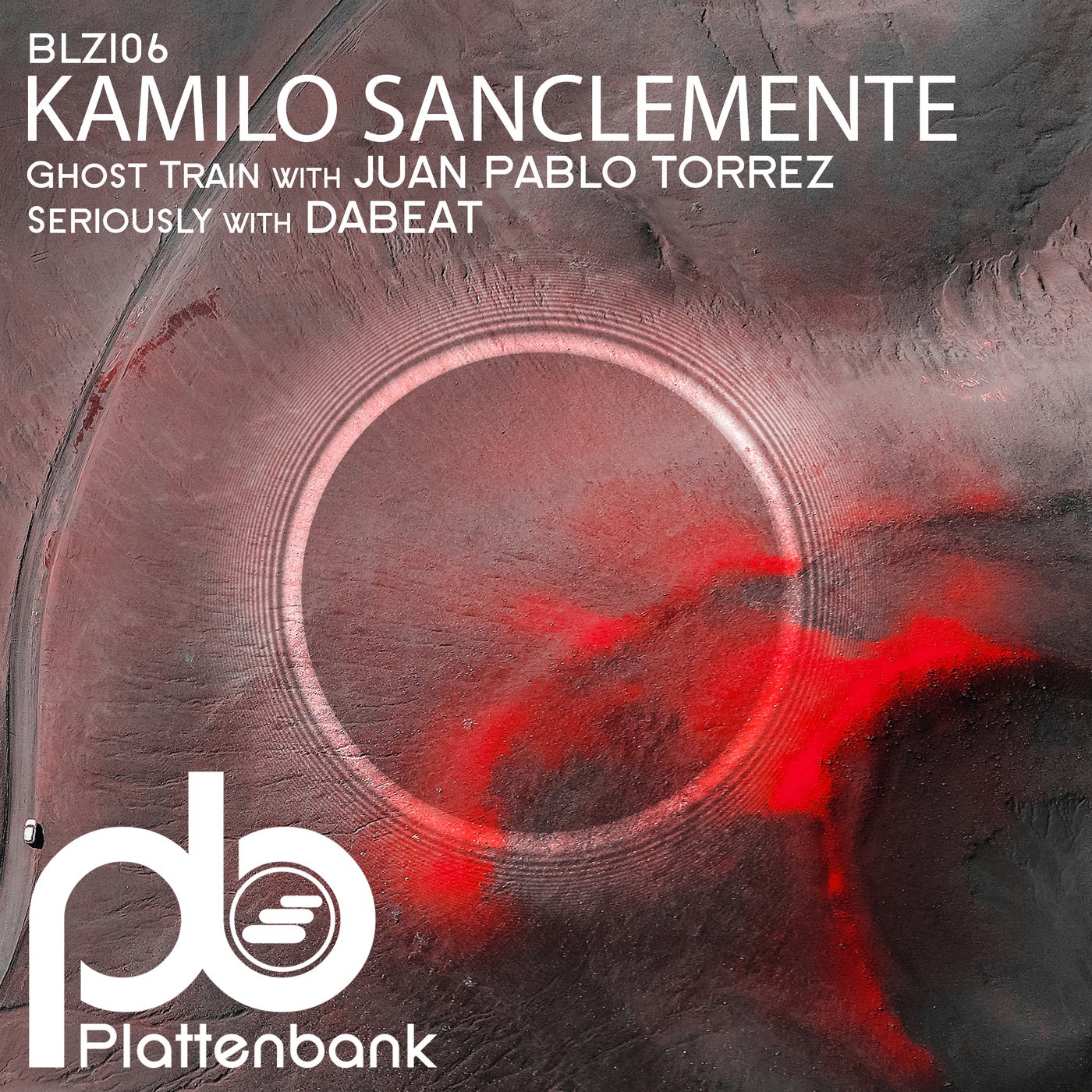 Exclusive
The Munich-based label brings a two-track release with over seventeen minutes of trance-inducing material by Kamilo Sanclemente. The material presents his fourth appearance on Plattenbank. However, instead of keeping the same formula, Kamilo decided to reach beyond. The rise of Colombian artists is more evident every season, so it's not a surprise that Sanclemente and his friends Juan Pablo Torrez and Dabeat joined forces to produce one of the best records in 2022. The opening track, produced by Kamilo and Juan, opens an imaginative soundscape representing an object lesson in how to express abstract emotions without any words. The arpeggiated bass line that initiates the first track announces something significant is about to happen, and it certainly does, blending a driving melody with high-tech rapture. This self-explanatory material is nothing but breathtaking and will inspire generations of new artists. This electrifying release showcases a refreshing side of the artistic range that has become even more expansive through collaboration with Dabeat on the second track. Colombia is a musical crossroads of civilizations, genres, and entertainers, and this mixture has given rise to musical creativity evident in this material. Kamilo and his friends wanted to display a blend of futuristic soundscapes and powerful beats, disregarding current market demands and focusing solely on their imagination. The sky is the limit!