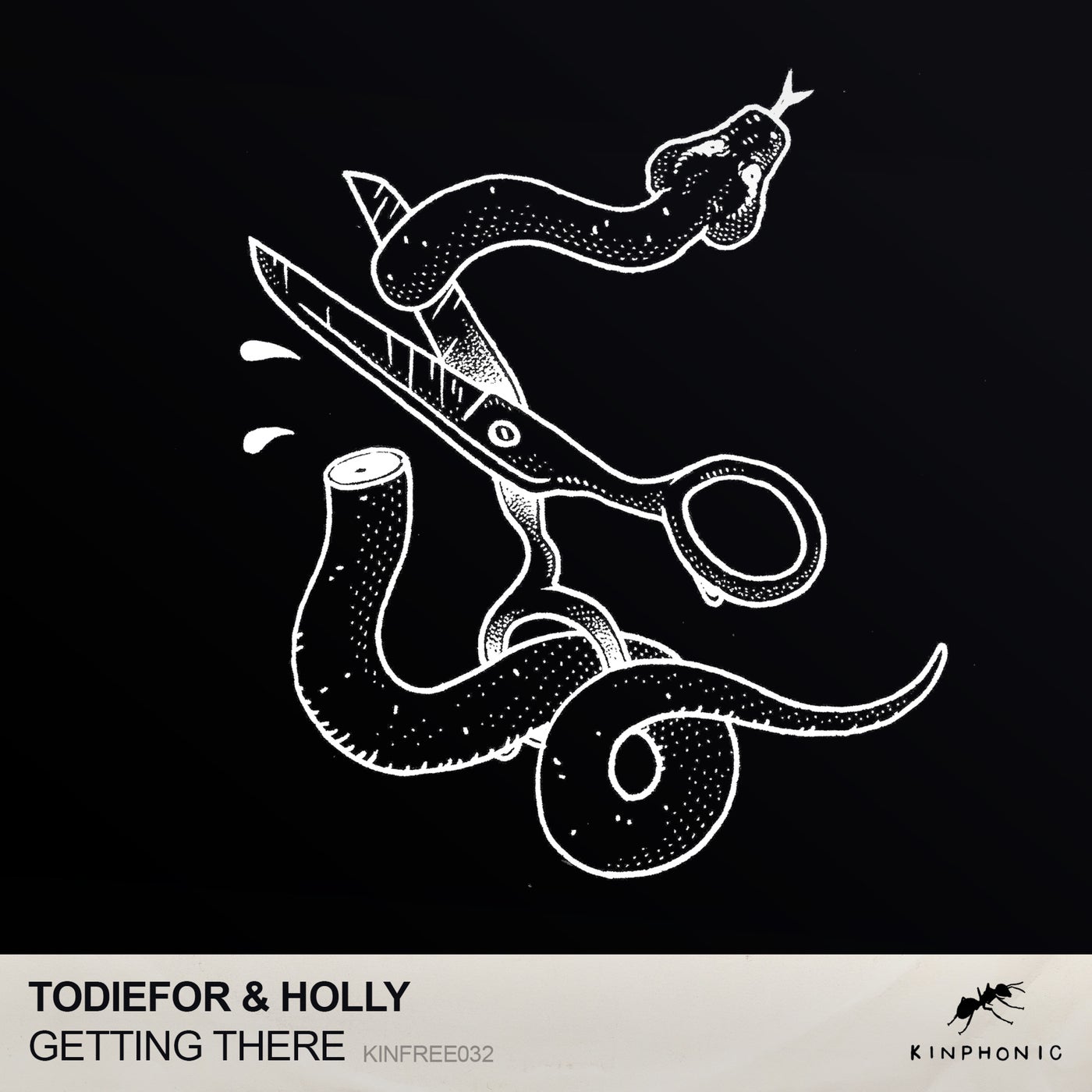 Todiefor has been created by Luca Pecoraro in the late of 2013 (august).

It's representative, Luca Pecoraro, is 22 years old and lives in Brussels.

Since 2013, mainly of his music has been released for free on Soundcloud, until the day he met his booker and manager, CEO of "Back In The Dayz Belgium", Max Méli.

Until September 2015, he's now signed under the booking and managment agency "Back In The Dayz Belgium".

In June 2016, Todiefor has signed a single remix with Sony Music Benelux, that has been released the 13th of June 2016, and has now more than 2.500.000 streams on Spotify, Youtube and Soundcloud.


In November 2016, Todiefor has signed a deal with Sony Music Benelux to release all his next releases until 2018