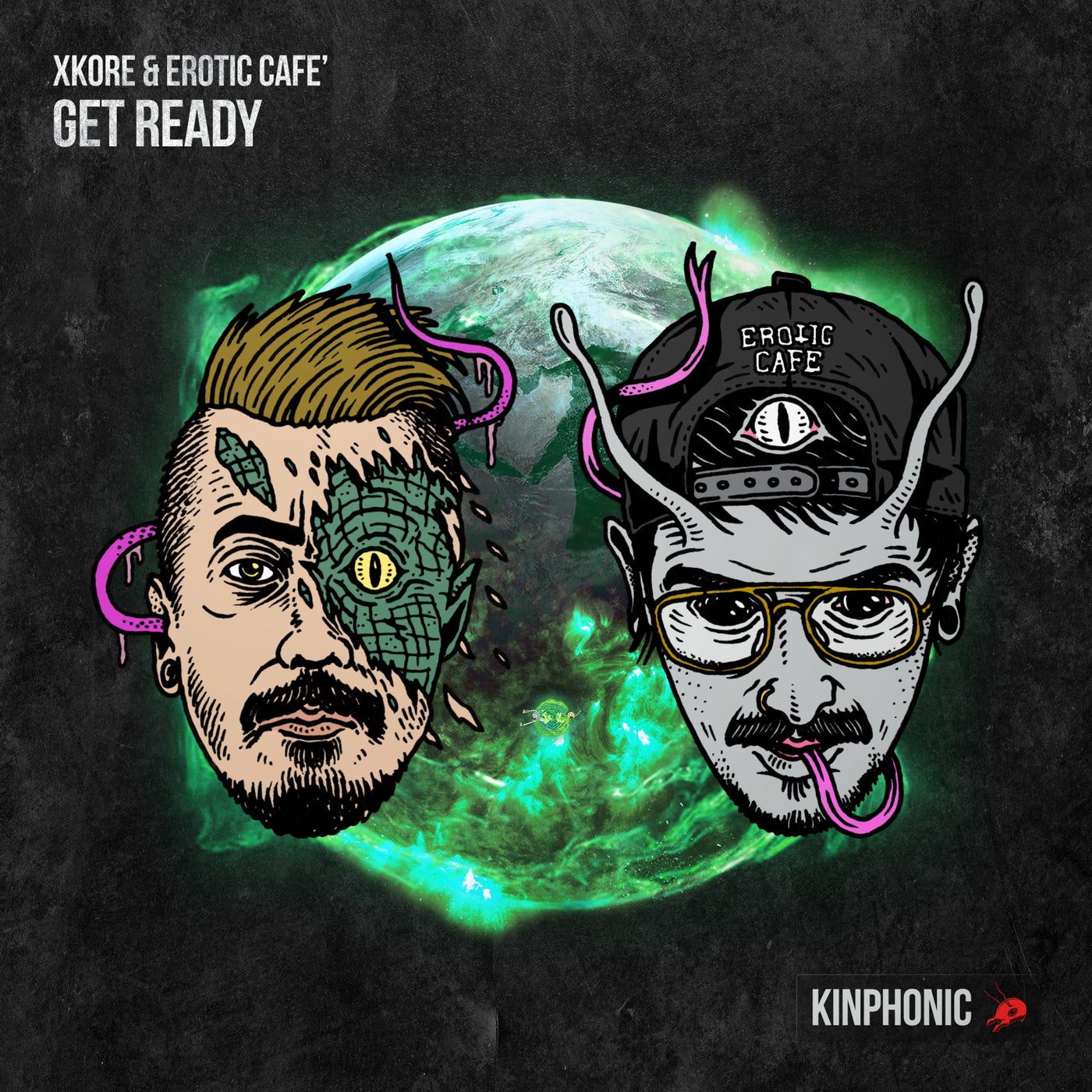 xKore first burst into the scene with a track titled "Hello" (which has now broken the one million mark on UKF). Since the release of "Hello," he's notched up a selection of evolving releases, etching his name into some of the underground's leading stables and avoiding the "dubstep-by-numbers" template that plagues the scene, turning his hand to a range of styles, including his blistering debut EP Domination on Cognition to the Full Russian EP on Buygore; Lazershark EP for GAWA; and recent EP Stabs for Inspected.