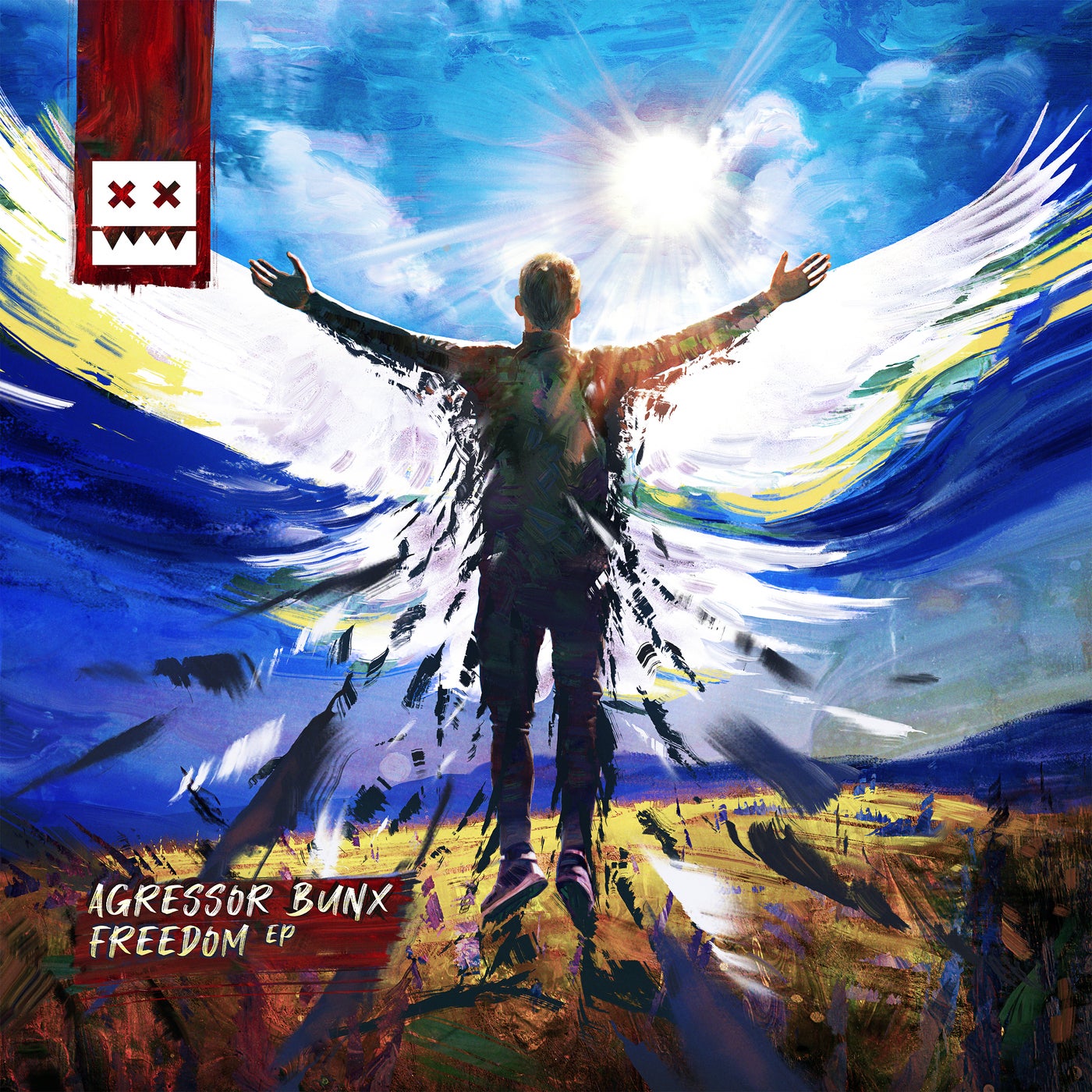 Cresting the rise of the greatest hill in a land of rolling plains, the young explorer sighed with relief as he had come to the end of his great pilgrimage. It was from here, the legends recalled, that his forebears had first seen their home. Settling amidst the occasional copses of trees that dotted the landscape below and alongside the many streams and brooks that gave the land life, they had shared in the simple delights of existence as they worked the soil under the benevolent gaze of their many gods. To the explorer, such a life had seemed only a mere fantasy for so long. Yet, as he rested atop the hill, the land that was now reclaimed by nature seemed to brim with its promise once more.

In the thousands of years that separated him from the time of the legends, his people had moved on from such humble beginnings, finding their homes first in ever-further corners of the world and later amongst the stars. Along with the other peoples of his world, they had utilized their advanced technology to lead a mass exodus off of the planet and into the many known habitable worlds of the galaxy. In reverence to the world that had first given them shelter amidst the endless cosmos, the peoples of the world had removed all signs of their influence, allowing it to return to its most primal state. Now recognized as a holy planet by all members of the galactic federation of which his people were a part, all people of the explorer's age were given a year to walk the lands of their ancestral paradise, allowing them to wonder at it's natural marvels as their ancestors once did and pay homage to the celestial body that had borne forth their civilization. Thus it was that here, atop this legendary hill that yet seemed so insignificant within his full conception of the known universe, that the young explorer was suffused with the divine power that radiated from this ancient world. As he closed his eyes in communion with the planet, his spirit soared above the plains, ran through the underbrush beneath the trees, and flowed freely in harmony with the streams as he experienced a FREEDOM the likes of which he had never felt before. In that moment he knew, in the deepest part of his heart, that this was his home. No matter how far into the universe he would venture during his life, it always would be.

AGRESSOR BUNX return to EATBRAIN with FREEDOM, an EP which follows in the wake of their massive 2021 album ENSUING CATACLYSM. Amidst their characteristic complement of devastating neurofunk, FREEDOM's title track delivers one of AGRESSOR BUNX' most melodic compositions to date and imparts an optimistic message upon the ears of the EATBRAIN horde which sees the duo make space for a moment of reflection as they continue to lead the label's faithful as a pair of EATBRAIN's most veteran artists.