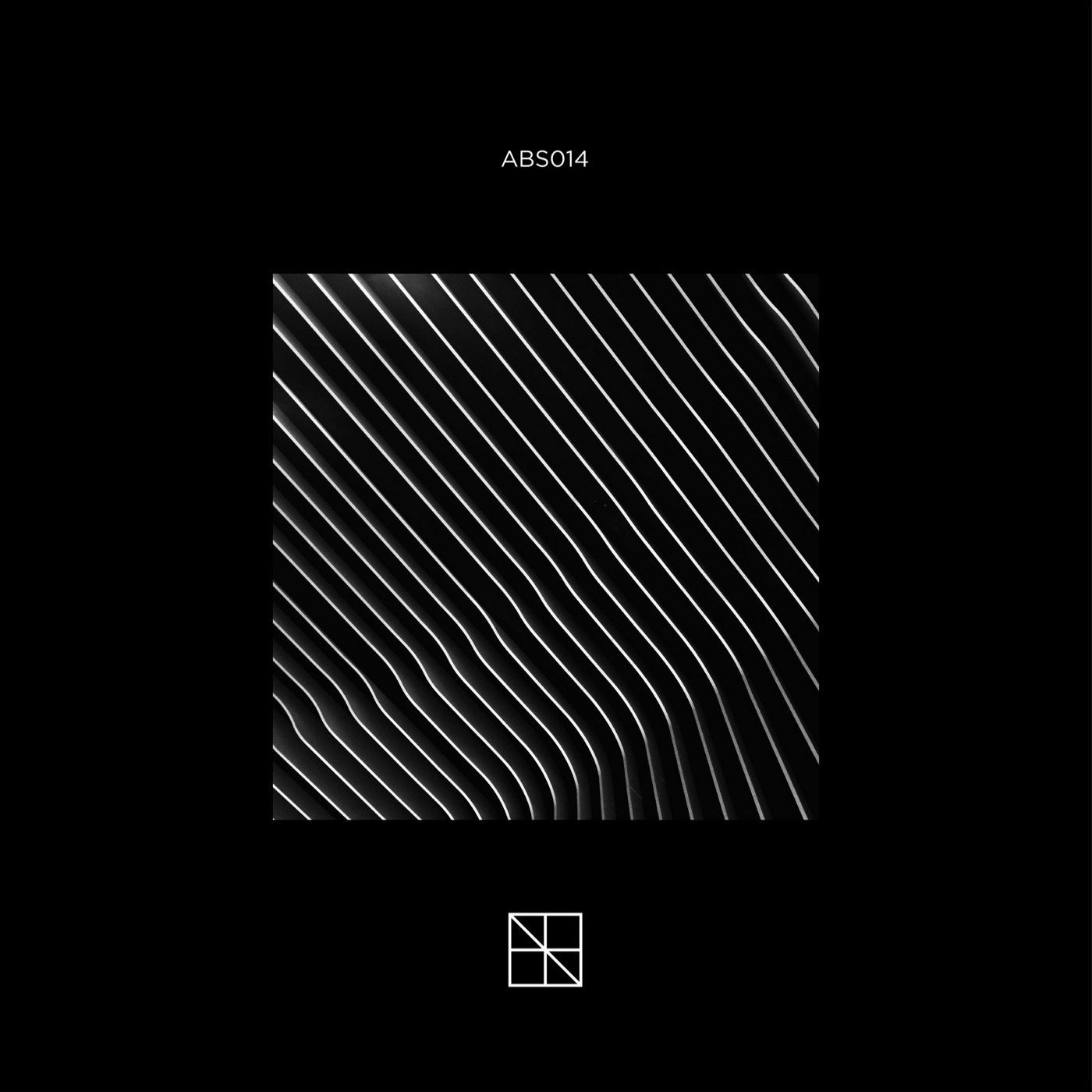 For the second installment of this year we open a new door, the "Formless" series, which aims to cover a wide spectrum of contemporary techno. We start with "Fue A Lo Mejor, Mejor" from Åre:gone; an experimental and intelligent track inclined towards the IDM movement. We continue with "Triss", by JLTZ, with a hypnotic and enveloping sound at the same time as powerful and precise. William Arist presents "Binary Code" for the third; a very useful tool with guaranteed results for any dance floor. The fourth track "Derrapagem", belonging to the duo -2, stands out for its innovative and daring proposal with a strong tribal influence. As fifth in the list appears "L8", by Temudo, combining a strong bass and powerful kick drum with a very catchy rhythm. "Point of No Return", by Eònan, arrives later, being faithful to the Berliner sound and excelling by its incessant synth sequence. Ascorbite, with "All About The Hustle", delivers the most industrial touch to this compilation, with an aggressive aproach and sounds that flirt with the 90s Trance. In number eight we have "Chords For Grace" by Earthscape, mixing industrial elements with Detroit Techno chords, bringing out a very interesting rave sound for these times. It is followed by "2daBone" from Vil, another track that looks much more into the classical aesthetics but reaches a peculiar and daring level. The Chronics closes this pack with "Cloud Nine", a warmer and melodic cut, produced in a very organic way.