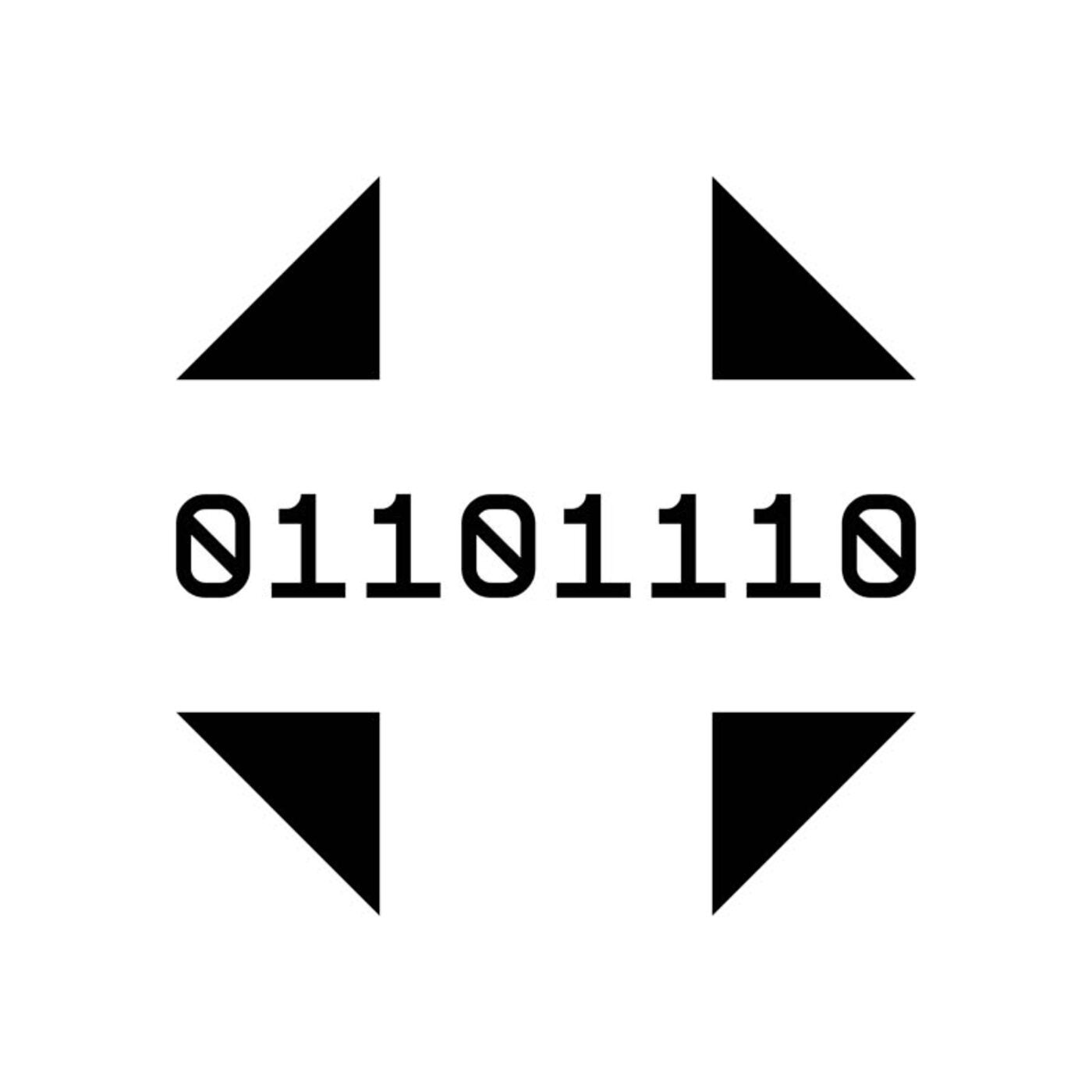 Seasoned heads may already be aware of DynArec. The project of one Chris Kalera, DynArec has been a force in the electro underground for more than two decades at this point, releasing numerous records and helming the Vaporwave label to boot. He has marked himself out as a purveyor of top-quality machine-funk during his career, a producer who runs with the spirit of Detroit to craft club traxx of wicked intensity.
After a period of relative quiet in the late 2010s, Kalera has roared back into action recently, with a run of releases emerging in 2021 and 2022 across labels including Cultivated Electronics, Superluminal and Umwelt's New Flesh. Now the Vaporwave Records founder takes his Central Processing Unit bow with the Force In The Sum EP, and his hard-hitting electro style is immediately at home on the Sheffield imprint.
Force In The Sum commences with 'A Dispatching Role', a track where eerie vocal snippets and delay-drenched anti-melodies cluster around a volatile low-end wobble and crisp 808 snap. It's equal-parts ominous and invigorating, kind of like the Thom Yorke of 'Kid A' times if he'd been granted an audience with Gerald Donald. 'A Dispatching Role' is prime slalom music, and the mood carries through to following cut 'Stabilized'. After a stentorian opening of unerring kick drums and fizzing keys, 'Stabilized' soon blooms into a retro-futurist robo-electro joint which comes off like a more textured iteration of Unit Moebius.
Things open up a little more on first B-side 'Canonical Form' - at least, they do before the track's pretty opening flushes are interrupted by a vicious blurting bassline reminiscent of, say, Jensen Interceptor. There are no broken beats here, the track's unyielding four-on-the-floor thud pushing the joint a little more towards techno mode than the A-side jams. This straight beat remains on Force In The Sum closer 'Classification Of Elements', with sputtering hi-hats playing off the groovy pings of the synths to devilishly danceable effect. Slip-sliding saw sounds and spine-tingling, almost 'X-Files'-esque lead lines enter to up the ante, but the mood shifts after DynArec starts to lace lush chordal stabs and delay-drenched modular runs through the track. All the while, a voice repeats the mantra "what matters is the sound" - and who could deny the truth in this statement?
DynArec's prolific recent run continues with the four track Central Processing Unit debut Force In The Sum. Tense, expansive and worldbuilding, this is wickedly danceable electro done right. Truly, what matters is the sound.
RIYL: Jensen Interceptor, Cardopusher, Cygnus, Silicon Scally

Force In The Sum