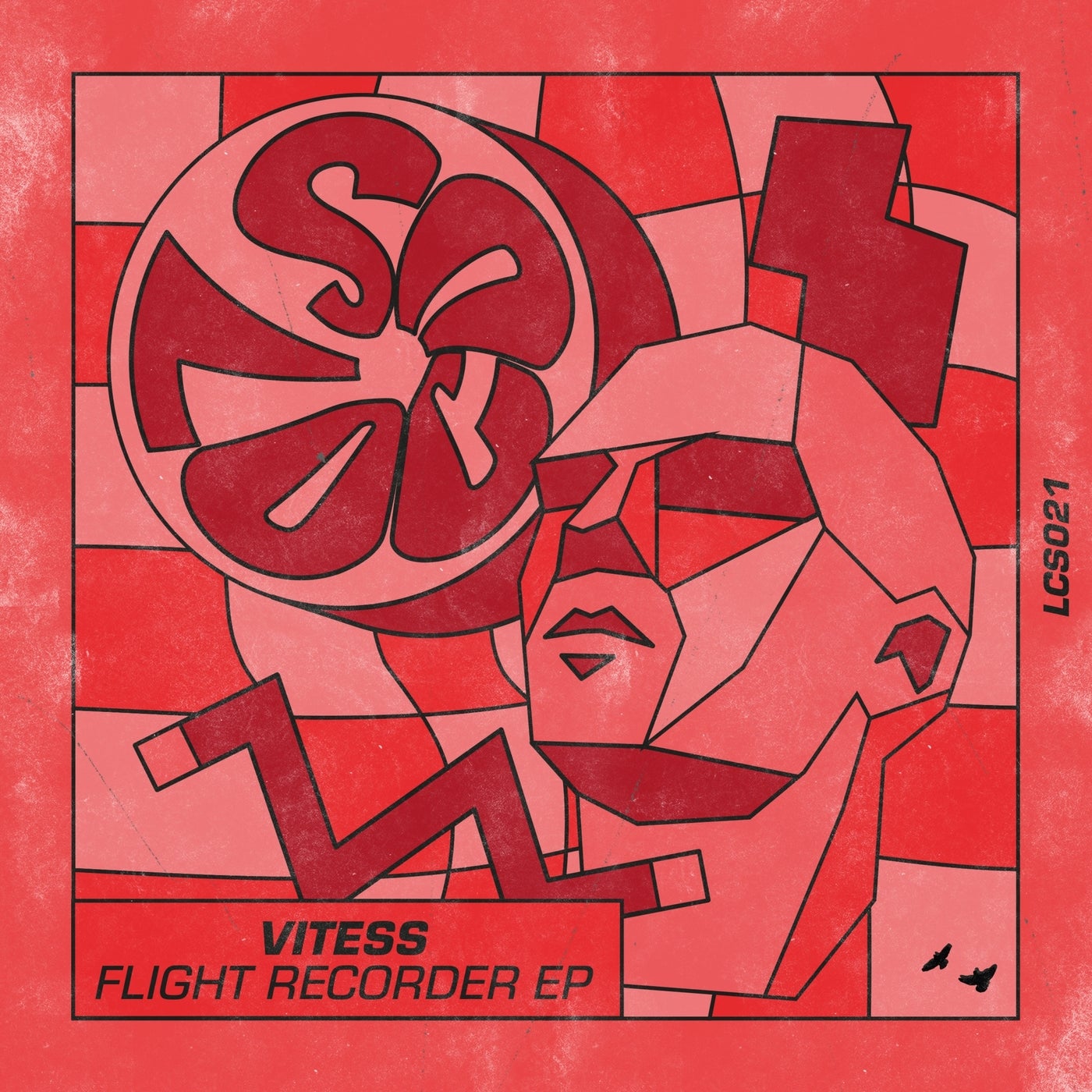 Born in Paris but making waves across Europe, Vitess is quickly making a
statement as both a producer and a live
artist to know. An emerging name within house and minimal, with releases on Up The Stuss, Shall Not Fade, and his own Retro Futura Records, the French talent's performances and releases under his Vitess alias and various other guises have led to a wealth of early support from the scene's finest. Not slowing down, he makes an impressive debut outing on LOCUS, unveiling five new productions across his 'Flight Recorder' EP.