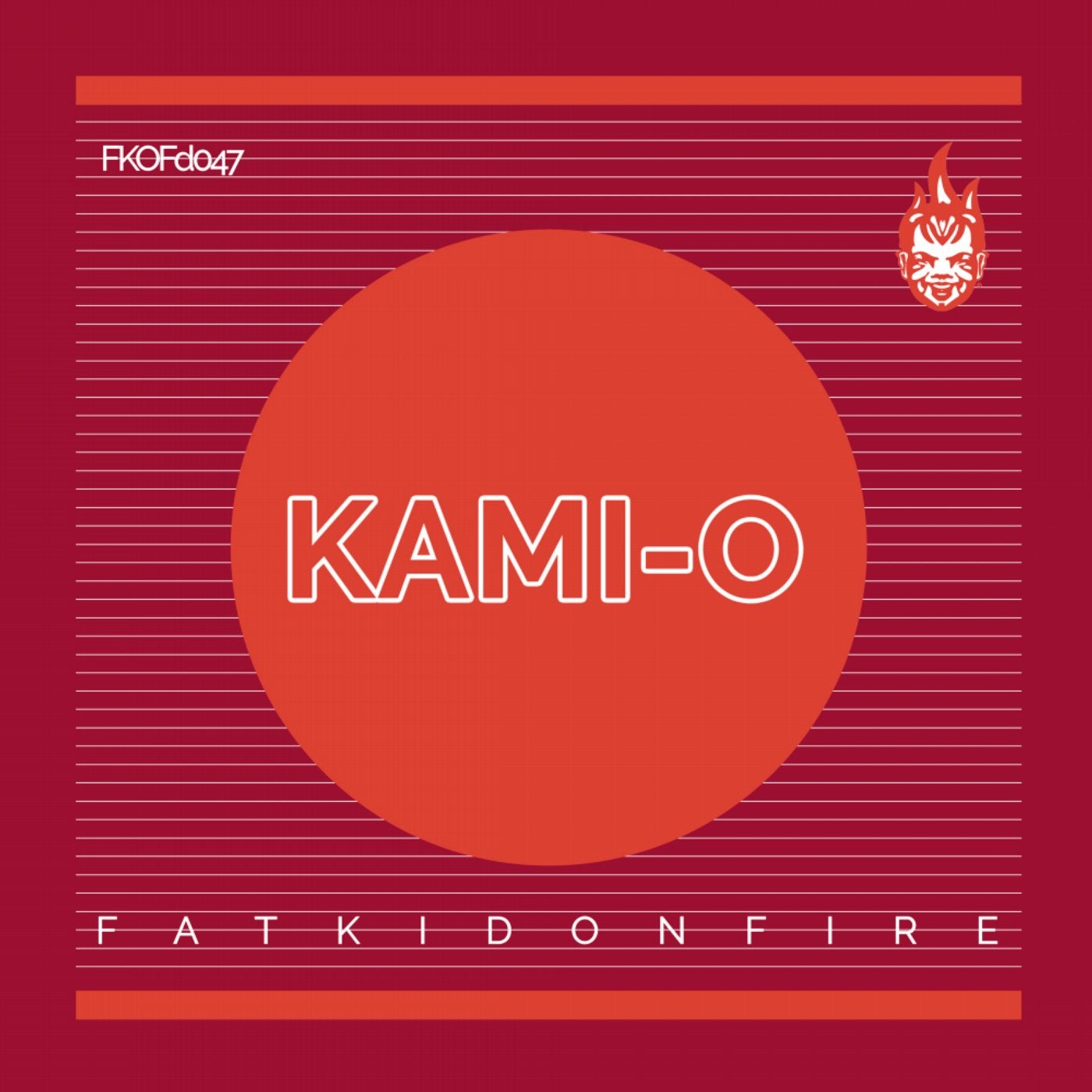 'We're returning to relatively standard scheduling with the latest FKOFd EP, back at it again with a solo effort for this (our penultimate digital effort of 2020) and the release that follows. As always, we're delighted to welcome a new artist to the FatKidOnFire family with our 47th release and his first four tracker with us is a proper audial adventure.

'At FKOF Records, we split A&R efforts between the team - and FKOFd047 is a prime example of these efforts coming to fruition. Olaf (you may know him as Korrupt or Signalfire) hit Glasgow-based Kami-O up on SoundCloud in June during one of his wanders through interesting soundscapes. Owen then emailed in a few demos, and we signed all of them. As you do. Owen's got a signature spin on the 140bpm sound and we've been pretty impressed with what we've heard so far, and the material that comprises FKOF047 continues that theme.

'Kami-O's FKOF Records debut opens with 'Saar', a woodwind-driven roller that eases us in with heavy grooves and crisp percussion before the sub drops. It's a banger. Next up, we've 'Seven'. It's deep, it's dark and it's awesome. Watch the atmospherics on this tune. A proper meditative experience! Track 3, 'Yali', exemplifies Kami-O's musical skill with its wicked, lowkey intro that crescendoes into something with a whole different vibe. It's an experience that improves with each revisit. We close out the EP with 'Meru', coming with more epic soundscapes and elements that ebb and flow just enough to leave you wanting more. Watch for the second drop. Ooft.

'It's been an odd year, you don't need us to tell you that, but it definitely feels like the music we've been able to sign and release has stepped up a level in terms of quality. The correlation may or may not be there, but we're not complaining about this aspect to 2020. Kami-O's FKOFd EP is a good demonstrator of what we mean. If subsequent material is as good as this release, the Glaswegian's destined for big things. Watch this space.'