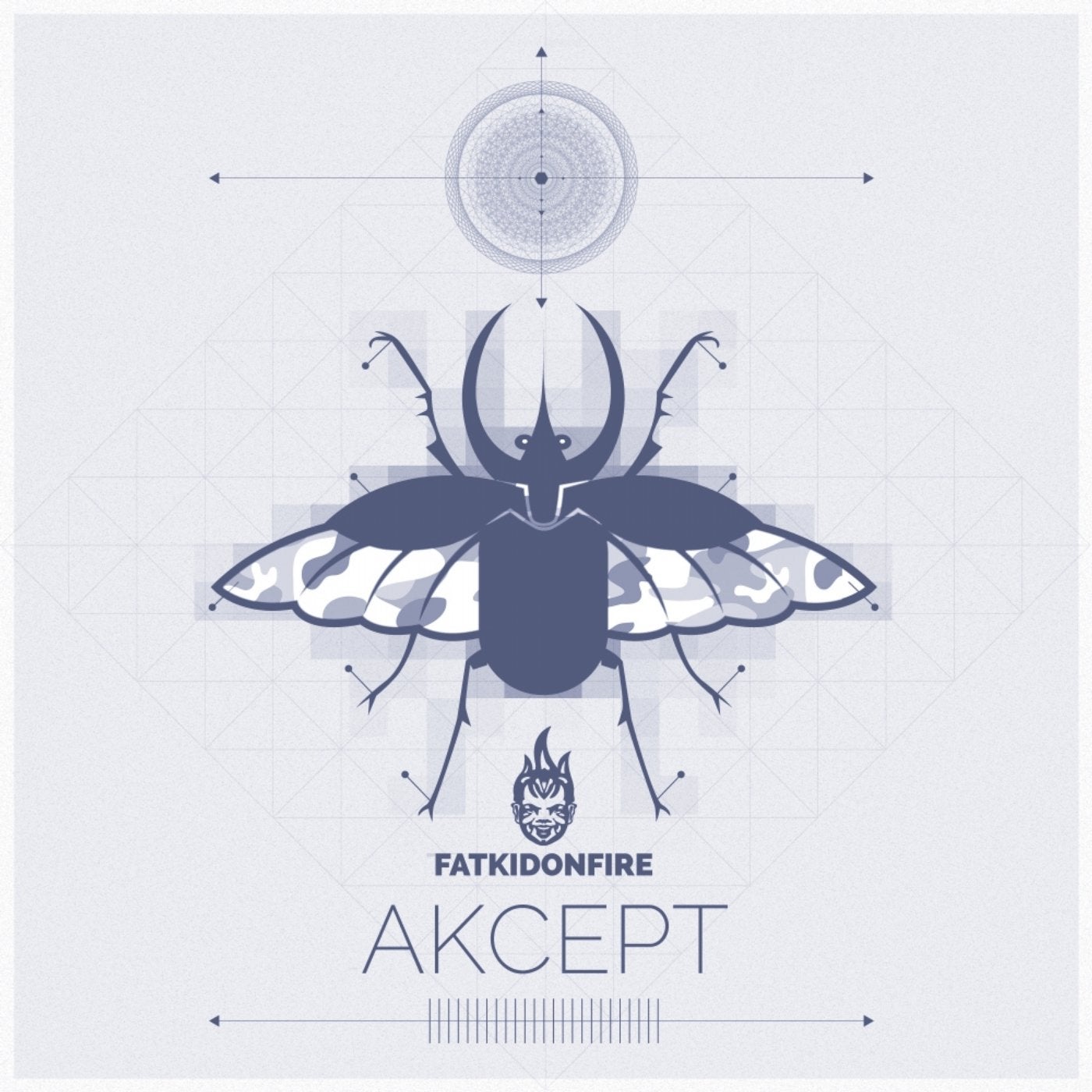 'Its hard to believe weve taken over two years, and 24 releases, to sign music from New Zealand. Especially given the near stranglehold the country had on bass-led electronic music over the last few years, with the likes of Perverse, Ghost Note, Epoch and Arkotypes (and more many) - not to mention Kursk and the Innamind Recordings gang or our Averted Vision family - breaking through. But all is resolved with our 25th EP

Christchurchs Akcept has been on our radar for a fair amount of time, appearing with new material in a number of FKOF Sessions over the last year or so. Given the quality of Alexs music, much like the rest of his Kiwi brethren - were surprised his release on our imprint is his solo debut. But thats no bad thing; as were always happy to launch new talent!

Wed be hard pushed to select any of the four tunes on FKOFd025 as clear favourites. The release embodies what weve come to love about Alexs music; diverse and adventurous sounds that feel as comfortable together as they do apart. The EP opens with 'Desert Dubbing', a tune Korrupts been testing whenever the opportunity presents itself. Its yet to disappoint. 'Cut It' follows - with its wicked sample, wheeling sub and floaty synths. 'Panic Attack' evokes an almost Perverse-esque vibe with its haunting atmospherics and relentlessly aggressive low end. If you cant experience this on a system, you dont know what youre missing. Last, but definitely not least, we have 'Martyr'. It feels like the most experimental inclusion on the record - with its future-facing vibe - but still epitomises the producers ability to craft something truly special. Its a tune that feels at home at 11pm opening the night - and again at 6am as the sun rises.

Its something we can say of any new producer we work with, but having spent time listening Akcepts tunes, we reckon Alex has an incredible future ahead of him. We dont doubt youll be heading more from him - so get to know