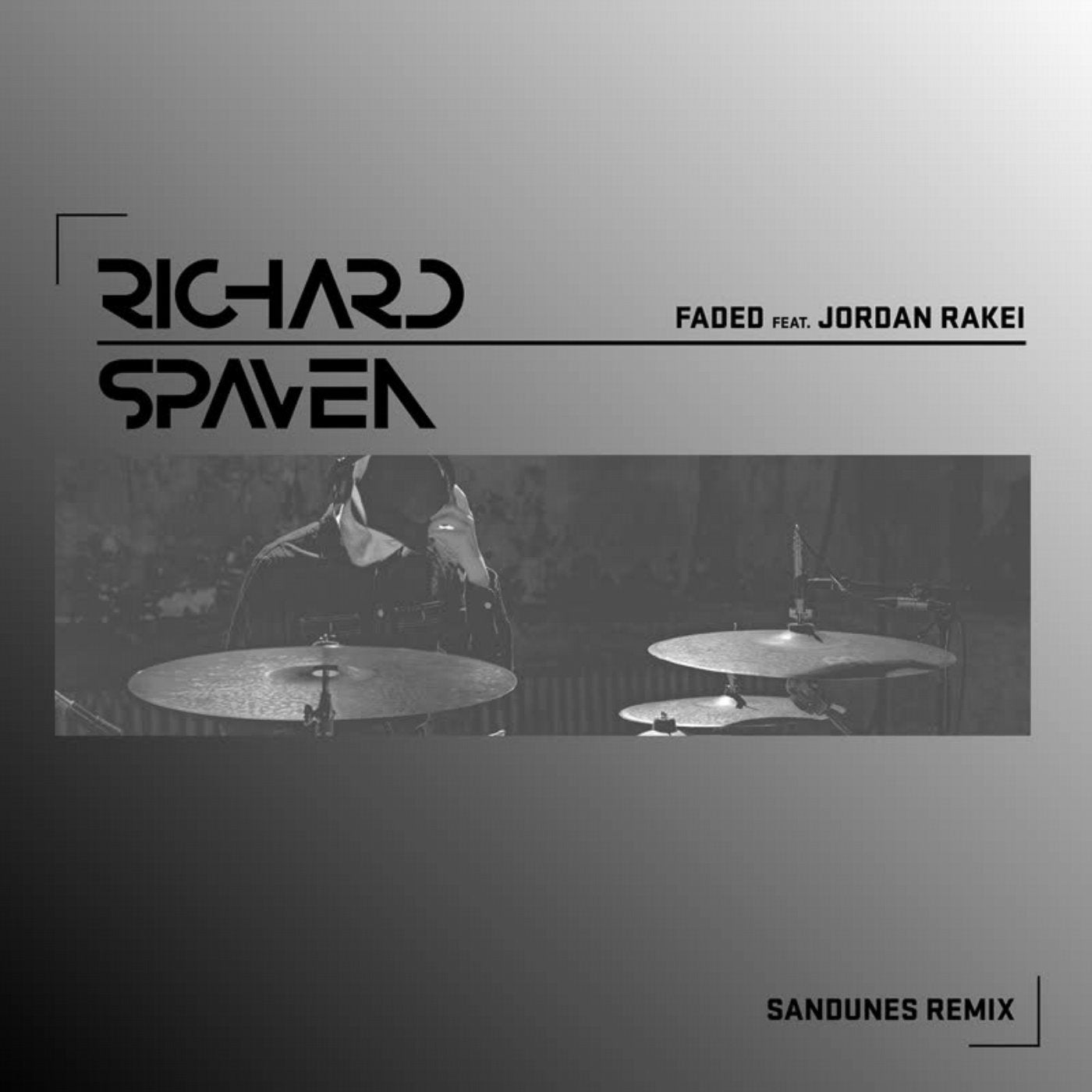 Two exquisite remixes of the lushous 'Faded' single featuring Jordan Rakei.
Critically acclaimed first single (BBC6 Record of the Week / Mary Anne Hobbs) from the album 'Real Time' gets a beautifully crafted treatment from Indian electronica artistSandunes(K7!) and an ambient strings arrangement from composer / violistJohn Metcalfe(Neue Meister/Edel Germany).
Sandunes-"This was one of my favourite tunes from the record and I had a lovely time getting into it - one of those instances where the remix just came together in one sitting. That we were able to play a live-version of it at gigs in India earlier this February felt like a great starting point for what our collaborative stuff is going to sound and feel like".
The collaboration between Richard and Sanaya in India meant that there was opportunity for Richard to record new drums on the track, which adds even more depth to this intricate reworking.
John Metcalfe- Composer, multi-instrumentalist, producer and arranger to the likes of U2, Coldplay, Peter Gabriel and Blur. In addition to his collaborations with a huge range of artists from pop, electronica and classical and his work in radio/television he tours and records with his own band and as violist with the renowned classical Duke String Quartet. He was a member of cult band Durutti Column and alongside Tony Wilson launched the pioneering Factory Classical on Manchester's legendary Factory label. He also performs and records with the Max Richter Ensemble.
The stripped back nature of this remix makes for a delicate exposure of Jordan Rakei's soulful song, the lushous string arrangement taking the track to another level.
Recorded live during a week at Real World Studios in the Bath countryside, the album 'Real Time' captures the artfulness of a band of musicians creating something truly unique. Richard's long history with his band was an inspiration during the writing of this record. His collaboration with vocalist Jordan Rakei is continued - exceeding expectations after a week-long residential recording session. In addition is co-writer and long standing band member Stuart McCallum (Cinematic Orchestra, The Breath) on guitars. The recordings also feature Robin Mullarkey (Jacob Collier) on bass, and Oli Rockberger (Laura Mvula) on keys.
Notable for their diverse production skills, Frederic Robinson (Medschool) and Jameszoo (Brainfeeder) join Richard on Real Time. The inclusion of their intricate sound design and warped distorted abstract sees that the music on Real Time is elevated to new levels. Throughout the 9 tracks of the album, Richard on drums plays artfully with the beats, subtlety abounds yet grooving hard in constantly shifting, unexpected turns of rhythmic layers.