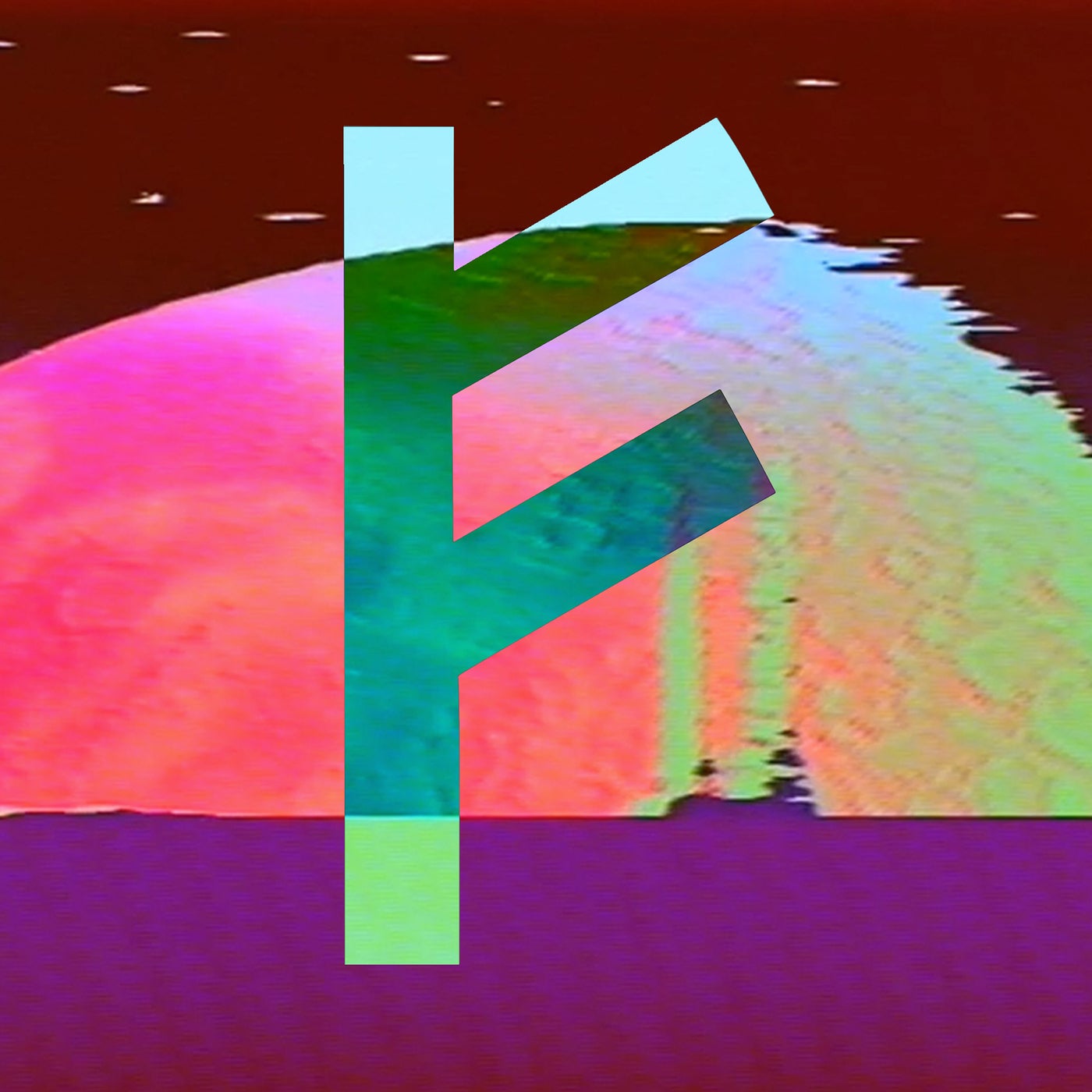 SYNTHETIC FIELDS opens the LP, one of 3 cinematic instrumentals bridging the albums head, abdomen, and thorax, before an extended cut of JUST LIKE YOU, the song that relaunched the project in 2020, delivers the first of F's uppercut thumps.

REMAINS IN THE DRAINS / A MAZE BEHIND YOUR EYES

LEAVE THE WAR BEHIND introduces a deeper sound to the band's armoury, with a Billie Jean groove, a choral Chameleons guitar riff, and televangelical harmonies.

NEW RELIGION is a red magic attack on warmonger authoritarianism, with VENUS airlifting us out of the gory fields of chemical warfare and into the black fulcrum of infinite cosmos, by way of a Shot by Both Sides bassline and a stadium chorus.

The 9th Configuration-inspired JUST BECAUSE YOU CAN'T REMEMBER, DOESN'T MEAN YOU
DIDN'T DREAM LAST NIGHT, finds FEDERATION in power-groove industrial mode, with
the mechanical noise of pistons and chains eventually giving way to one of F's most transcendent moments.

ASK AN EYE invokes Blakean visions of Mel & Kim, in a particularly playful portion, before BE THERE, a song which many believed signalled the death of the project, due to a video of RICH MOWATT drowning BEN LOST in a bath, produces the whip for the final furlong.

BUILT ON SAND, the third of three ambient scores, sits penultimate, with the Hi-Energy BORN TO BE LOVED coming on like Morrissey fronting A Flock of Seagulls at the Berlin Love Parade.

SYNTHETIC FIELDS OF ENDLESS LOVE / YOUR SACRED ONLINE INVOCATION
As a congealed populace sinks into new vistas of digital reality, F explores the desire to both exalt and transcend the analogue flesh, with alchemical themes of death, sex, rot and rebirth, found in each branch of F's cosmic nervous system.