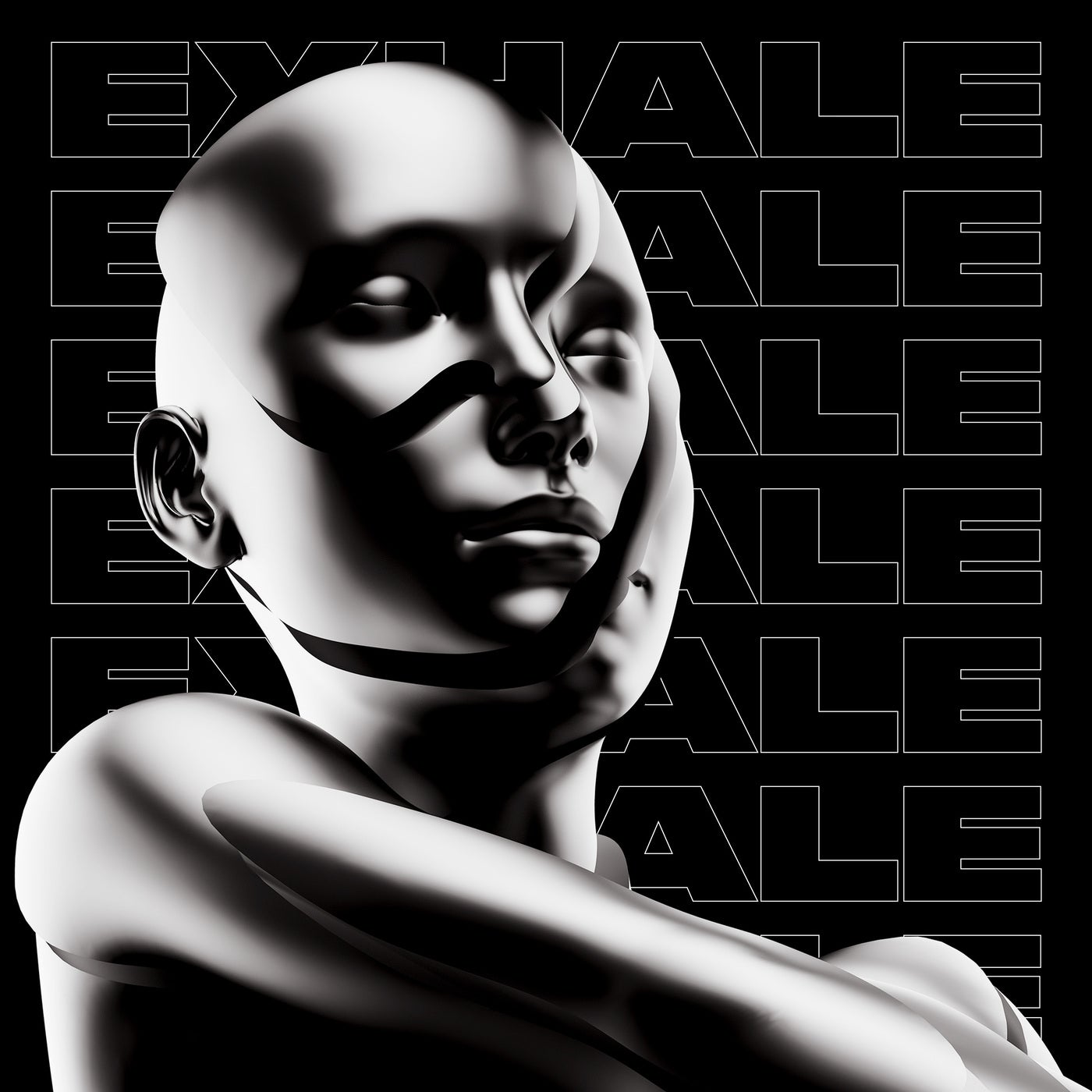 Exhale Records is back with its second release of 2022 after the charity VA for Ukraine, a colossal techno compilation featuring 14 powerful tracks from 16 hard-hitting producers.

Amelie Lens'event series / label hybrid sets the pace for the rest of the year with a formidable lineup of artists on this compilation, soon to be followed with the Exhale family debuting its party series in none other than the revered DC10 in Ibiza this summer.

Label head Amelie Lens opens with her signature vocals in the fiery but haunting 'All Of You' and is followed by three formidable producers. Dark techno dynamo Proxyma continues with breakneck speed with 'Schwarze Funktion', while Basswell's composition 'Troublemaker' injects a mischievous energy. Caravel follows with textural banger 'Queen of Darkness', armed with volatile keys and a warbling, warped bassline.

Exhale mainstay Farrago is up next with tight percussion and slick sound fragments dancing around the harder elements of his production 'Hard Dimension'. Berlin's Mython contributes 'Double Defender', a driving cut with a muscular groove and walloping bass. Taking the reins next is Arma, who uses rave stabs, reverbs and metallic synths to create eerie stomper 'Seraphin'. Krl Mx doesn't hold back with sinister synths and a ferocious kick & bass combo in galloping cut 'Before I Forget Your Voice'. Roüge contributes 'Ratchet' -a gut-punching track with a grizzly bassline and melodic bleeps.

On the last leg of the record, with 'I'm From 1994 Dude' Nico Moreno features a true Moreno production with industrial elements and a slamming acid sequence. 'What U Get' by Ley Mar is next with scuffed metal textures, minimal rave stabs and rumbling, dark synths. X-Alox picks up the pace with '260%%' an energetic weapon with chaotic drum sequences and a sharp sliced-up vocal breakdown at the mid-way point. Lucinee & Lifka team up for galactic track 'In Rage', with an echoed vocal hook, resounding alarm and rolling kick drum. On a high with spiking synths, stretched out melodies and a pulsating kick that entrances listeners down to the final beat Swart lastly closes the compilation.