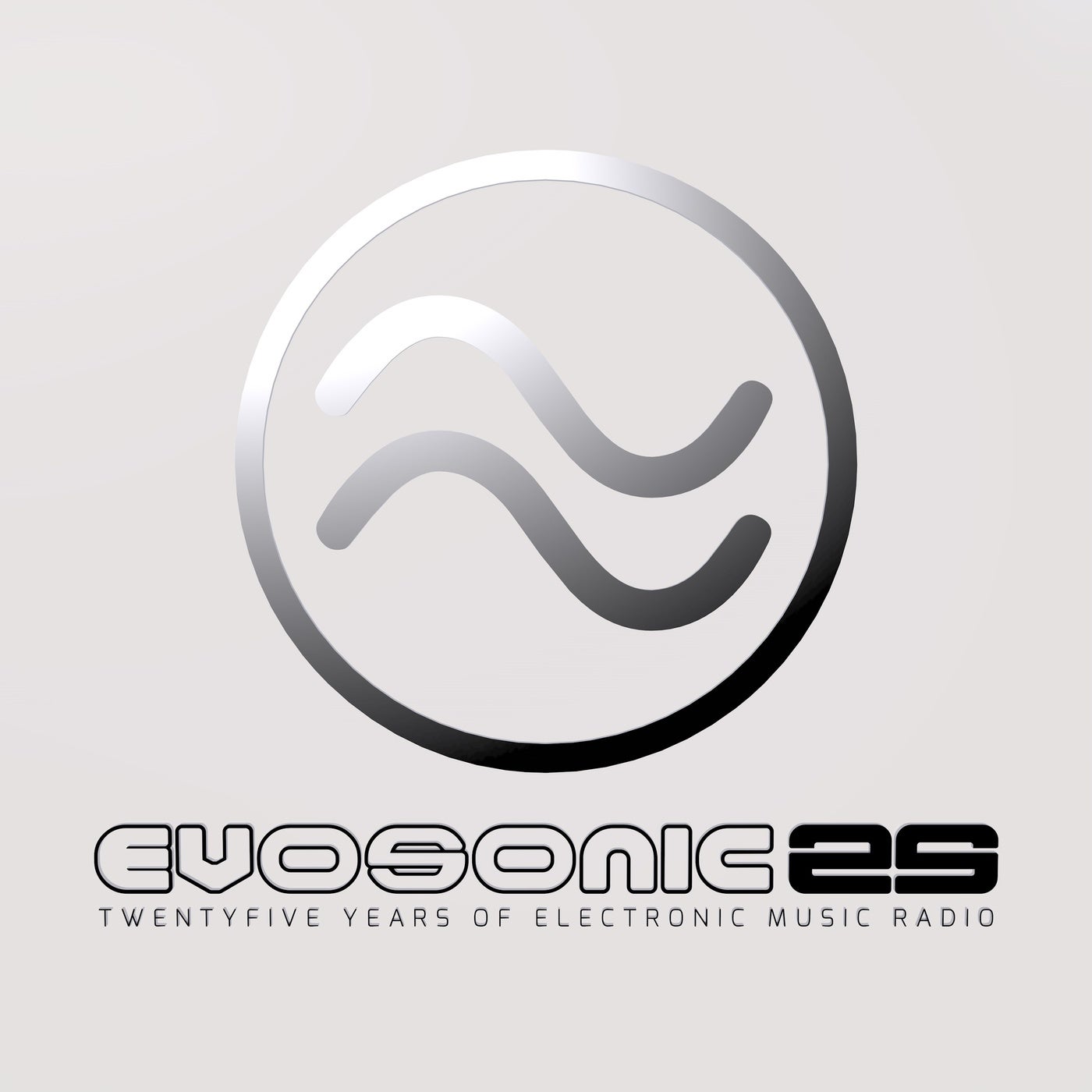 Hype
The year was 1997, and Bowie celebrated his 50th birthday. Michael Jackson's first son was born and, for the first time, albums by "U2" and "Oasis" flopped. The rapper "Notorious B.I.G." was shot in his car, Paul McCartney was knighted. Elton John performed at Lady Diana's funeral. Evosonic Radio goes on air as the world's first independent electronic music station. Since then, well over 100 artists with well over 100 shows have changed, shaped and surprised the radio landscape. 25 years later, this unique anniversary compilation is meant to underline that. 32 of the 33 tracks were created by our current radio hosts especially for this release. Some of them produced for the first time. The track by Rockstar is even a fan production from 1997. Somewhat refreshed it is here in the original and shows quite clearly that Evosonic is not radio, but makes radio, then as now.