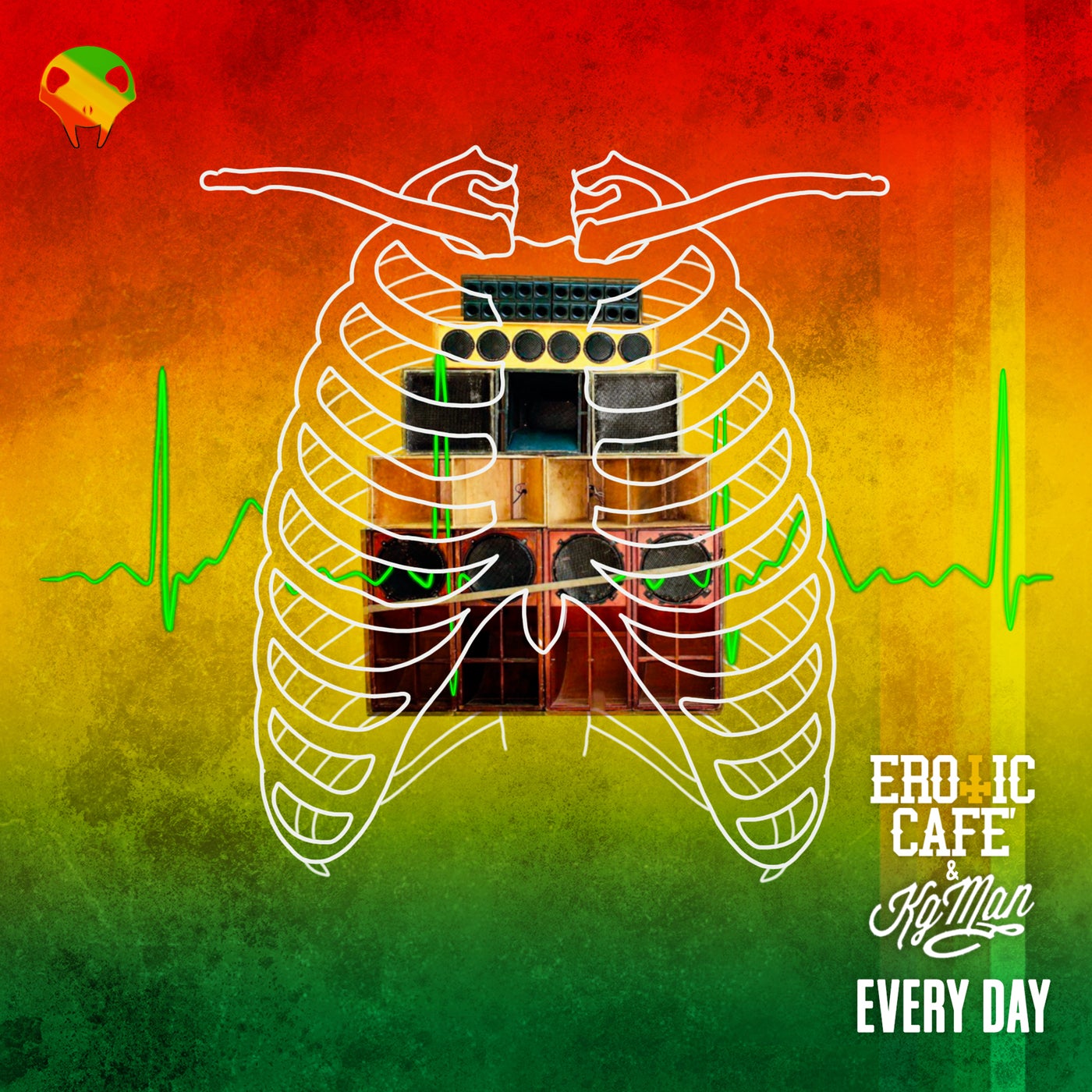 Every Day we want to talk about the importance of music in the everyday life we all lead.
When artists blend two different styles of music from different worlds, with the goal to make something completely new that unites people from a dub/reggae environment and the bass heads. It's often that magic happens. Keeping elements from both realities, EVERYDAY is a beautiful complexion of fusion.