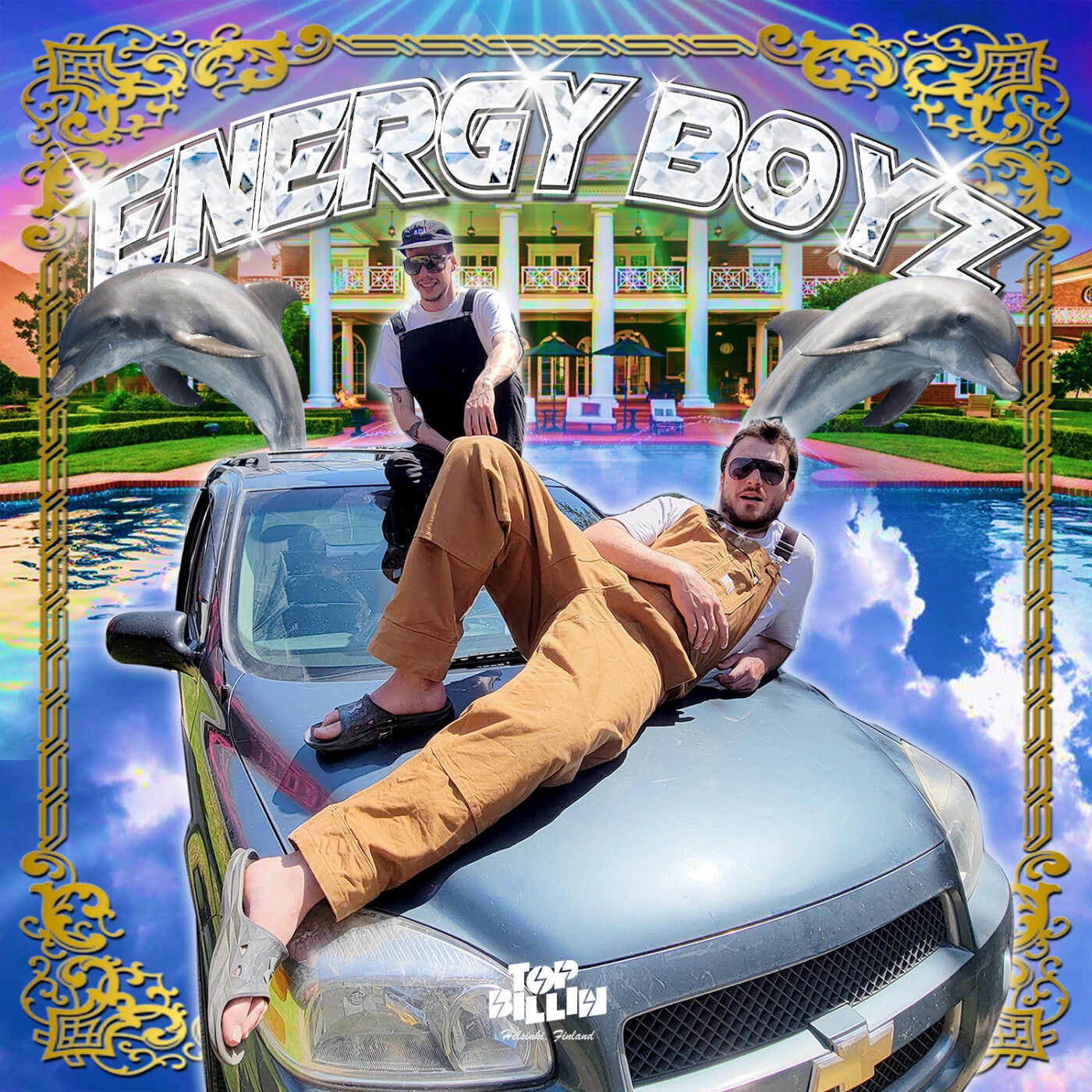 Energy Boyz is the brainchild of Canadian producers Garneau & Destrata. What was initially a DJ project, quickly turned into an outlet for their collaborative originals.

While their solo music is relatively different they were brought together by their mutual love of breakbeats, electro, and low end frequencies.

Garneau has carved himself a name in the Chicago/ghetto house and electro scene by working with innovators like DJ Deeon & Parris Mitchell and operating his Club Designs label. Destrata is 1/3 of the Vancouver based collective Audio Social, which has been curating an outstanding mix series, as well as putting on a series of intimate shows. He has spent the last 2 years studying music production under Martyn.

The Energy Boyz don't take their rave music too seriously, but also want to make sure it bangs the party.