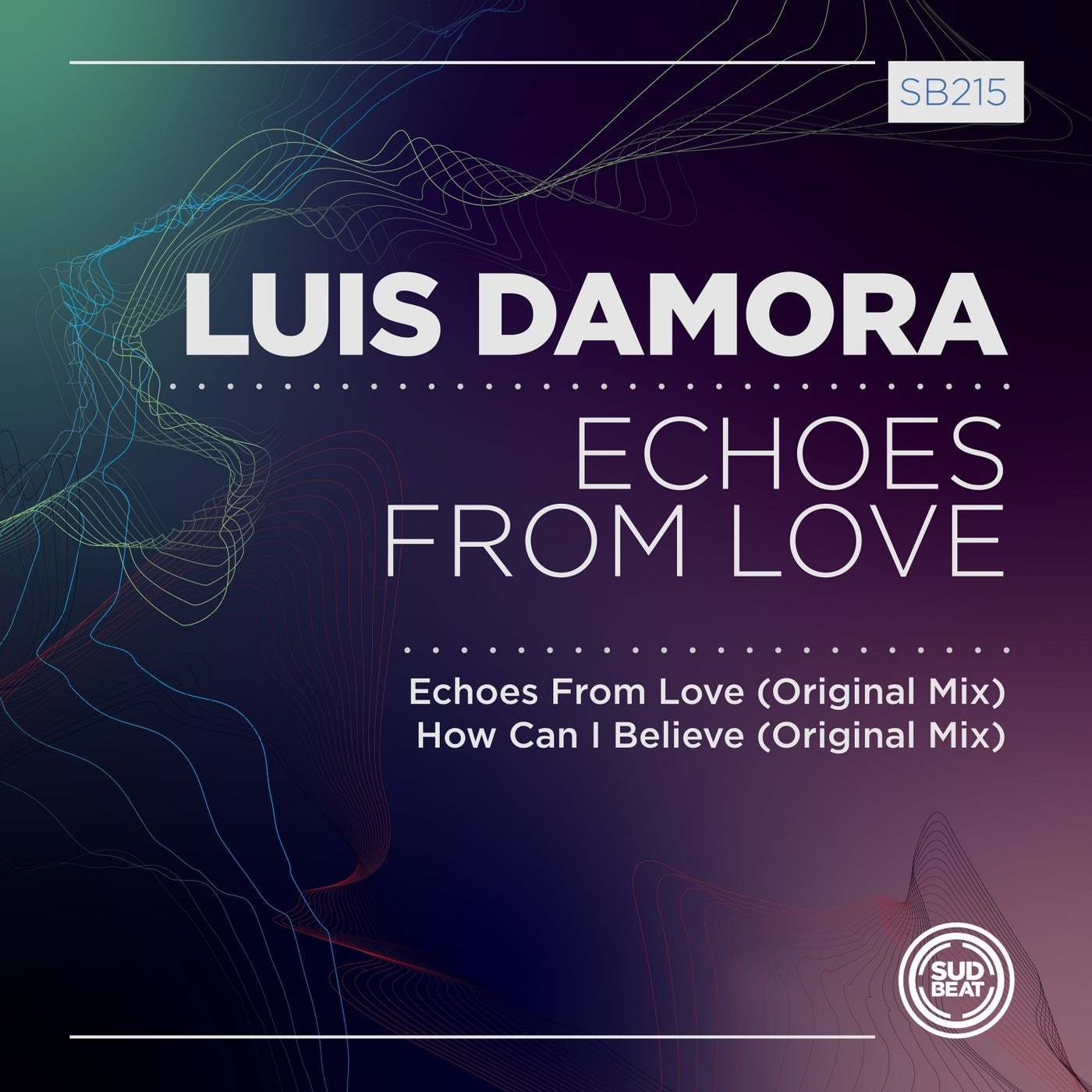 Summer is ushered in by the debut of Spanish artist Luis Damora.
​
Launching his career at the turn of the century, he quickly became famous for his DJing skills as a resident at Madrid hotspots Circus, Pasapoga and more. After living in the UK and US, Luis returned home with new ambition and began releasing music on a number of influential labels including Suara, Toolroom and Armada. ​
​
Opening the EP with 'Echoes of Love', bongo grooves and delicate pads make way for triplet bass and wild reverbed sweeps. Warm and inviting, the track builds up a head of steam mid way with new melodics and bass layers adding depth and interest. The main break is an oasis of calm before the groove consumes you for the second half. ​
​
'How Can I Believe' follows with percussive melancholia. Deep and emotional, the track takes its time to level up with a rolling bass and spiky stab undercurrent. Sonics and icy sweeps keep interest high as the bass does its work on the floor.

Powerful and soulfully understated, a glorious introduction to the world of Luis Damora!