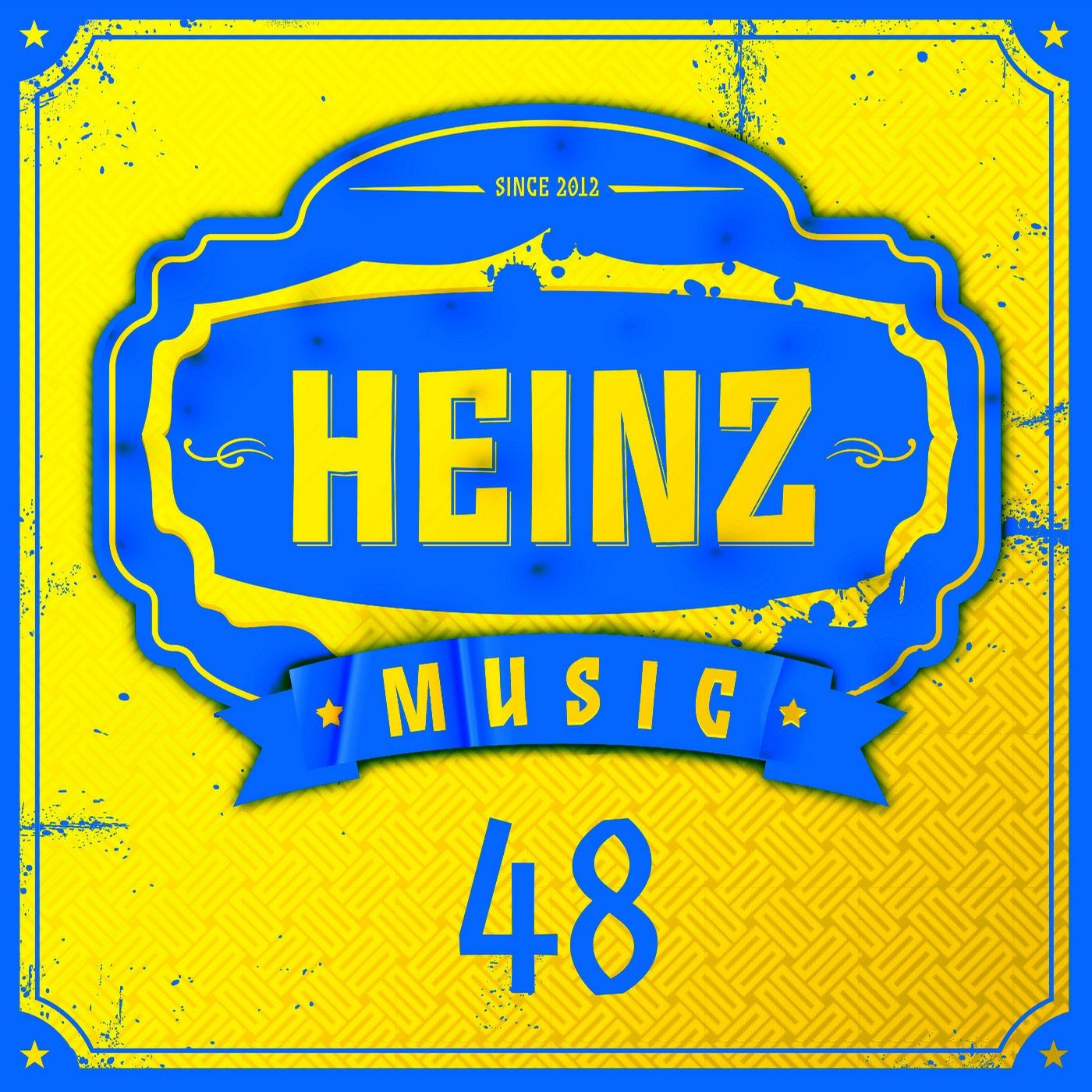 His journey trough electronic music began in the early 90s, when he was only at the age of 14 years old he spins Vinyls in his brother room, what later became his biggest addiction.
After a few years of practice he began to play almost every weekend in club's, open air events and festival. During the year 1999, he moved a step further to write and produce his own music.
He's always trying to bring something fresh and unique trough his sound.

Khainz holds under his belt, major appearances on the most demanding stages around the globe, and played on every continent and in countries where electronic music is active, such as Mexico, Thailand, Japan, Brazil, Canada, U.K., Germany, Australia, Southafrica, France, Italy, and many others...

His latest Album released in 2012 called "Simple As That" was charted in Beatport as #1 Techno, #1Tech House, #1 Minimal & Overall #7 release!