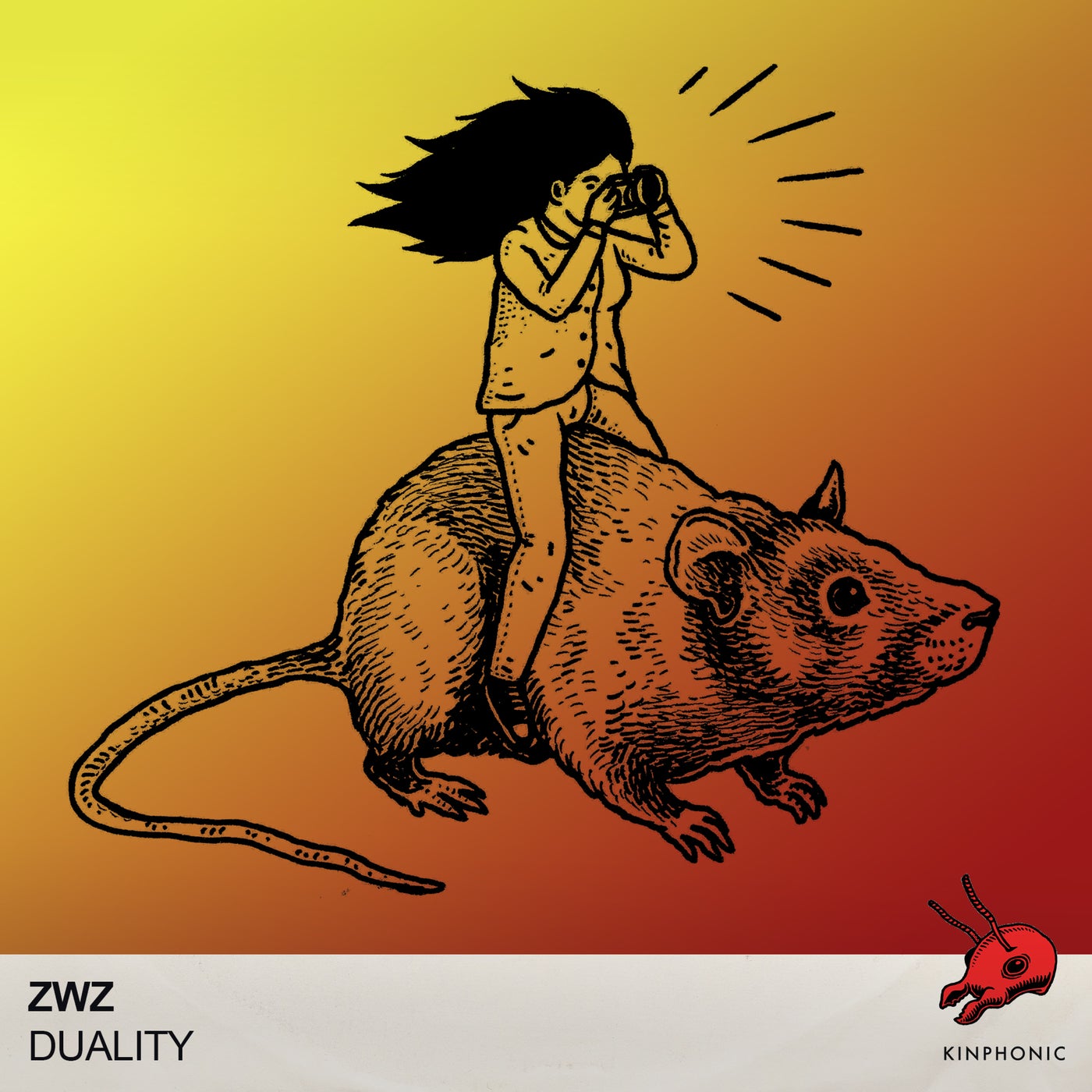 ZWZ with the beats and the bass in Duality. A free download release on Kinphonic.

The track is a free download and will be available in all stores and platforms from the day of release. ZWZ joins the ranks of Kinphonic's KINFree series along with other acts such as xKore, Spag Heddy, Tisoki and many more.

Witness the melodies of ZWZ!

BIO FOR: ZWZ
Co-founder of UMBRA RECORDS and Get Heavy Tokyo.
Had spun at Neversaydie records show case in Toronto w/ SKisM, MUST DIE and Eptic on OCt. 2nd 2015, and NXTLVL w/ Barely Alive, Megalodon, Spag Heddy and Midnighttyrannnosaurus in Toronto on Dec. 4th 2015, at BLOOD SWEAT AND BASS Tour in Toronto w/DOWNLINK, DIESELBOY, KJ SAWKA, BARELY ALIVE, ASTRONAUT and HYDEE on Apr. 10th 2015 , the Death Magic Tour in Toronto w/MUST DIE!, Trollphace and Hydee on Feb. 6th 2015 and Toronto Bass Community presents NXTLVL w/Eptic and Hydee on Nov 21st 2014 at the guvernment where was the biggest night club in toronto and also was on top10 world club chart on DJMag.
Launched UMBRA RECORDS and Get Heavy Tokyo with Dubscribe, iso:R and Maru in 2017. One of leading DJs in Tokyo Dubstep scene.

Barricade / R.P.G. is hiting #12 on Beatport Dubstep 100 releases!! and 1st track ''Barricade'' is featured on Beatport MUST HEAR DUBSTEP!

Heavy Eyes EP is hiting #8 on Beatport Dubstep 100 releases!! and 1st track ''Apocalypse'' is featured on Beatport MUST HEAR DUBSTEP!

The Death March EP is hiting #3 on Beatport Dubstep 100 releases!!

Historically the first Japanese DJ in Toronto Bass music scene. and also a resident DJ of NXTLVL that is one of the biggest bass music party in Toronto.