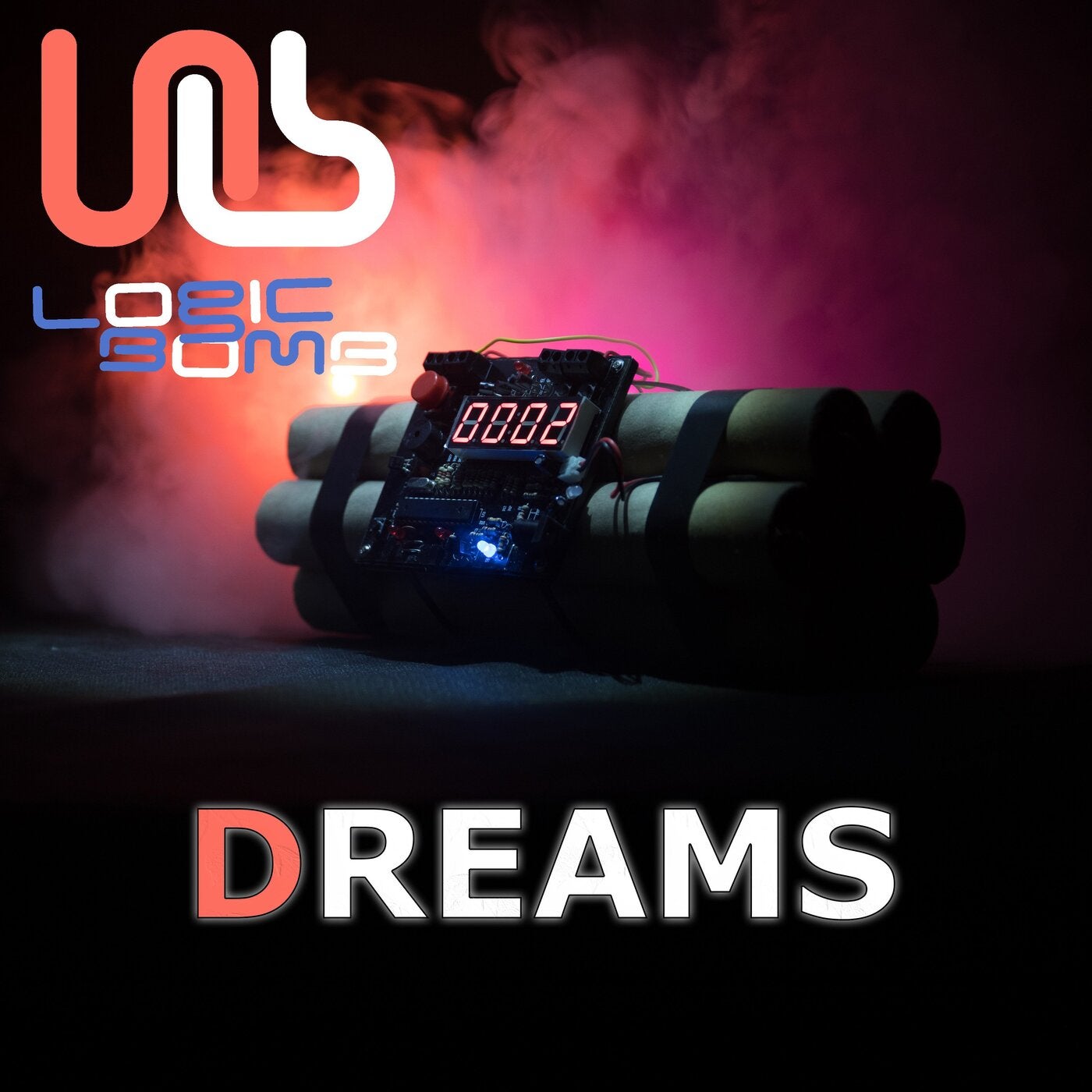 This is really a dream coming true for Jonas Pettersson. After being more than 30 years within the psychedelic trance scene, it is with gratitude we can announce that we are finally releasing our own album on our own label JM Bomb Records.

It feels like a dream standing on my own two feet again, rising up after all the challenges life has brought me during these last years. Finding the strength within to never give up has encouraged me to follow the path of my life's journey. This experience, together with the importance of so many people supporting me, including my family and children, has showed me that nothing is impossible and that dreams can come true. Without it, this album would never have been possible.

My old dear friend Dennis Tapper (Hux Flux) who gave us so much during his time on this earth. He was a true technical genius. We love him so much for so many things, he will forever be missed. With this album we try go keep his legacy alive.

Dennis: Wherever you are. Lets go, we have been all over the world together, and you are always with me in spirit while I continue to travel on my own.

The first track is We Are All Ghosts. Low bpm track but its awesome first track. Lets move on.

After that there's a track called 'Psychedelic Reactions'. This is actually one of few tracks that Jonas is really proud of. Strange to say, but most often he doesn't like his tracks after they are finally finished. It might have to do with him hearing them repeatedly over and over again during the creation of them. Jonas believe this could be a common producer issue. But this track is still one that he still loves strongly. He believes you will too.

Moving forward you find the track called 'Theater of Magic' and o boy this is a special one. This track was originally written and produced by Johan Krafft way back in 2007 and then left in the archive to mature as an old bottle of wine. After a quick reunion with the original duo of Logic Bomb, Jonas and Johan dusted it off and created the foundation for an updated 2022-track. Jonas then took this foundation and created this final track. BIG credits must go to Johan Krafft who was the one who laid the backbone to this track, making it an easy task for Jonas to finalize the finished product.

Our forth track on Dreams is 'Grand Mal Seizure'. This track is one of the tracks that Jonas Pettersson and Dennis Tapper made together the winter before he past away. We had such a flow impossible to put into words. Dennis had a whole disk full of unfinished tracks by the time of him passing away. So for Jonas it was more a matter of laying a puzzle - Dennis was kind if sloppy when it came to naming files and having a structure in filesystem. Most files was named blabla.wav or something similar. God bless his soul. He had a kind of ordered chaos.

The next track 'Domino Effect' was written kind of the same way as 'Grand Mal Seizure'. This track is a mashup of Dennis effect-files and Jonas Beautiful melodies and track-structure.

Next is 'The Fiddler' which was Jonas and Dennis pride and joy. This track was really made together all the way. If you listen careful you can hear Dennis playing the mouth-harp. And you can also hear his vocals here and there, and Jonas is making weird vocal sounds here and there. This track is by far the funniest track written together with Dennis. And what a track it became!

The next track on the album is called 'Fire & Smoke'. Need I say more. Turn on the engine. This track is special. Reminds a bit of the Let's Go Track but is much more powerful in the end. I got in some amazing sounds and was streaming it on twitch doing magic. Wait for it...

'If I had a Dream' is what made Jonas really woke up from a depression, and here is where it all started. Dreams are what we are all made of!

This album is according to Jonas the most powerful, psychedelic, emotional album he has ever created. From the pandemic to loosing his best friend, wife and kids. Special thanks to my close friend and partner M.L