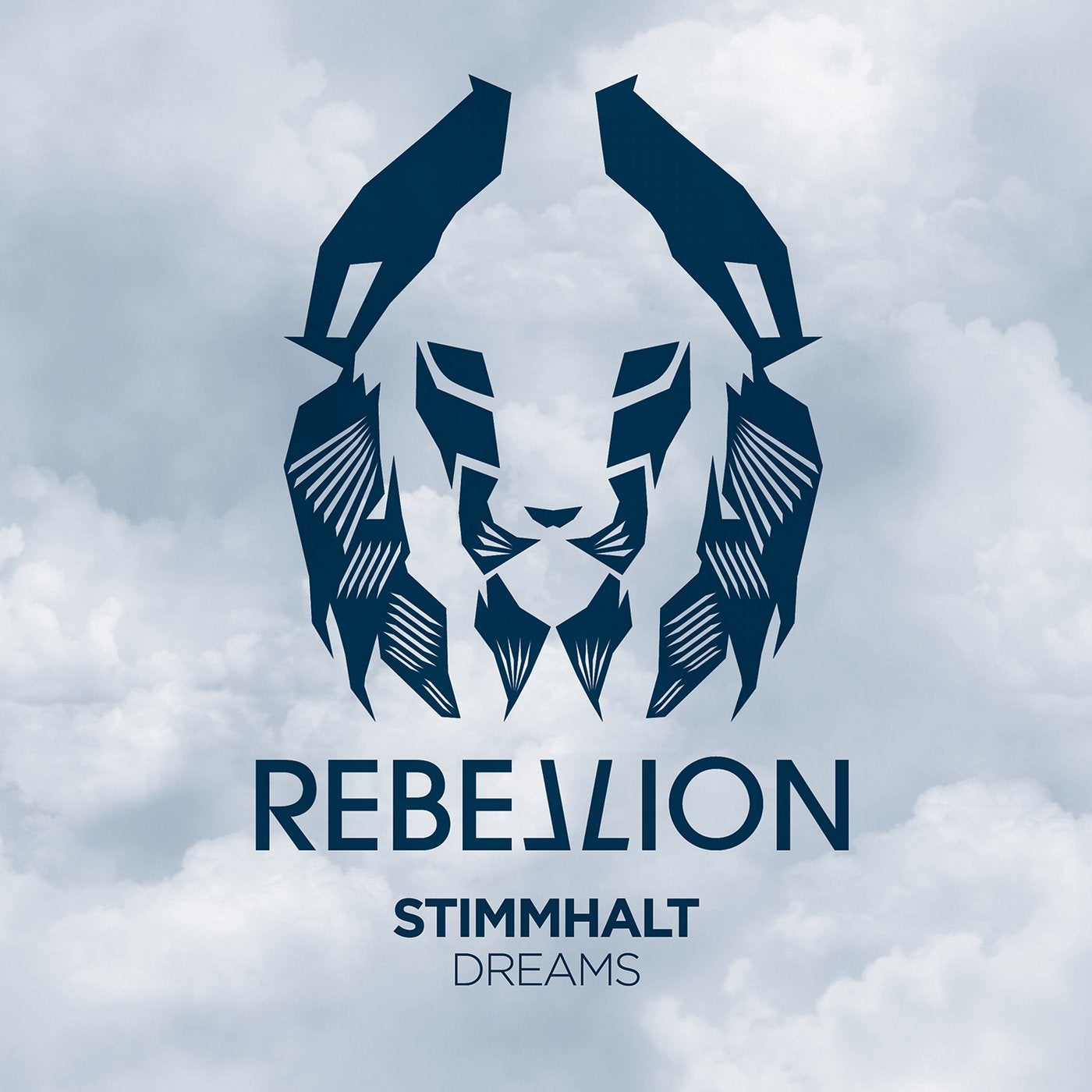 Up next on Crosstown Rebels' sub-label Rebellion is Georgia-born Stimmhalt. Dreams his debut release with the label, features alongside an entrancing remix from esteemed producer and composer Pezzner.

A vast array of digital and vinyl releases under his belt, Stimmhalt AKA David Gvaberidze makes a fine addition to the Rebellion roster. Dreams provides an excellent demonstration of his ability to combine the hard-hitting basslines with uplifting chords, an ideal early hours soundtrack. On the remix, Pezzner has bought his exceptional composition skills to the table to create a bouncy acompaniament to the original.

Inspired by his first performance at Burning Man back in 2015, David explains "...my music now is based on deep, spiritual and ethnic music." Taking his influence from a range of genres including Asian, Arabic and Georgian folk music, Stimmhalt is not your average electronic artist.
Having previously released on Underyourskin Records and L'enfent Terrible among others, Stimmhalt the man himself remains enigmatic, known purely for his artistic talent. Pezzner; a teacher, producer and composer of music has previously released on; Get Physical, Freerange, Visonquest and Systematic among others, and returns once more to Rebellion having released his One More EP in 2011.