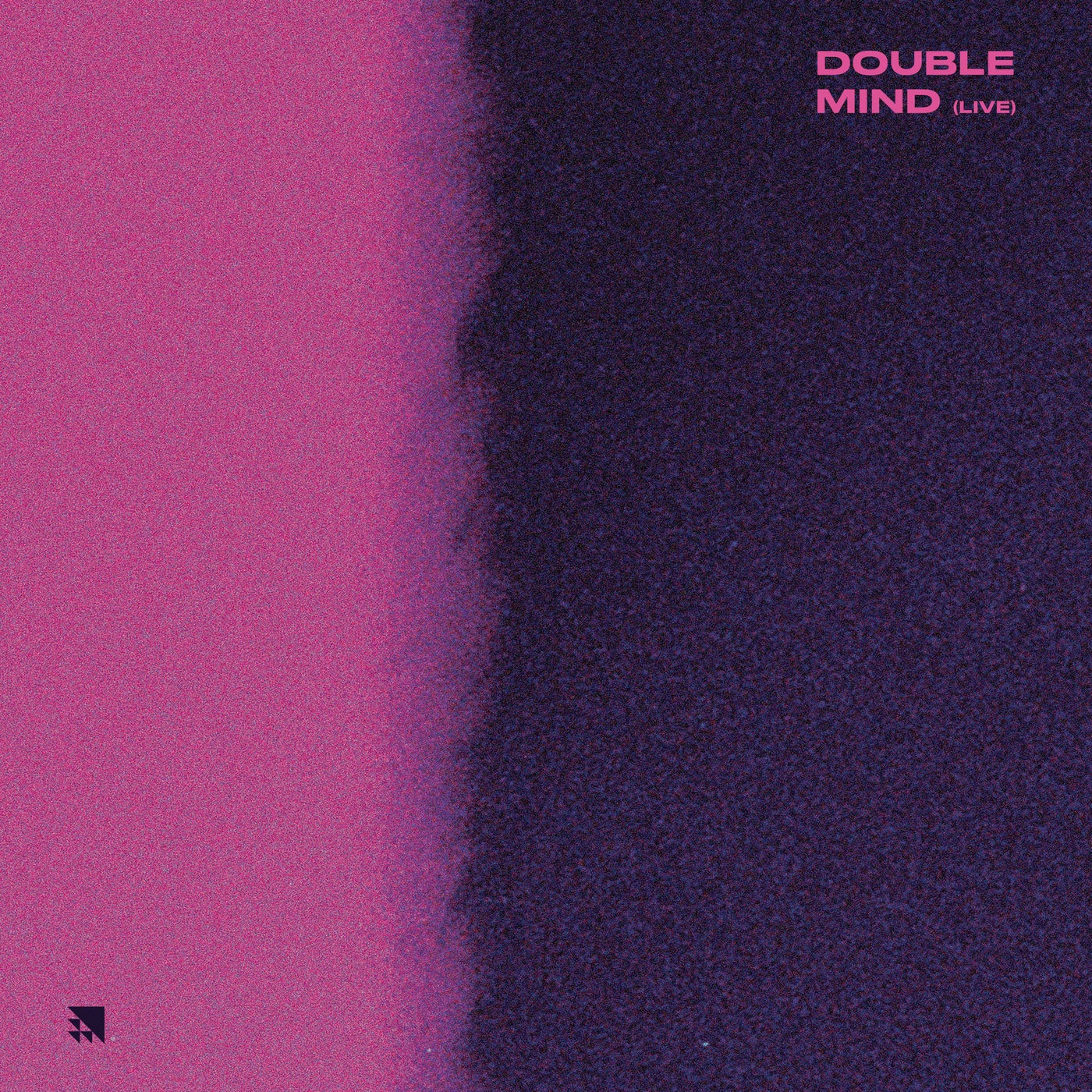 It's been nearly seven years since Nuage's highly-acclaimed 'Prints of You' LP on Translation and he's back with an extremely personal long-playing release - 'Double Mind,' a 63-minute live performance written and perfected during the height of the COVID-19 pandemic. What originally started as a series of sketches from jam sessions, blossomed into an evocative sonic journey of builds, peaks, and valleys that showcase Nuage's depth and maturity as a musician who has been honing his craft for over a decade in a variety of scenes. Unconstrained by genre or tempo, Nuage effortlessly traverses electronica, deep house, breakbeat, and jungle to deliver one of his most ambitious and experimental works to date.

'Double Mind' was written specifically with cassette in mind as the ultimate format, so that it could be experienced as a cohesive body of work because the sum is greater than its parts. Inspired by artists like Tycho, Orbital, and The Future Sound of London (FSOL), Nuage creates a warm and nostalgic atmosphere, sampling, re-sampling, and mashing up a variety sound sources in his signature style, including Balkan folks songs and the legendary Soviet-era Polivoks synth. The release also features two special collaborations with Bop (Microfunk Music, Hospital) on the epilogue as the shape of things to come from their new collaboration together as Shirax.