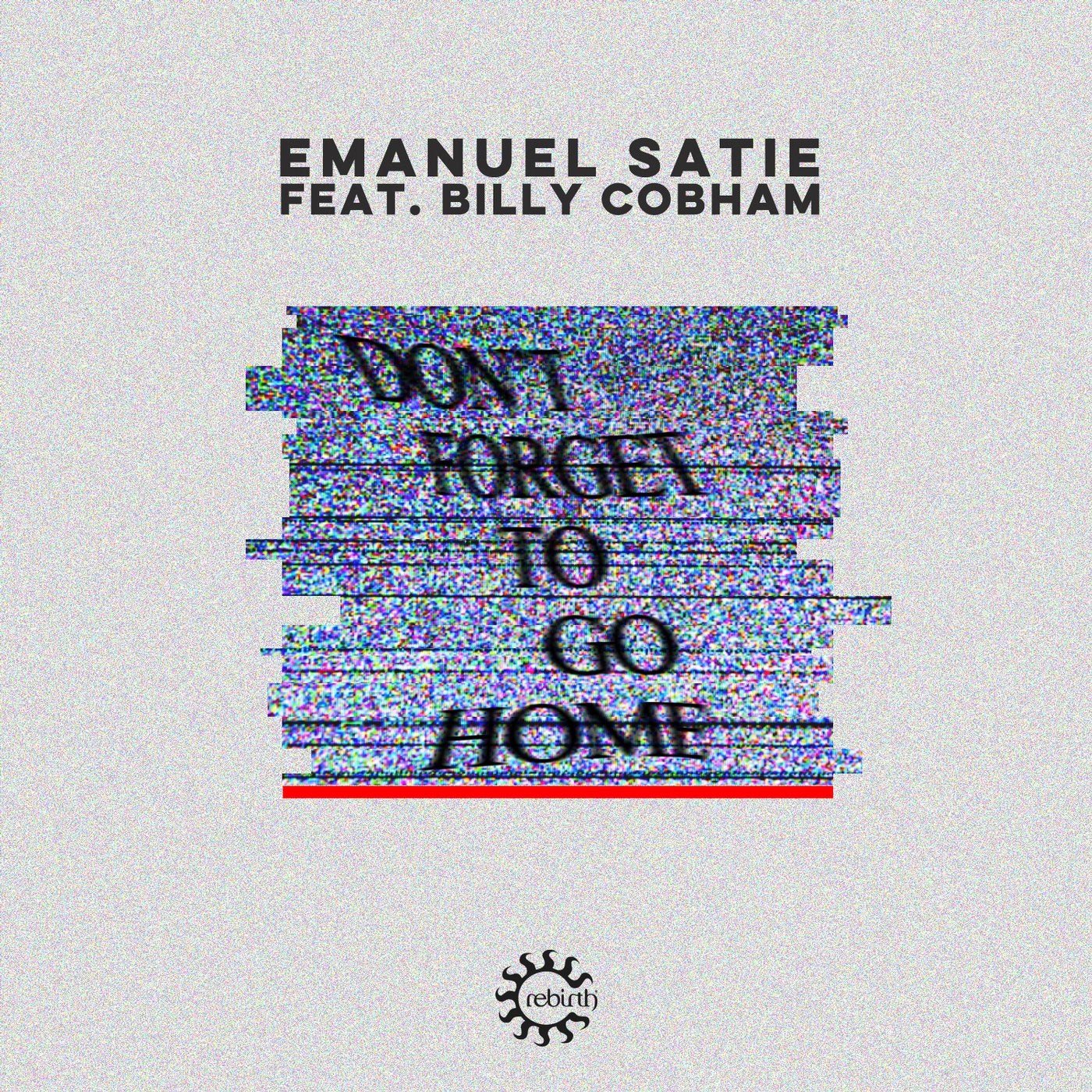 We are very excited to present Don't Forget To Go Home' by Emanuel Satie.
One of those rare tunes that when you hear it you ask yourself 'Wooow what's this?'
Circulating on a very Ltd white label and already receiving big love from names like François Kevorkian, Kolsch, Jackmaster, Honey Dijon, Soul Clap and Pete Tong, who played it as 'Essential New Tune' on his BBC Radio 1 Show, it will see an official release in at the end of May.
Since 2015 Emanuel Satie has been building his name through a series of considered dancefloor cuts on renowned labels. His rework of Late Nite Tuff Guys remix of DJ Le Roi & Roland Clarks I Get Deep is a former Beatport N.1, while in 2016 he received the Best Producer award at the DJ Awards ceremony in Ibiza. Mixing jazz with techno and house, 'Don't Forget To Go Home' is a future classic. A percussive loop and the sub b-line make you dance to the breakdown when the rhodes and the strings come and the track explodes.
Emanuel says 'I made it as the final track of the night in mind, something you play in the morning to send people home with a good feeling and it's also a reference to the legendary Robert Johnson in Offenbach, where i spent many nights. I had the atmosphere of the club in mind while I was making the tune and there was always a sign on the wall reading these words'.
The track is a collaboration with the internationally renowned drumming virtuoso, percussionist, composer Billy Cobham and Nicolosi Production. The Jazz fusion pioneer has dedicated his whole life to musical exploration and creative expression, working with artists like Miles Davis, Horace Silver and George Benson. Meanwhile the Nicolosi brothers, well known in the international jazz scene, deliver a beautiful cinematic Ambient mix full of emotion and intensity.