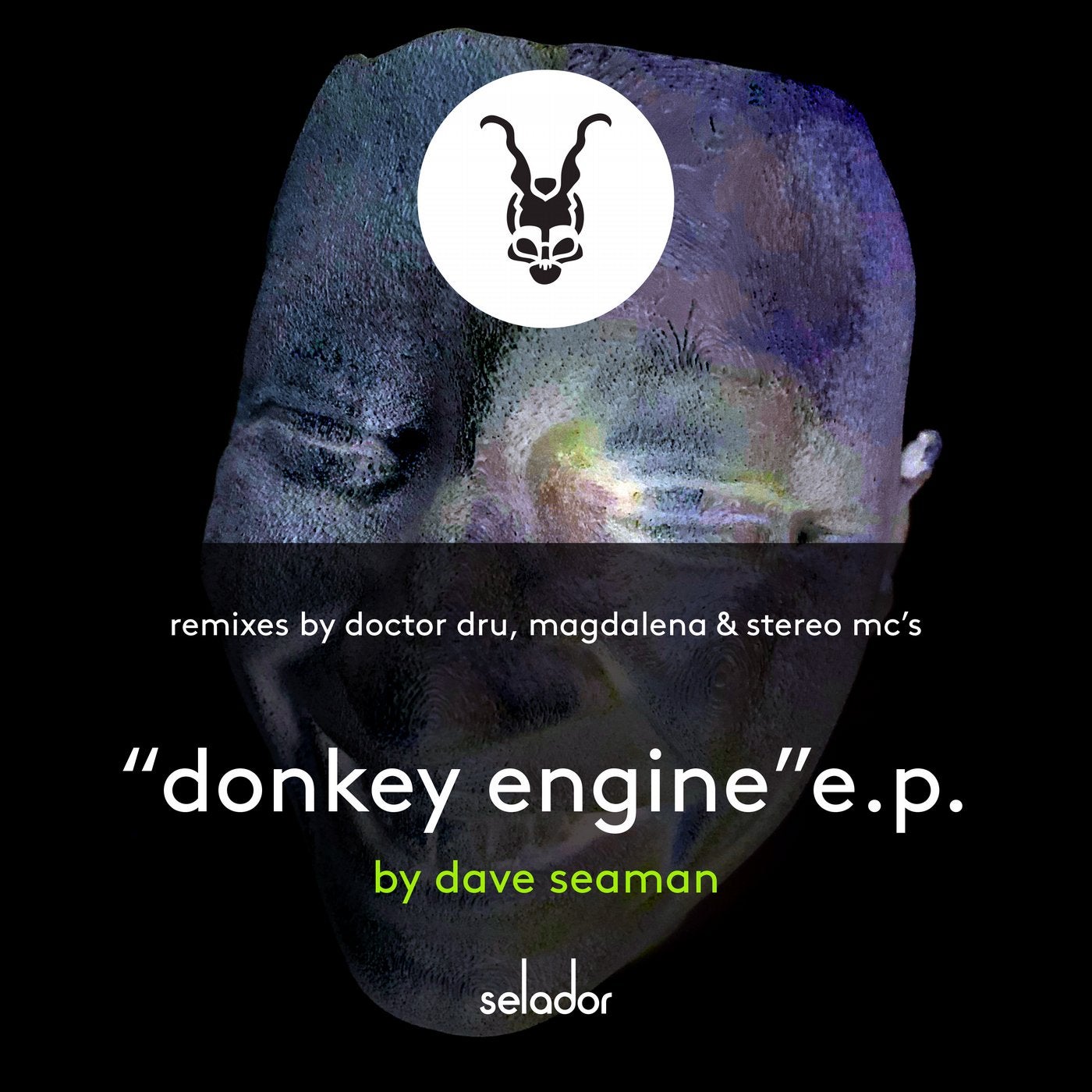 Selador open their account for 2020 and first in to bat is label supremo Dave Seaman who takes the bull by the horns, kicking some proverbial ass with the memorably titled Donkey Engine.

This Afro infused slice of rhythmic Melodic Techno first surfaced last year on the labels Ninth Showcase compilation where it shone brightly, picking up a slew of rave reviews and consequently earning itself a well deserved upgrade to this fully fledged single release.

To kick start the new year in style weve assembled a crack team of producers to take on remix duties starting with an artist who weve been trying to lure for some time and finally managed to nail down, the elusive Doctor Dru. The German turns in a fine specimen of a mix, all pulsating synths and infectious quirkiness. Irresistible.

Next up, Diynamics leading lady Magdalena comes up trumps with a huge melodic opus that unshackles conventional remix wisdom and steadfastly goes its own way. Were still trying to spot any of the original parts but frankly, who cares when its this good?!

And last but by no means least, the legends that are the Stereo MCs throw another curveball at proceedings with an assured, left of centre, low slung workout that really does stand apart from the crowd. Consummate craftsmanship.