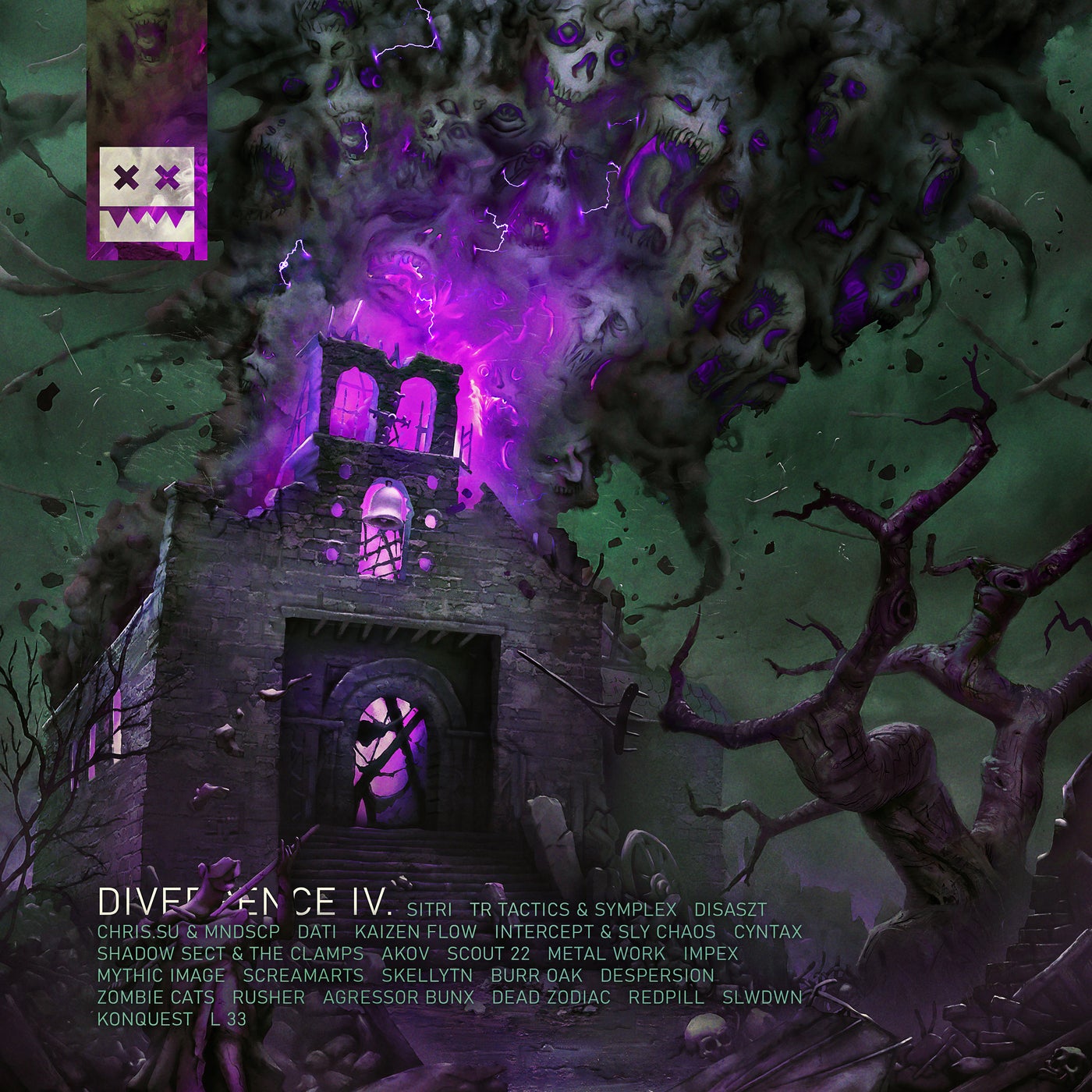 Born atop the forgotten ruins of a crumbling city, a new civilization had emerged from the ruin wrought by demonkind upon the landscape that lay beneath them. Lead by their prophets of a new and powerful faith, the people of this civilization had risen up against the demon kings, wielding the magic of their divine allies as weapons with which to exorcise their being once more from the land. This war though hard fought had born fruit, and with the slaying of the final demon the people had rejoiced, celebrating their victories with monumental constructions to mark the beginning of a new and golden era. Foremost of these was the great cathedral that lay at the heart of their new city, built both as a space of worship for the populace and as an eternal ward of imprisonment for the souls of demonkind which could not be slain, forever condemning them to an incorporeal existence under the watchful eye of the divine.

Ages had passed since then, and time had once again ground its steady edge against the minds of the people and upon the stones and timbers that had supported the great city for so long. Ritual had been forgotten, and structures of greater grandeur had been built as the city expanded, relegating it's once monumental cathedral to neglect. Thus it was that the falling of only a single candle had lit an aged timber in it's great hall, in so doing weakening the ancient wards that had kept the demonic spirits at bay. Ever vigilant in their ceaseless desire to escape, the demon kings fanned this flame with their focused ire, nurturing it from a single mote into a overwhelming conflagration that tore at the runic chains that had bound them for so long. Before long, the roaring of the flames was augmented by the howls of demonic spirits set free from a millennia of imprisonment, their visages taking form in the fire as manifestations of their burning rage. As the inferno bellowed ever higher, the city cowered in fear, for it was clear that the time of DIVERGENCE had come once more.

EATBRAIN unleashes the full fury of their horde with the fourth installment in their DIVERGENCE compilation series, a gargantuan 26 track compilation filled to the brim with new tracks from EATBRAIN mainstays and newcomers alike. Brought together by their affinities for EATBRAIN's unrestrained neurofunk sound, the artists within deliver a tour de force of the label's guiding philosophy with ferocious basslines and terrifying sonic atmospheres alike, delivering a mammoth series of tracks set to inspire the fervor of the label's horde in the months to come.