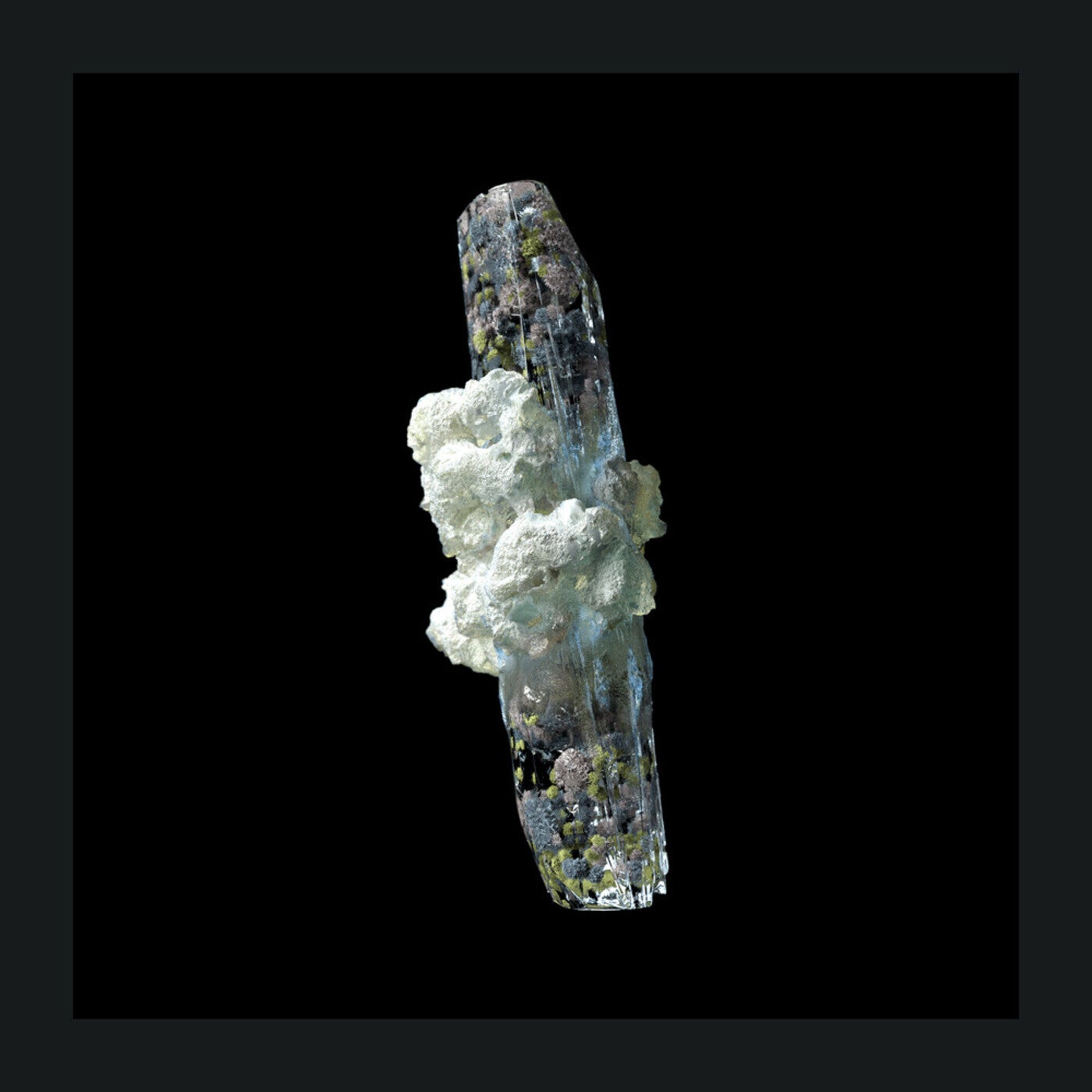 microcastle's fourth offering of 2022 welcomes Adrian Roman to the label for his debut EP. Born and raised in Spain, Adrian has quickly emerged from his country's avant-garde electronic music landscape. Noted for his attention to detail, arcane musicality and inventive drum arrangements, Adrian's craft shines through vividly, making each one of his creations an absorbing experience. A 2021 debut on ISOLATE foreshadowed what has been a breakout year for the fast-rising phenom. A string of well-received projects for MoBlack, Radikon and Melodic Diggers Equanimity imprint have yielded play from Dixon, Fideles, Frankey & Sandrino, Innellea, Toto Chiavetta and Trikk. Now continuing on this explorative path, Adrian makes his microcastle debut with a four-track showcase entitled 'Disturbing the Perception'.

Played by Jimi Jules across the summer season, EP opener and title selection 'Disturbing the Perception' finds Adrian composing with a strong sense of space. With each sound being an event in a slowly expanding landscape, zooming out to reveal a world of scale in which depth and contrast coax perfectly with rhythm and melody. This indie-tinged, mood lifting excursion smoothly transfers energy into selection two, the thought provoking, therapeutic experience that is 'Aeren'. Thematically distinct, as Adrian's vocals ring out in timeless suspension, over a utopian narrative in which potent drum patterns and soulful synth phrasing resonate with a rare combination of hope, heartache and reflection.