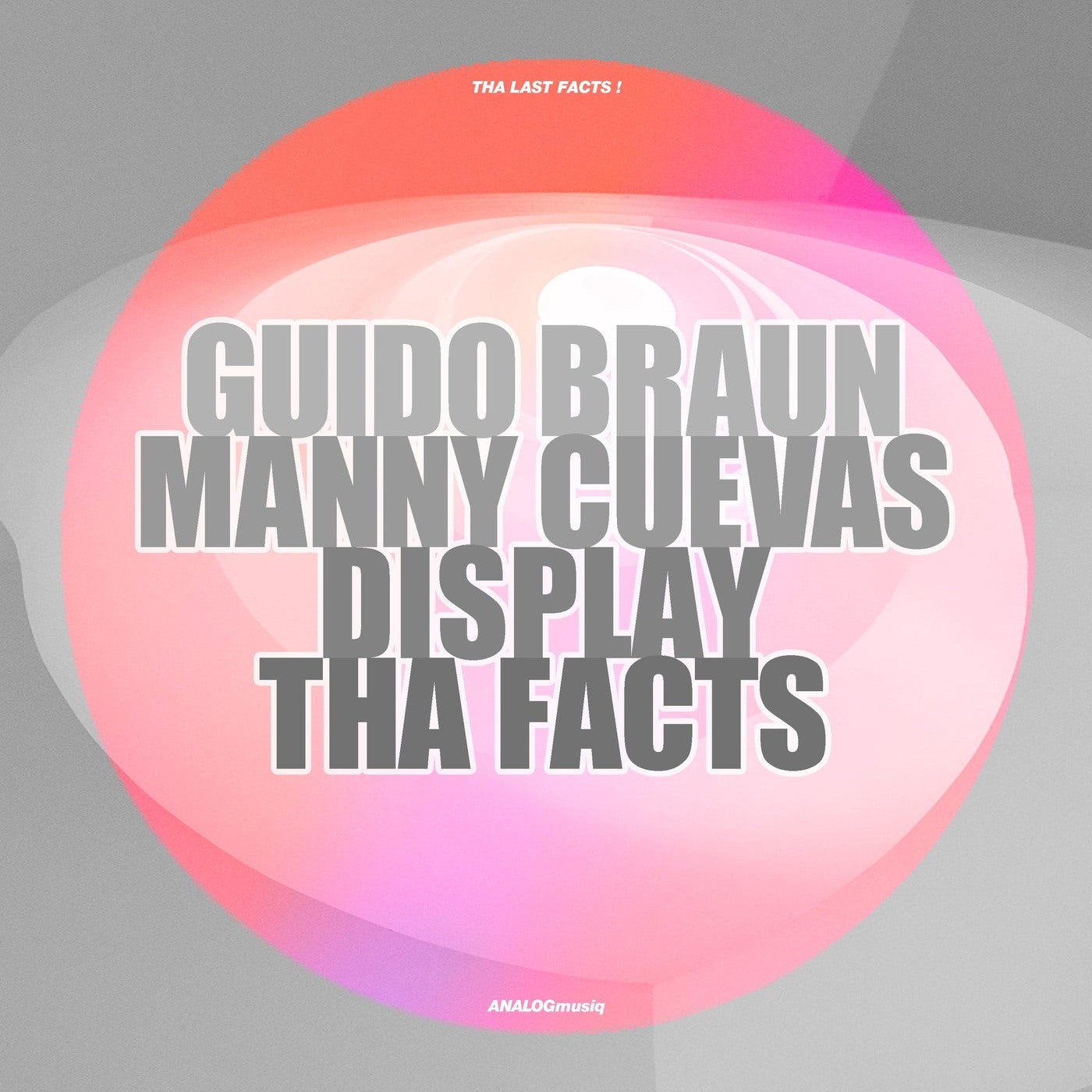 Guido Braun and Manny Cuevas reveal tha last facts in a jackin' house session! Learn tha truth about the Kennedy assassination, the death of Baader, Ensslin, Raspe in Stammheim, the Olof Palme murder, the last hours of Uwe Barschel in Geneva, all about the Roswell incident and, of course, Area 51.

Guido Braun aka Waffensupermarkt aka WSM aka aka is producing raw underground techno from Detroit to industrial.

Manny Cuevas aka DJ M-TRAXXX is Florida's original house and techno DJ. That isn't to brag, it's simply the truth, a statement that sets the record straight: he not only lived it, he helped shape it.