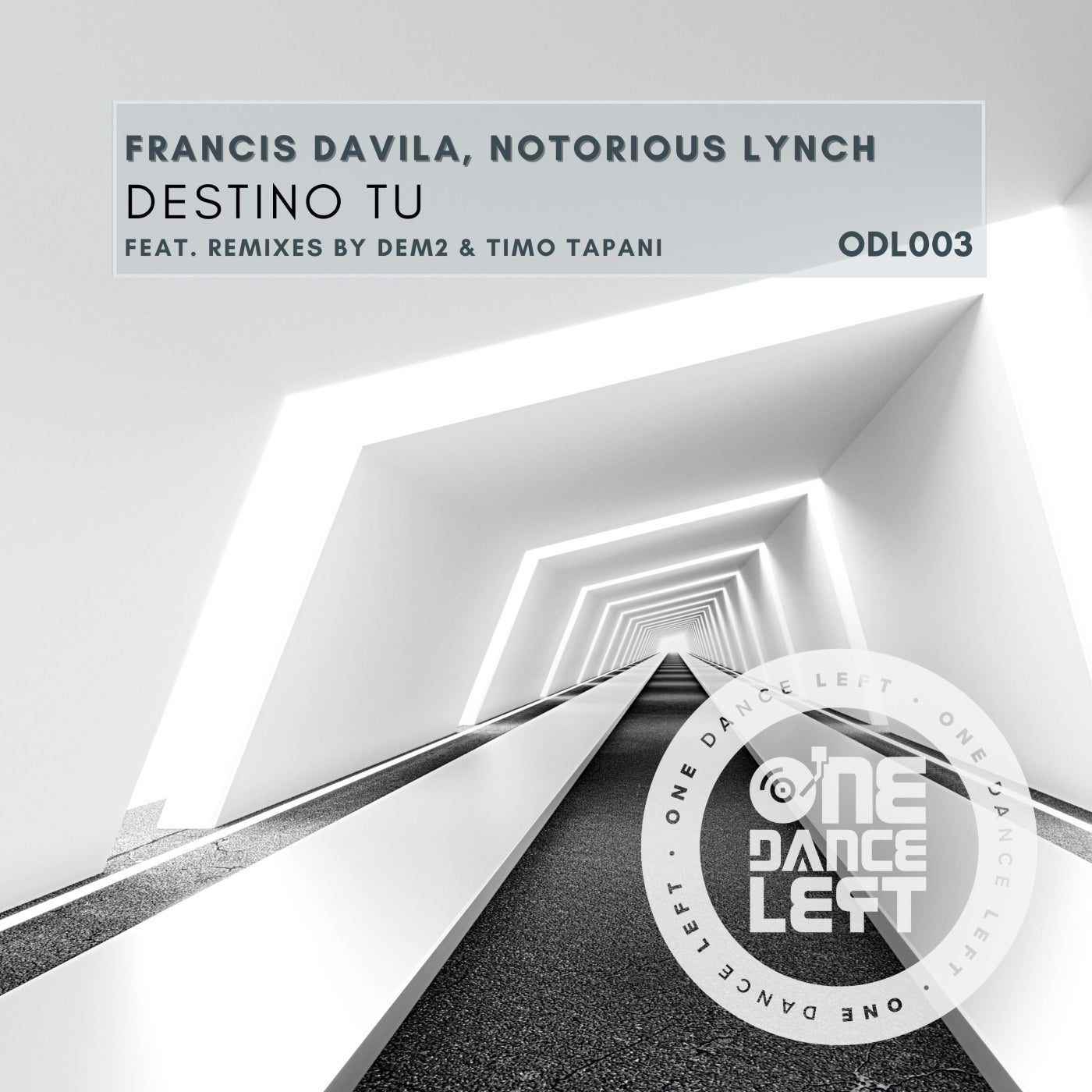 The two recently combined at the One Dance Left launch party during Miami Music Week at the Surfcomber, and the sounds of 'Destino Tu' could be heard ringing through the ocean air all week.

The original here is complimented by 2 special remixes, from DEM2 and Timo Tapani respectively.

DEM2 are based out of San Francisco but, bring there Mexican and Peruvian cultures to life through there Latin flavored Tech and Tribal House Music with recent releases on Club Sweat and Space Yacht to boast.

Timo Tapani might seem like a new name on the scene because the name is new but, its none other than Noble North behind the new moniker. The Spanish based Finnish man's music boasts support from Carl Cox, Roger Sanchez, and Mark Knight.

A serious collection of talent on this release, with appeal for everyone's taste buds.