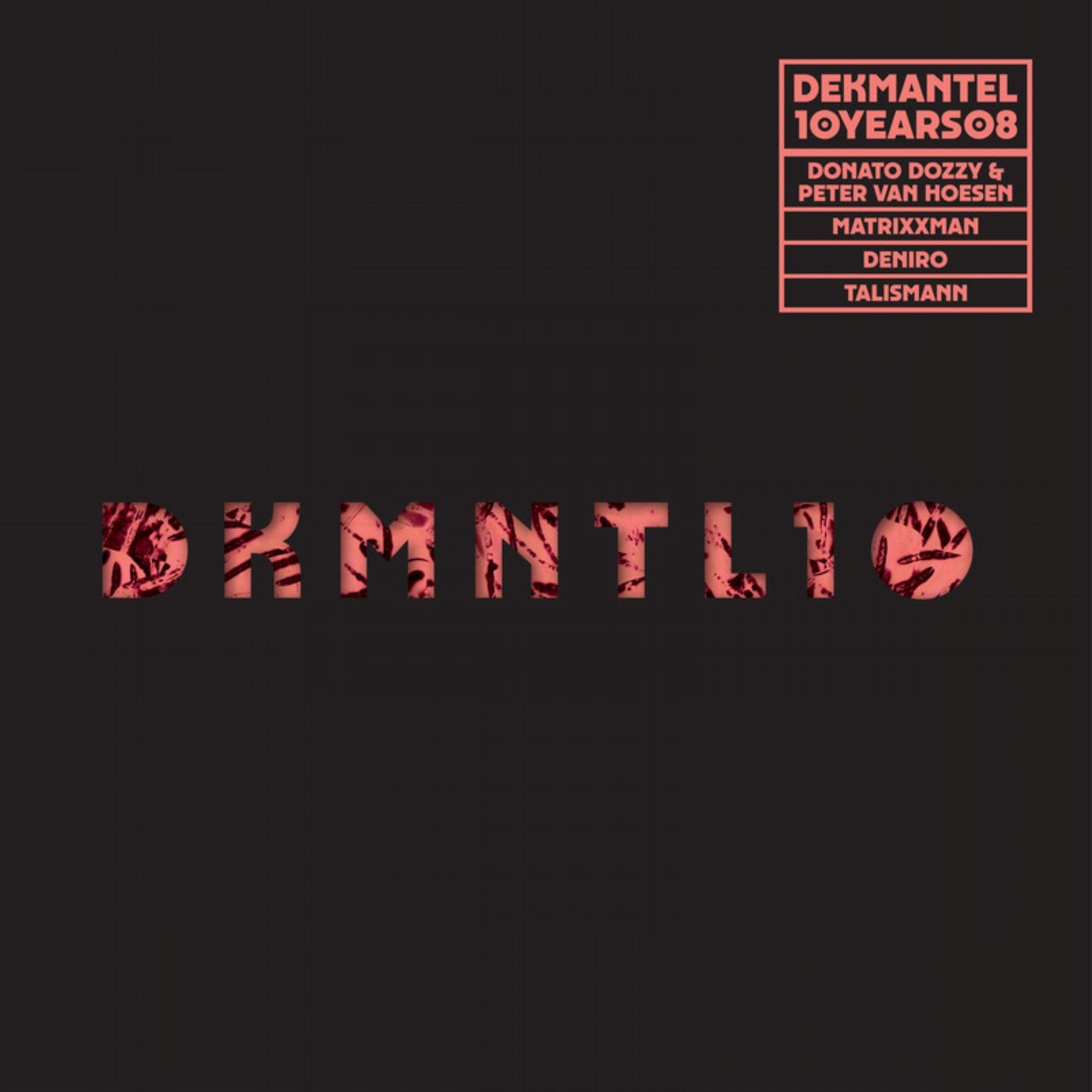 Celebrating its ten year anniversary, Dekmantel is pleased to announce record number eight in a ten-EP trophy series released throughout 2017. This time Dekmantel focusses on some of the most highly regarded craftsmen within techno, including, Donato Dozzy and Peter Van Hoesen along, Matrixxmann, and Dutch DJs Deniro and Talismann. Like stepping out of the UFO tent at Dekmantel Festival, ears ringing from an entire day of pulsating music, this record epitomizes the fiery warm, organic. Featuring a selection of underground, and international talents, the eighth EP will resonate with all who like their techno full of character, living in the space where Detroit and the Netherlands co-exist.

With a common language of abstract, modular techno Donato Dozzy and Peter van Hoesen are no strangers to each other's music ' or studios. 'Storta' has that psychedelic tribal aesthetic that has come to define their most recent live-hybrid performances. Dutch producer Deniro has garnered a more cult-like reputation for his spacey, progressive jams ' one that has earned him the admiration of Nina Kraviz who recently released his new EP Mendoza on her Trip label. Returning to Dekmantel, Deniro drives a soulful, journey to an intergalactic world that was shaped by the Gods of Detroit ' smooth sauce, that Derrick May would surely approve of. Talismann, aka. Guy Blanken, aka. Makam, is the much travelled Dutch producer with a specialty for hypnotic drones, and apocalyptic rhythms. With a much beloved self-titled imprint distributed through Clone, Talismann makes his first foray onto the Dekmantel imprint with 'Aciano', a haunting series of raw acid, and prophetic beats. 'Sexual Frustration' by Matrixxman, is a continuation of the American producer's ever-growing relationship with Dekmantel. With three excellent EPs already released with the Dutch imprint ' Nubian Metropolis, Sector I: Rhythm, and Sector II: Acid- the latest endeavour by Charles Duff highlights his analogue dexterity, when a soft-pallette of vibrant, almost electro-like sounds.