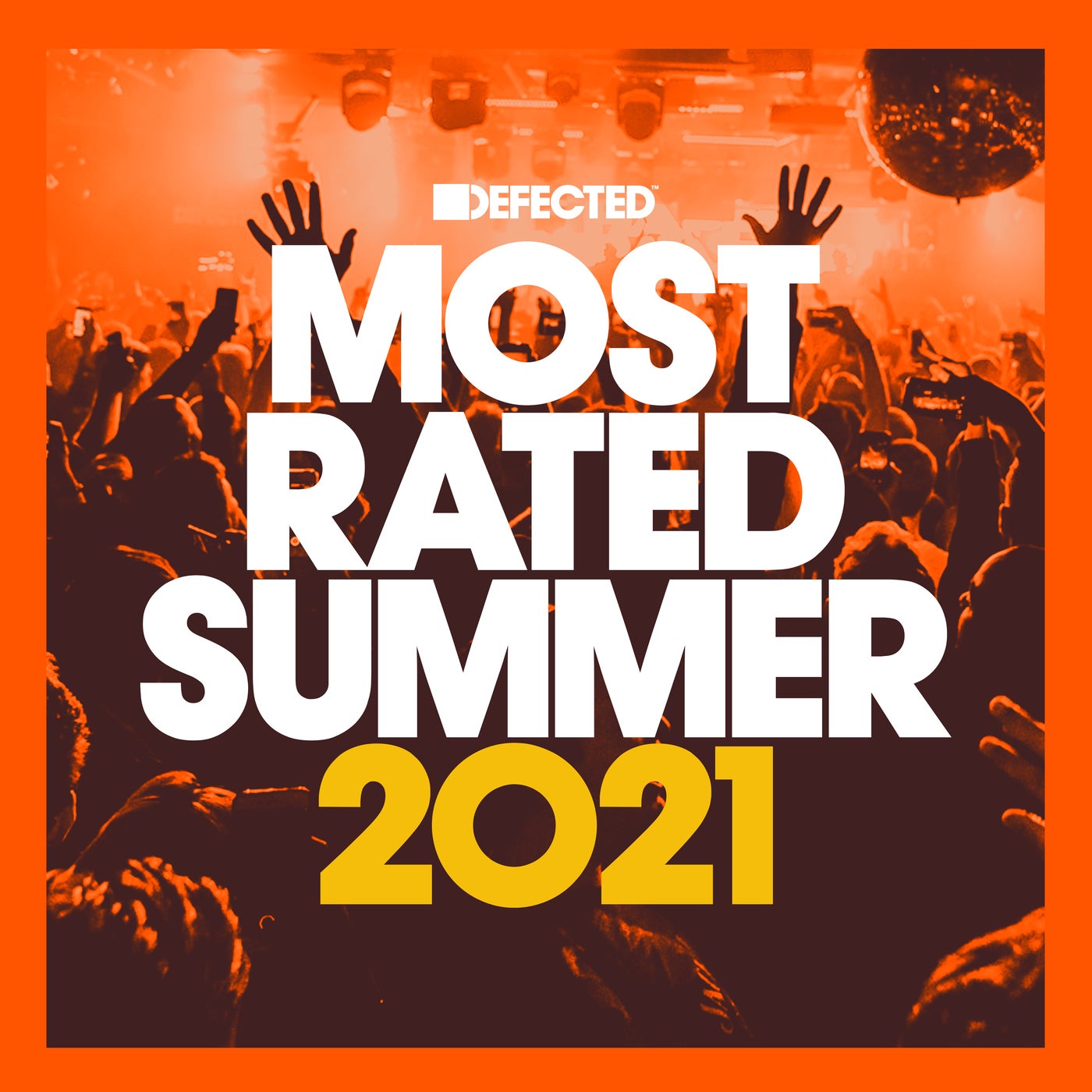 In 2021, new house music has yet again triumphed and flourished despite the challenges faced. 'Defected presents Most Rated Summer 2021' honours the wealth and variety of house music created, played and enjoyed across the globe, showcasing the records that are set to dominate club sound systems as the world opens up, and the future classics due to resonate on dancefloors. As ever, 'Most Rated' presents the hottest tracks of the moment, the heavy hitters of the future and essential DJ tools in one unmissable package of unedited, unmixed and full-length tracks.