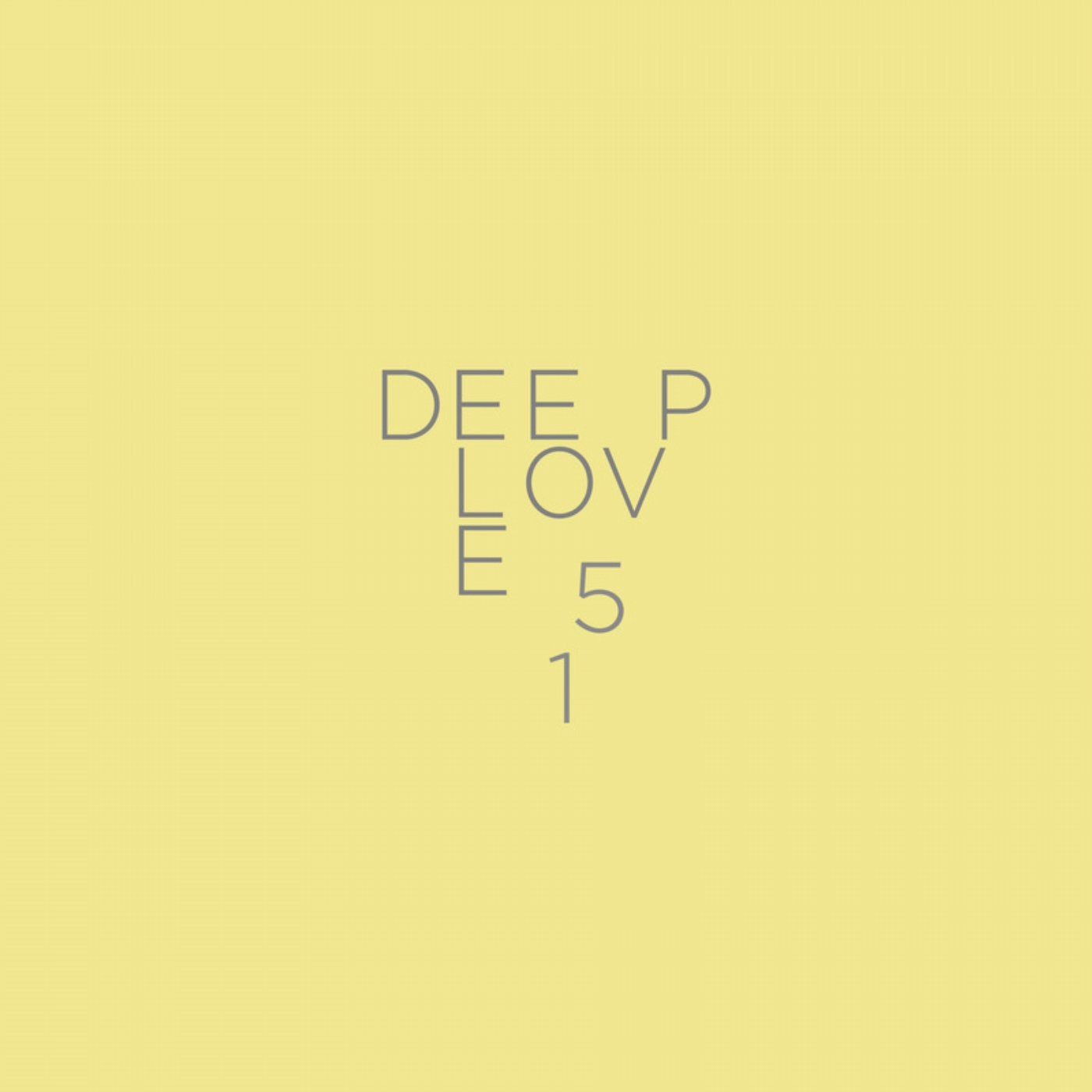 After last year's successful "Deep Love 10" compilation Dirt Crew now bring yet another massive collection of exclusive tracks by label residents and new faces. "Deep Love 15" is packed with outstanding new releases that vary from the deep grounds of house to the underground sides of techno and disco.

Releasing the entire 16 tracks across a five-track EP and bonus 11 track CD (sold as one product) the compilation splits and stretches itself across all formats. The five vinyl tracks are all more towards the deep house side. Funk and soul laden grooves with main house heads "Brame & Hamo" and "Nachtbraker" starting off on the A-side, both tracks showing their signature sound written all over. The third track is by label newbies "Homework" from Amsterdam who Dirt Crew know from their great outings on "Exploited" and most recently "Let's Play House", as well as studio neighbours of "Detroit Swindle" and kind of part of the family already. The B-side is by the UK act "Voyeur" who made a good name for themselves already with their release on Kerri Chandler's "Madhouse" label. Their track "The Long Way Home" is truly one of the highlights of this compilation, with it's jazzy and classic sounding house approach. To close off we have the Berlin based Spanish brothers "Kyodai" taking over, with a true journey of a track they go way deep into the house and techno regions, instant goosebumps when you hear this on a big system!

Over to the CD, the music covers all genres and it was a challenge to fit them all together in one nice package. We start off with a couple of new heads, on the first tracks. "Laurence Guy" teamed up with "Harry Wolfman", both from the UK and both on Dirt Crew HQ's watch list for quite a while, they make that great mix of funky and jazzy sounds with a hint of disco. Next is the mysterious "Soul of Hex" from Mexico who just recently released their first 12" (one member here is "Sebastien Vorhaus" who just released an EP on Dirt Crew together with "Ponty Mython"). We also have "Loz Goddard" among these first few tracks, he will be doing a full EP later this year with "Harry Wolfmann" on Dirt Crew - so a lot of collaborations coming up between all these guys. One thing they all have in common is a very fresh twist to the current house genre.

"Kito Jempere", "Downtown Party Network" and "Waifs & Strays vs PBR Streetgang" need no introduction. All have made brilliant releases over the last few years and all have one thing in common, a love for disco and deep grooves, "Kito" of course is the jazz man here, his crazy twists and unique sounds make all of his tracks very special. The American side of the Dirt Crew family is also represented by LA based "Edit Murphy" and "Rhythm Operator". Both have a very old schoolish approach to their music and both tracks could well have come from an obscure early 90s Chicago twelve. Having made an excellent album last year on Steffi's "Dolly" imprint with "Will Martin", Bostonian "John Barrera" closes the CD with a blistering Detroit techno cut. Lastly DC of course had to feature a track by Belfast lads "Schmutz" who released their first EP on Dirt Crew in January. Their unique dark twisting techno sound is just like no other, distorted but always with that warm underground house feeling to it.

So there we have it. Deep Love 15. 16 brand new and exclusive tracks across three formats, showcasing just where Dirt Crew is in 2015. Keepin' it underground!