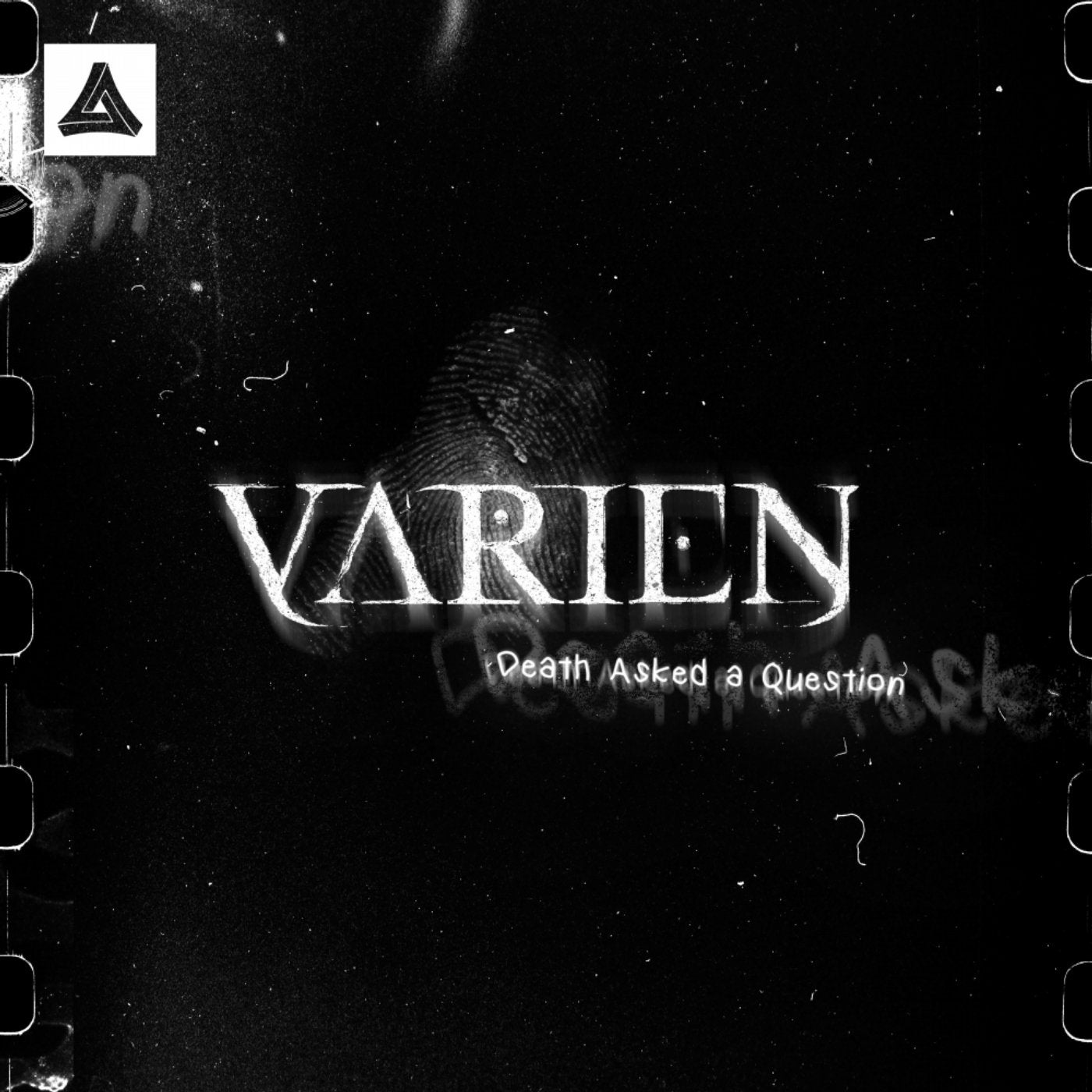 Most Addictive proudly presents Varien's debut EP on our label. Known for his multi-genre music, threshold crossing projects, and unique style that has captivated fans around the globe, Varien has become an unstoppable force on multiple fronts in the film, music, and fashion industries. His newest project and EP, Death Asked a Question takes us down an alley that leads to one of his darkest productions to date. The title of the EP is as fitting as the tone of music that showcases elements of Varien's struggles over the past year. While deviating from his previous productions that were meant to take the listener inside the story generated by their own mind, Death Asked a Question instead focuses on Varien's inner raw emotion. Varien's fight with his internal demons is an everyday battle that can often feel eternal, but he chooses to channel every emotion into his work in various forms. Between his art, fashion, and music, one thing is consistent throughout; they are true, honest reflections of Varien as an artist, and Death Asked A Question serves as both a glimpse into Varien's own demons, as well as a way for listeners to better understand their own.