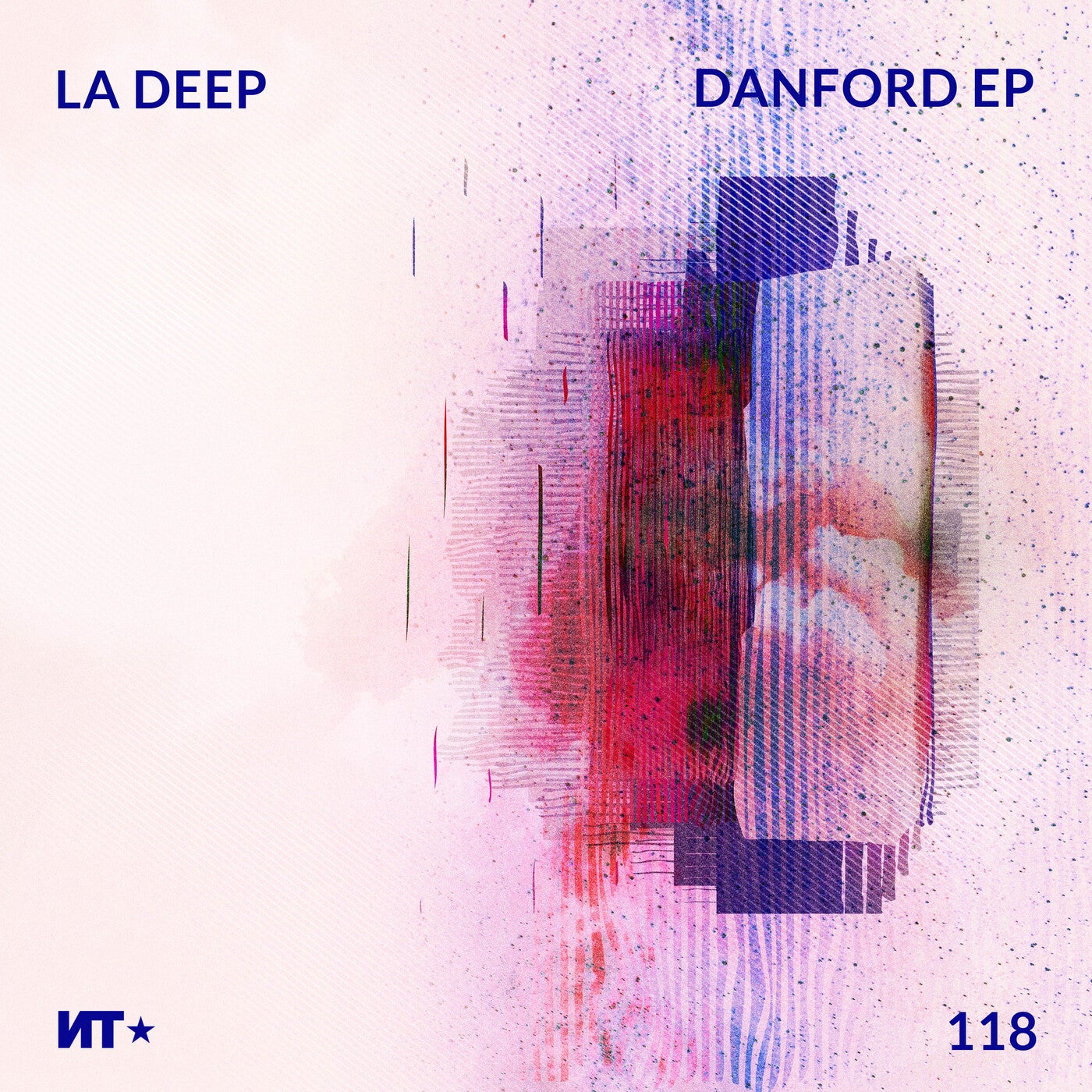 Hype
Good music takes time and after a 5 year hiatus South African producer La Deep returns to NT with the Danford EP. The five-tracker begins another chapter in his deep house journey and includes a stand-out remix from label stalwart Gavin Boyce.

La Deep made his Nordic Trax debut with the critically-acclaimed Rabbit Teeth EP (NT090). It was released in the fall of 2017 to widespread support from djs and press alike, including Mixmag, Tsugi, Danny Tenaglia, Joris Voorn, &Me, Rob da Bank and Skream who tweeted about the release: Ridiculously good ep! We couldnt agree more.

Returning to the studio after time at college and a release on NYs legendary Nervous Records, the Danford EP is a step up in production for the young South African. The mood and melody of the title track is elevated by Irish producer Gavin Boyces banging four-to-the-floor remix. Continuing along the beats get tougher on Skin, driven by a sparkling hook and a thumping bass aimed squarely at the dancefloor.

A highlight of the release is on the next track with the epic string rise of Requin Taureau which like a good sunset creeps up and fills the room with warm sunlight before disappearing beyond the horizon into darkness. Finally, Mos Lira No Kante is lovely deep tech number with a nostalgic hook that closes things out in style.

Sfiso Sizwe Khumalo aka La Deep hails from Bethal, a small town in the province of Mpumalanga, South Africa. Starting his musical journey from the age of 9 and releasing his first tracks at 16, La Deep has grown to understand music from a different perspective: he is a dj, producer, songwriter and poet who takes inspiration from the environment around him. Citing among his musical influences Mount Kimbe, Dj Koze, Jimpster, Osunlade, Powel, Andhim, Kellerkind and The Revenge, La Deep burst on the scene in 2017 and has since released a handful of projects. Keep your ears open for big things from this talented producer.