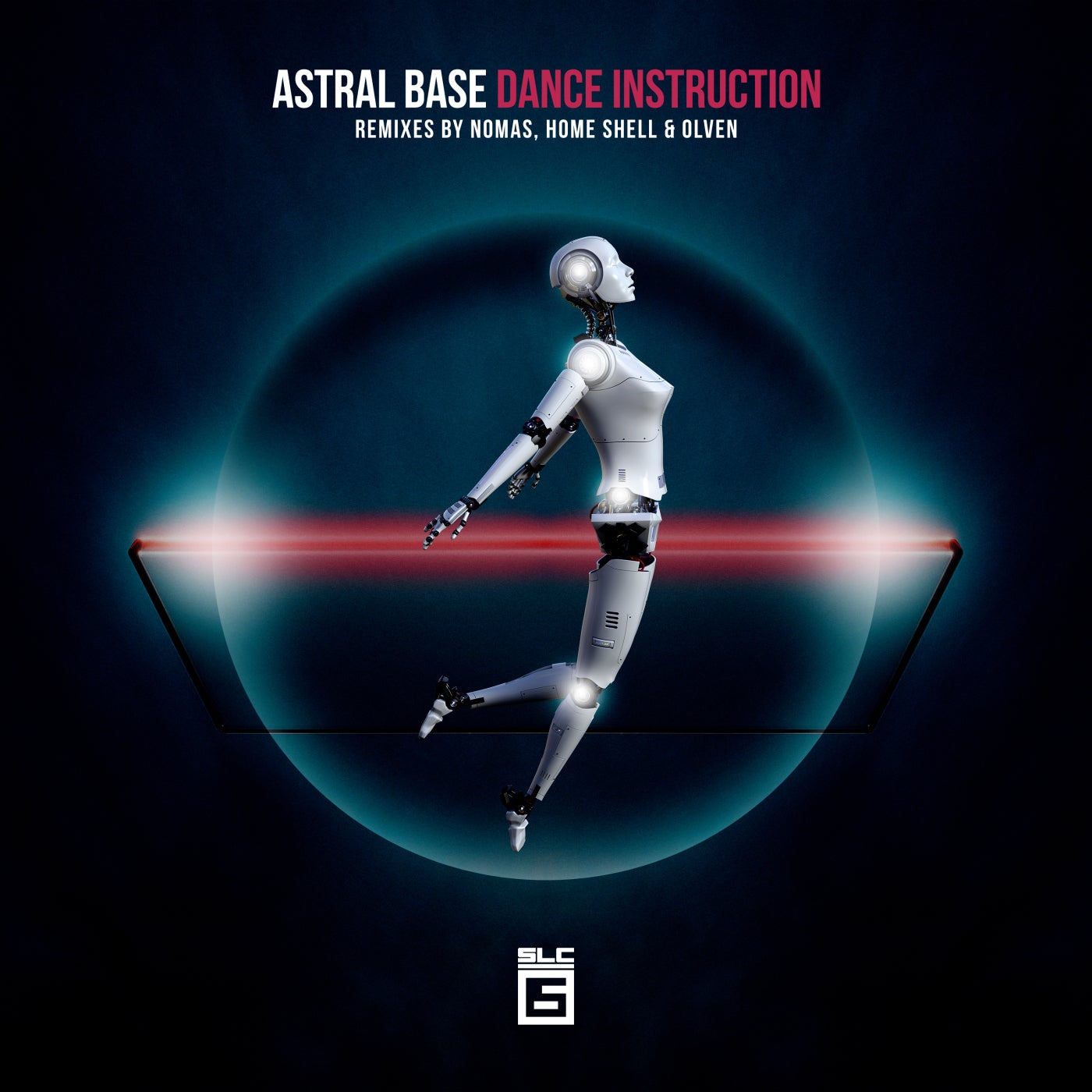 Hype
D.J. MacIntyre's SLC-6 Music welcomes Astral Base back to the label for his debut EP. Artem Kalalb aka Astral Base found footing in the electronic underground following a well-received debut via Denis A's DAR imprint in 2020. Further successes followed with long-standing imprints BCSA, ICONYC and ICONYC Noir serving as landing spots for Artem's unique brand of melodic techno. Having made his SLC-6 Music debut in 2021 with a remix of 'Elysium' by D.J. MacIntyre and Nomas, Astral Base now lands back on the label with 'Dance Instruction', alongside remixes from Nomas and Home Shell and Olven. Beginning with the OrthodoxDJ version of 'At Dawn', Artem evokes a dystopian style ecstasy perfectly suited to set the mood of a room, while the Original Mix plunges us into the wormhole as pyrotechnic synths, sweeping effects and electric rhythms blanket pulsating grooves and punishing beats. Moving forward, label artist Nomas returns, reimagining 'At Dawn' in his own unique style, with an emotive arp-lead version that's nicely dialed for the morning hours. Meanwhile, Home Shell and Olven take a different approach with cavernous techno grooves and haunted minimalism providing a much-needed curveball for the more adventurous selectors out there. Title selection 'Dance Instruction' finds Astral Base taking square aim at a peak time dance floor, with dark rebounding rhythms and charged basslines setting the course for a delirious blur of colourful effects and extra-dimensional sound salvage. Rounding out the release with their second remix is Home Shell and Olven who take 'At Dawn' into their world of atmospheric techno once again.