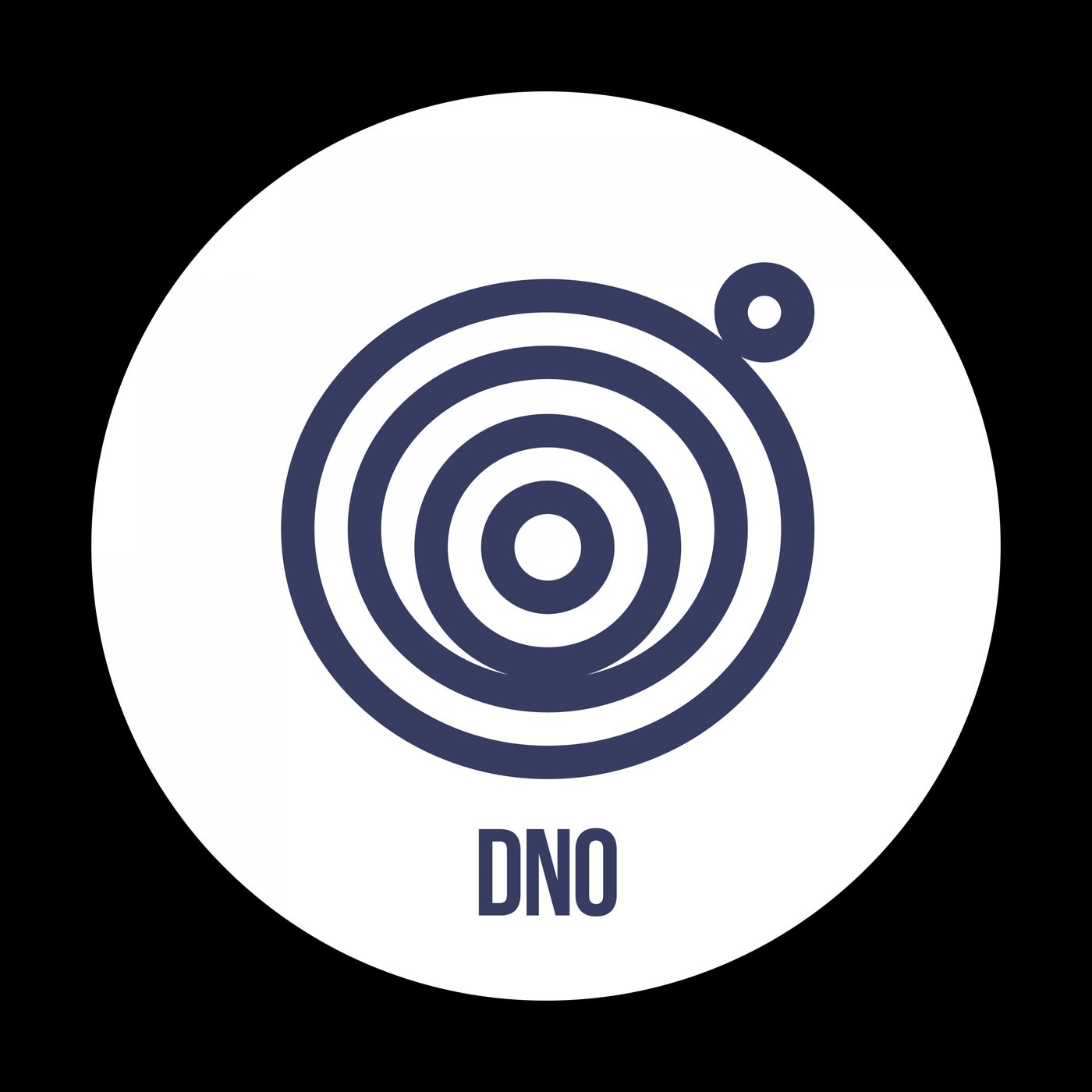 For their DNO debut, The Untouchables blend their signature thrumming junglism with the Brighton imprint's own sub-obsessed foundations - utilising a decade of percussive mastery to merge the two so immaculately as to make them one. Take the title track 'Culture Clash', where ricocheting polyrhythms bound around like particles gone berserk, giving the impression of rapidity - but take a closer look and it clocks in at a cool 140bpm. Conversely, halftime stomper 'Audacity' may fit snugly into a d&b set, but the sheer sparsity of its snarling bassline and vicious kick drum give it a sluggish façade. 'Galactic Noise' brings a dramatic urgency, both in its alarm-like blasts and hungry beat, while the appropriately titled 'Time Travellers' throws countless curveballs of gruff low-end and idiosyncratic dub siren against its jungle framework. Finally, digital bonus track 'China Haze' unhinges from its dubstep pulse with a whirring sub and hefty smothering of delay and reverb.