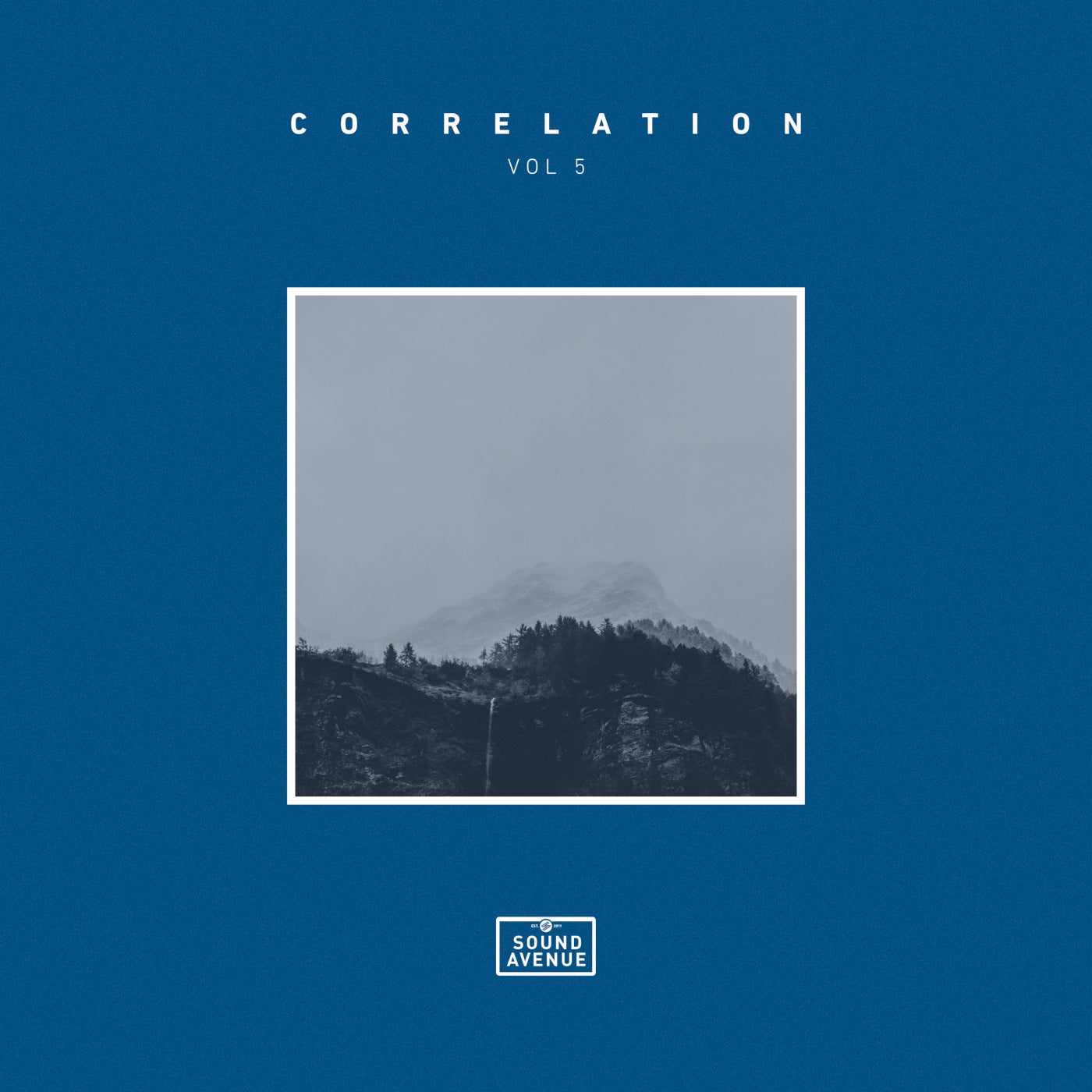 Madloch's Sound Avenue imprint opens the Spring season by presenting the fifth installment of it's 'Correlation' series. Released in August of 2017, the inaugural edition featured a unique blend of untapped talent along with industry veterans, resulting in a cohesive fusion of artists from across the world. The label's borderless music policy was also well represented, showcasing a wide spectrum of electronica, from organic house to melodic house and deeper progressive grooves. Released in 2020, the label's third edition landed with resounding success, as the lead selection 'Kafka' by Ercos Blanka racked up over two and a half million Spotify plays across the year. In past editions, Sound Avenue has kept the track selection concise, with an average of just ten submissions making the final release. The continued growth of label affiliates 3rd Avenue, Crossfade Sounds, and Future Avenue have propelled the label's demo submissions exponentially across the last year. Add to that, a continually expanding music policy, and the 2022 edition of 'Correlation' was finalized with a hefty thirty-two selections. Added to the label's club-centric sounds are shades of electronica, dubbed out techno, and more, making the fifth installment of the series it's most far-reaching and satisfying to date.