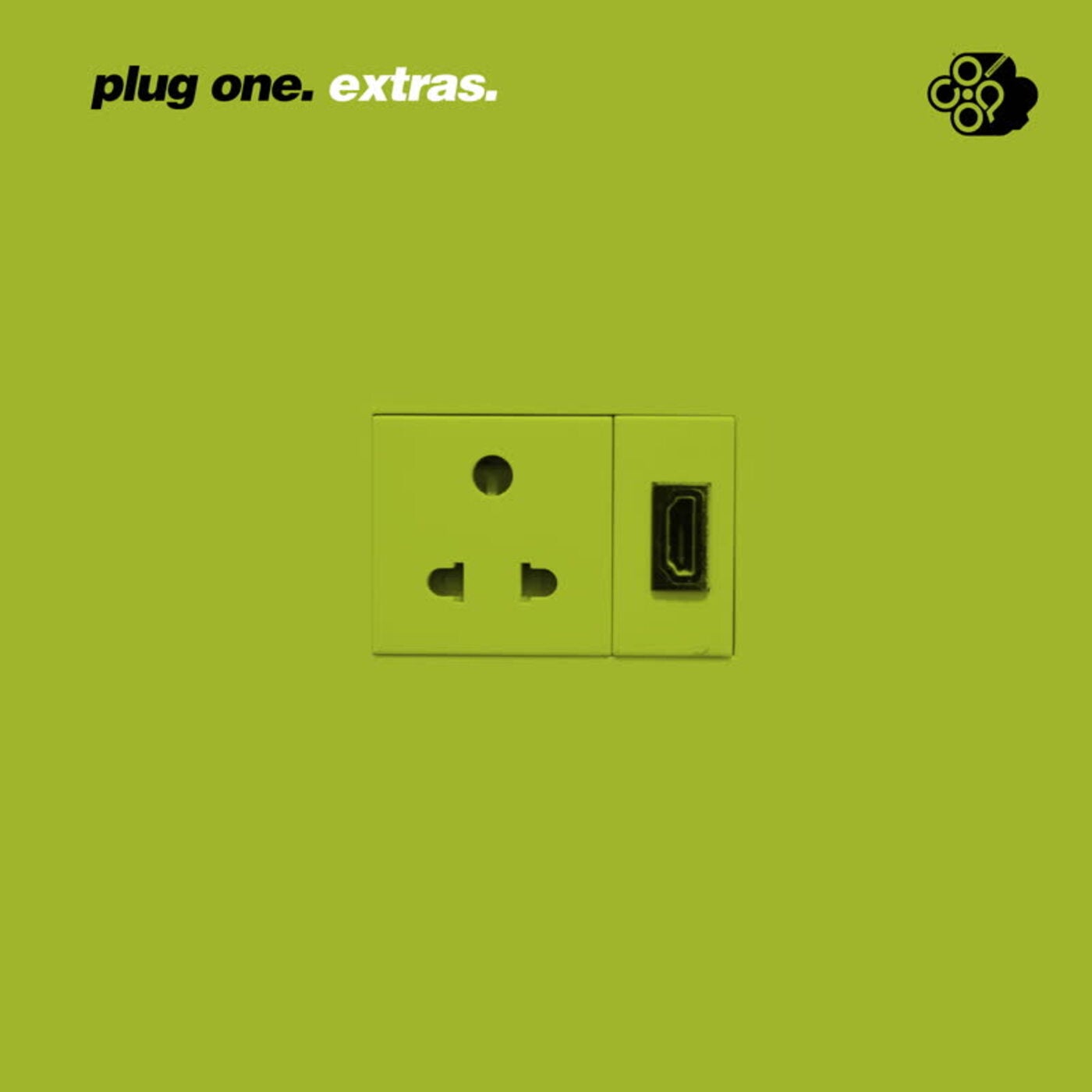 In late 2020, IG Culture and Alex Phountzi's CoOp Presents unleashed their very first album on the label, a compilation entitled 'Plug One', following numerous single releases from the past few years. The acclaimed double album featured an assortment of established artists and newcomers from in & around the world of bruk and beyond, including LCSM, Sivey, EVM128, Wonky Logic and more from the Selectors Assemble family.
The CoOp crew return for 2021 with a trailerload of goodies for your earholes, kicking off with an addendum to 'Plug One', a mini-album simply called 'Extras'. This is a 9-track selection of more tracks that were recorded during the Plug One sessions, in addition to a few remixes that previously only appeared as bonus tracks on singles.
This time round, there's brand new music from Xtra Brux, Cengiz, South London Hi-Fi, Fenyan and Szajna (pronounced 'shiner'), along with a previously unreleased dub of Trev's monster album cut 'Of The Sorcerer', two from Risa T (her remix of the NameBrandSound single and her collab 'Rotations' with Alex Phountzi) and IG Culture's bruk rework of the popular afro-soul single '400 Years' by Reginald Omas Mamode IV.
Another selection of fuses to power up your amplifier. Listen through the big speakers.
CoOp Presents Plug One | Extras drops on digital worldwide, March 5th.