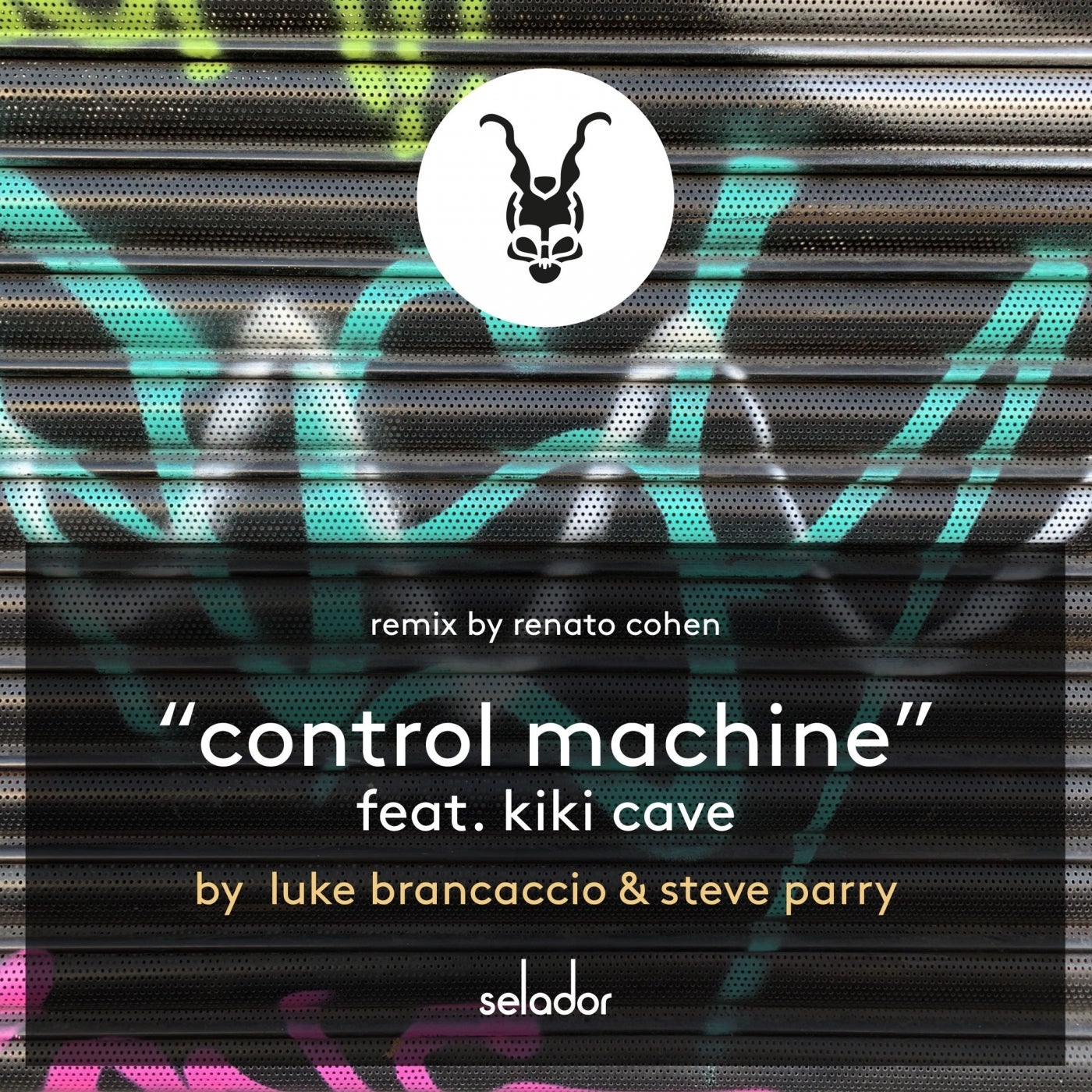 https://www.facebook.com/SeladorRecordings/ Despite having known each other for the best part of two decades, Luke Brancaccio & Steve Parry surprisingly, didnt actually formally meet until 2018. It will come as no surprise however to learn it was their shared passion for dance music that eventually brought them together. It could have all worked out differently when back in 2005, Luke didnt make it to a gig Steve booked him for at his infamous Alderaan nights in Liverpool but thats a story for another day and their friendship continued to flourish online, blossoming further when Selador signed one of Lukes tracks for the labels 5th Birthday project. It was around this time that the idea of a collaboration was mooted which is where our story gathers pace. The result, as youd expect, is something special as the duo draw upon their combined wealth of DJ, clubbing and production experience to create a peak time juggernaut by the name of Control Machine. This straight-for-the-jugular beast is also accompanied by a rather large remix courtesy of Brazilian legend, Renato Cohen who builds upon the originals relentless bassline adding yet more power and energy. Together, its a double barrelled weapon alert! Team Selador - Dealers in high grade ammunition x Distributed by Strikeforce 360 Media http://www.instagram.com/strikeforce360/ http://www.facebook.com/Strikeforce360 http://twitter.com/STRIKEFORCE360