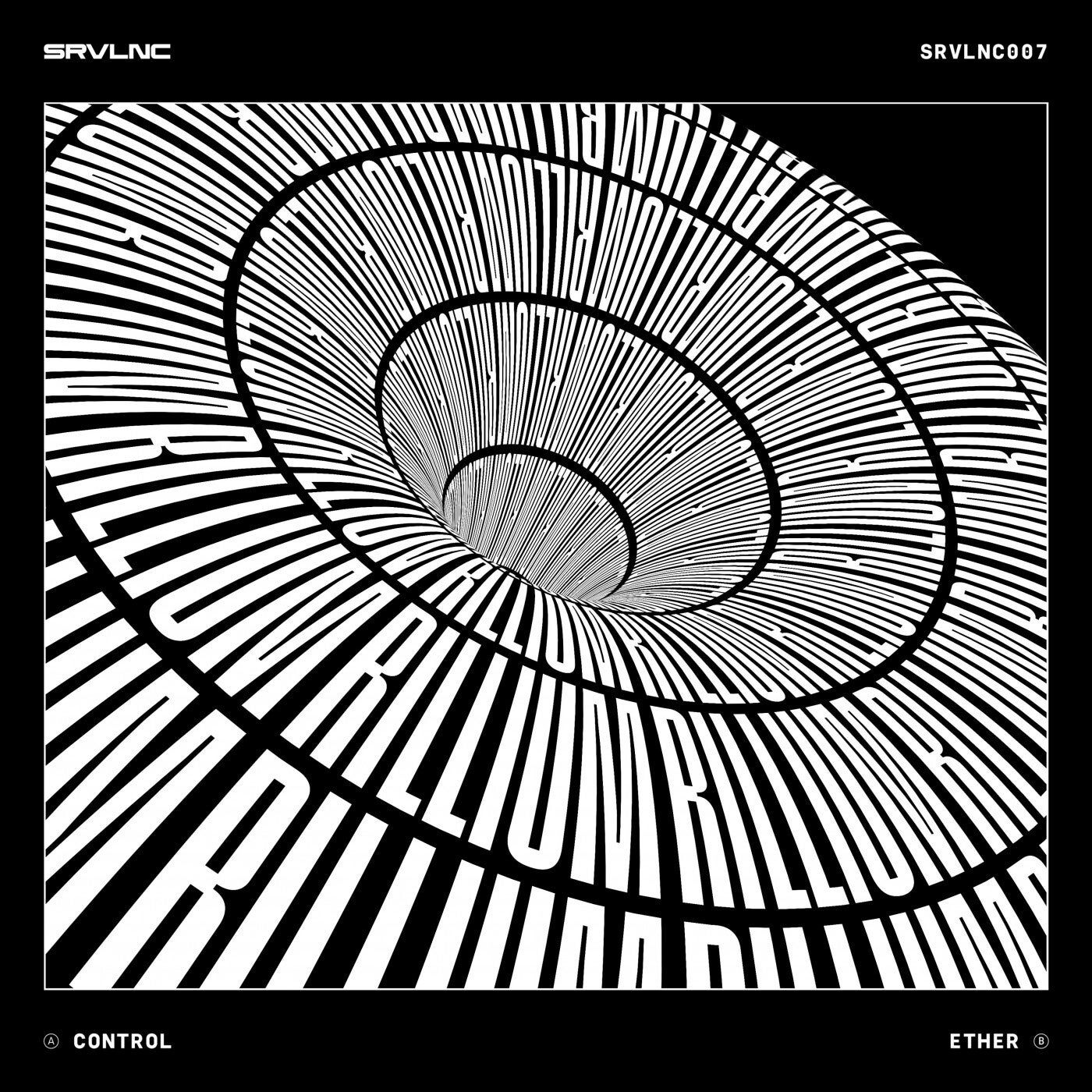 Hype
RILLIUM joins the SURVEILLANCE MUSIC network as he debuts his latest single CONTROL / ETHER on the label. Exploding onto the Drum & Bass scene over the past year, RILLIUM's recent releases have found their homes on cornerstone labels including Blackout & Neosignal's exploratory NEU sub label. In continuing with his focus within the cutting edge of Drum & Bass sonics, RILLIUM now delivers CONTROL / ETHER on the like minded SURVEILLANCE MUSIC as he furthers the extent of his meteoric rise.

The single's A-side, CONTROL, begins awash in cinematic pads that fade to make way for a lone melodic pattern. From here, the atmosphere builds steadily before bursting at the seams with the pressurized power of a percussive sequence that leaves airy echoes in its wake.

ETHER then follows as the single's B-side and is steeped in the mystical melancholy of the haunting vocal chops that surround the surging low end sequence set free by the hit of a single kick drum.

With CONTROL / ETHER, RILLIUM delivers a release which mixes vast sonic environments with the frenetic rhythms for which the Drum & Bass genre is known, creating a novel synthesis of atmosphere and auditory aggression that finds a fitting home within the innovative SURVEILLANCE MUSIC catalogue.