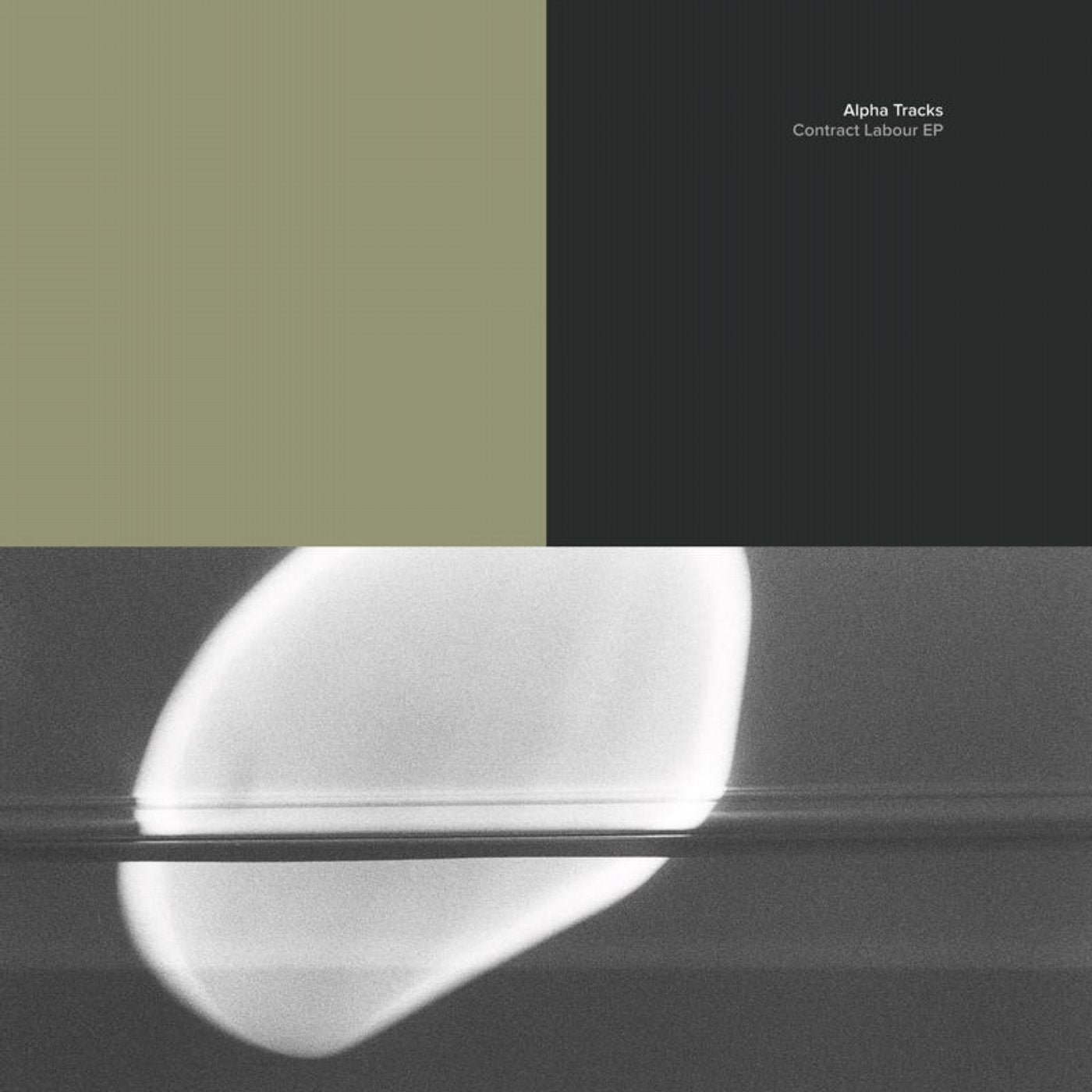 Native Austrian Felix Benedikt will release the four-track EP Contract Labour May 1st on Luke Standing's Blue Hour Music outlet. Benedikt, who began his musical education under the tutelage of Erdem Tunakan at Cheap Records in Vienna, before moving on to TONGUES in the same city - the store where the Alpha Tracks project first began to take shape courtesy of studio located above the shop, sits neatly within the realm of Blue Hour Music's aesthetic concerns. Of late, Standing has been developing the label's roster with a keen ear - refining the sound & building a solid and versatile group of producers & live performers around him. Alpha Tracks, with his largely retro-futuristic, but decidedly fresh approach to high energy proto-Trance makes for a glowing addition to Standing's stable. The music draws from a well worn palette but feels wholly zeigtgeisty in the current climate - pushed 909 drums provide the backbone of the work, with rich, emotive melodies working in tandem with the heady 303 leads - the accomplished, effective finish on the recordings bearing the hallmarks of a seasoned ear - all making for a fantastically satisfying dance floor package. Regarding his approach to production, Benedikt is keen to state that much of his work relies on improvisation - on an organic, real time recording process that draws its energy from the actual physicality and technical limitations associated with working predominantly with analogue hardware. No doubt this is where the magic comes from on Contract Labour, a centred and powerful addition to the Blue Hour Music discography.