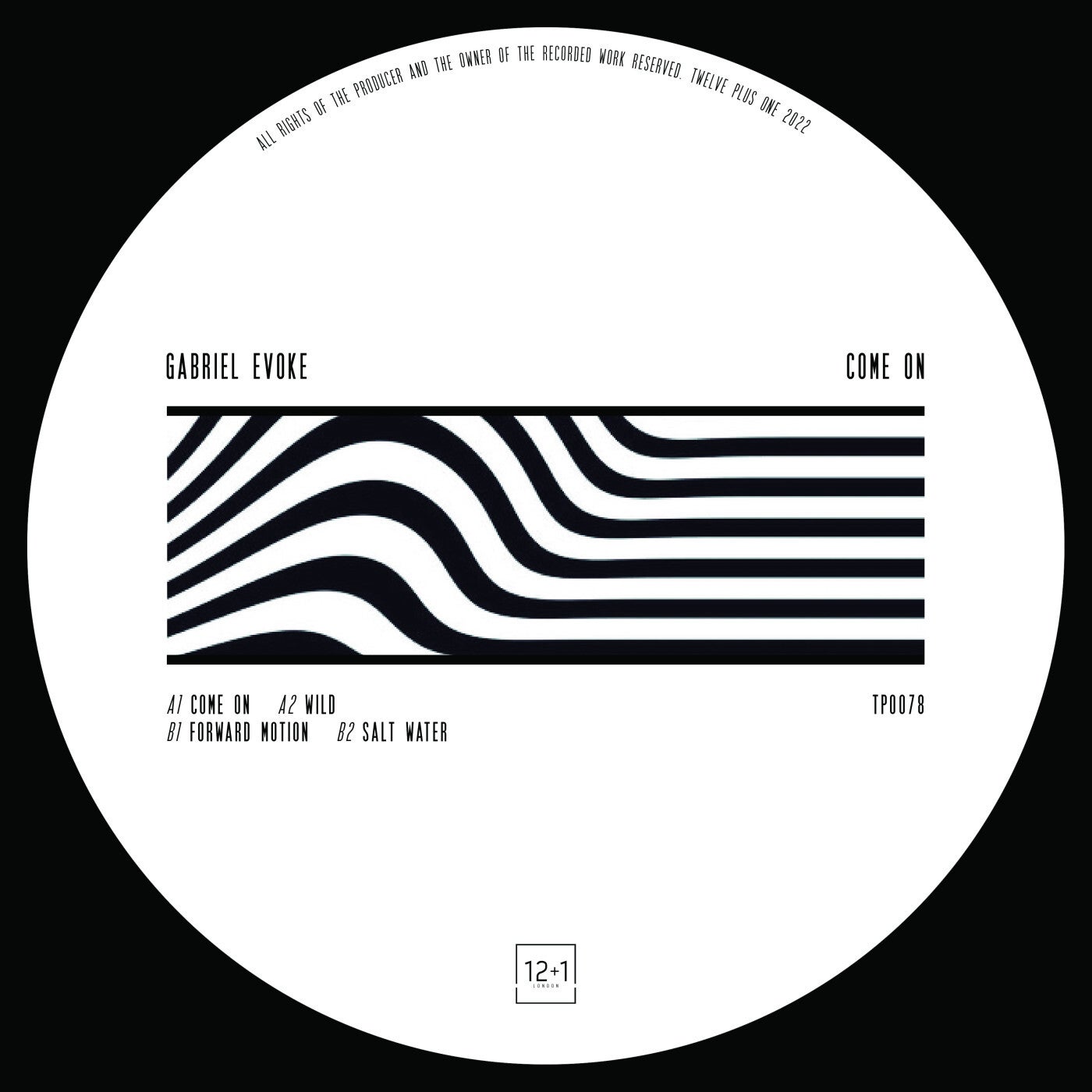 'A giant by his own nature'. As the Brazilian national anthem emanates, Gabriel Evoke also has an intimate and close connection to the nature of his DNA. Today, as well as a DJ and electronic music producer, he is also the chief of Namata Records, which precisely carries in its essence this particularity with the fauna and flora of its country. Gabriel returns to the family after his first single '0037' part of Numbers Vol.9, and after having released his latest hits with labels such as A Votre or likeminded. New four tracks out later this year 2022, 'Come On' also the name of the Extended Play, 'Wild' and 'Forward Motion' with Evoke's personal identity plus a bonus track with some break sounds and housy vibes called 'Salt Water'.