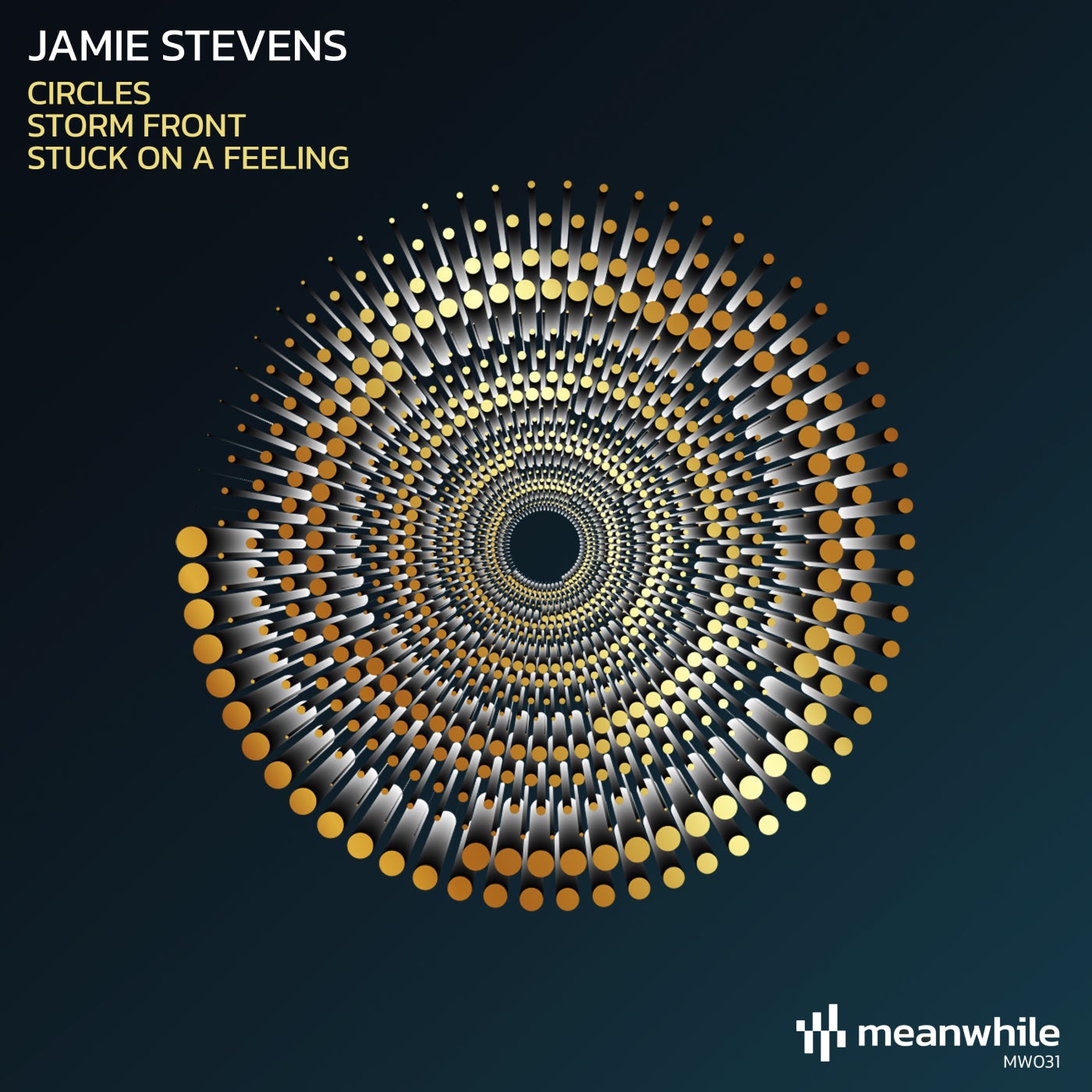 A stellar career within the electronic music industry has seen Jamie Stevens rise to the very top of his profession. Making his full Meanwhile EP debut, the 3-track "Circles" continues his illustrious story.

A double ARIA winning artist with iconic live act, Infusion, Jamie Stevens' solo career is no less impressive. A veteran of the global DJ circuit with performances at Womb (Tokyo), Fabric (London) and across his native Australia and Melbourne hometown, Stevens has continued to see productions feature regularly in the upper echelons of the progressive house chart.

With almost 400 production credits to his name, Dave Seaman's Selador, John Digweed's Bedrock and Guy J's Lost and Found have all played host to the unique Jamie Stevens sound on multiple occasions as he continues to go from strength to strength. A meticulous approach to his production work and unrivalled attention to detail is coupled with a wider ability to see the bigger musical picture and his music infused with warm tonality and rich rhythmic patterns.

Returning to Meanwhile after a remix of Roger Martinez's "Cosmic Drum" in late 2020, the "Circles" title track is characterised by a pounding club-friendly beat, while shades of Giorgio Moroder shimmer through the percussive groove and syncopated melodic elements. Building in hypnotic patterns, vocal shouts and a liberal sprinkling of reverse reverb effects and white-noise washes, join forces in a glorious harmony to create a typically impressive body-shaking floor-filler.

The aptly titled "Storm Front" quickly emerges with a subtle tension imbued within it. Continuing on the same mesmerising footing as its predecessor, an immaculately crafted groove, redolent in sub-bass and off-beat percussive roll, powers through the 8-minute timeframe. Subtly synthesised and reverb drenched vocal cuts shimmer across the upper-range throughout, making their presence fully felt at the breakdown before the driving elemental force of the central groove drops back into place through the seething third movement.

The final musical image of the sonic triptych has a softer musical vibe brought about by a swathe of complementary harmonic phrases. A beautiful central motif marries elegantly with a smooth vocoded vocal that gently sings the "Stuck on a Feeling" title. Rising and falling with ease Stevens evokes a warm summer evening vibe with his beautiful arrangement. Where the opening pair of tracks hypnotized through powerful rhythmic structures, the final track oozes spellbinding warmth with its glittering array of analogue synth phrasing.