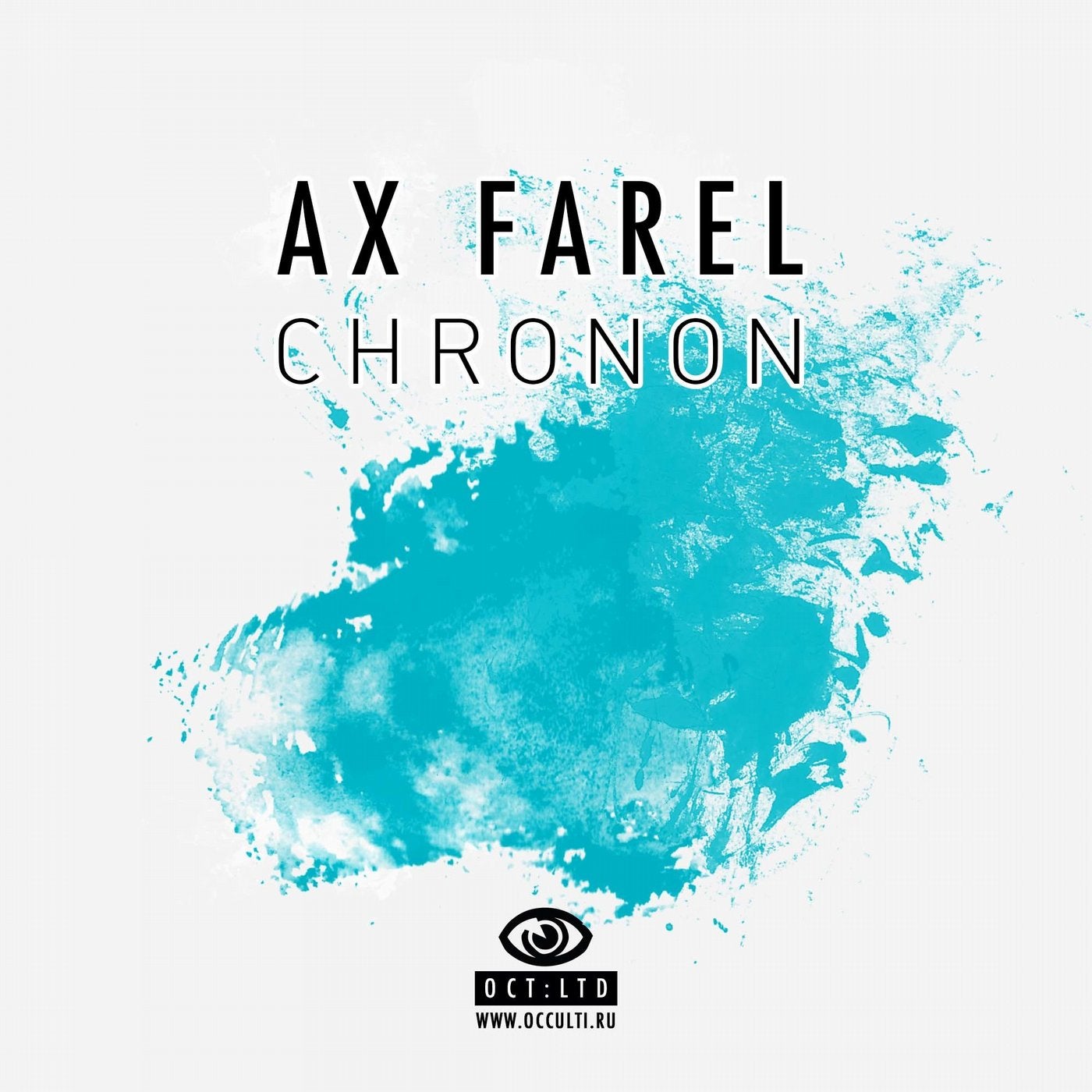 While all Occulti Music releases continue to remain available strictly on vinyl format, The new OCT:LTD label represents a new series of music from the Occulti Music group. Focused on releasing VIP mixes of unreleased tracks as well as new material on digital format, we're excited to unleash a wide new range of sounds and artists on the OCT:LTD imprint.

The first outing includes a remix from Occulti Music boss Impish, of a track originally from a Moscow-based, oldschool underground producer under his new alias: AX Farel. Originally involved in the Dubstep and Techno scenes, his main focus nowadays lies within music in the 170 bpm range.

Two dark, Techno-influenced tracks, loaded with powerful bass lines that have proven themselves worthy on Moscow's underground dance floors: 'Cork Up' and 'Chronon' kick off the proceedings. Rounding off the inaugural release is a classic Drum and Bass remix of 'Cork Up' from Impish.