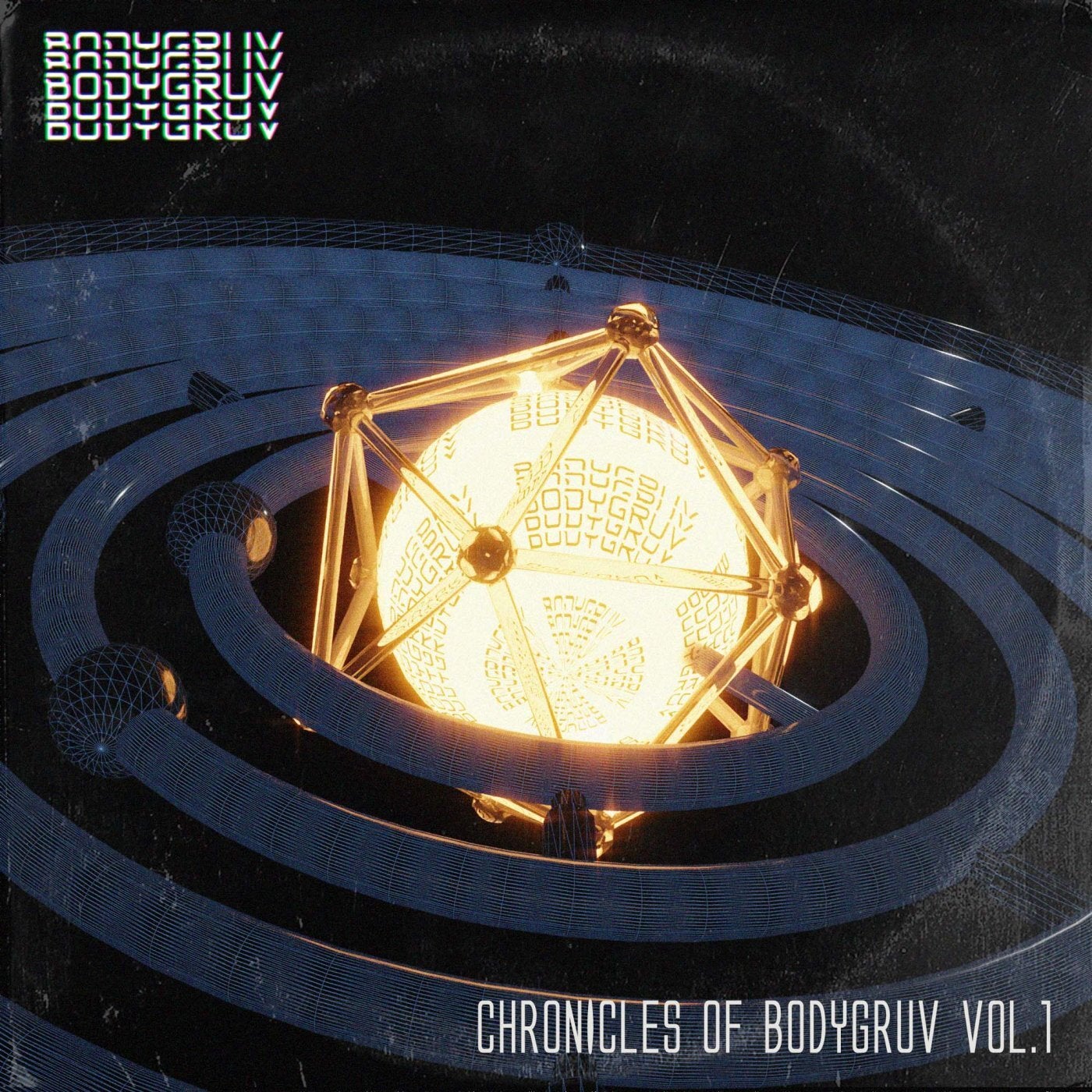 Hype
KREATURE launches his new label BODYGRUV with a 6 track VA. An eclectic mashup of House / Garage / Minimal Showcasing the various sounds that will be forthcoming on the Imprint.

Kreature is a name known to many in the scene
with a slew of heavy hitting releases on labels like
Solid Grooves, Revival NYC, PIV, Moan, Do Not SLeep & Seven Dials.

The next natural step was to start his own brand, we have invited some of our favourite artists and new talents to showcase the sound of the label.

First up is label boss himself with 'Rhumba', a bass heavy peak time track with a heavily garage influenced bass, skippy drums and catchy vocal.

For the third track Teddy Walker drops in with 'Waddup' a bass led minimal groover, with intricate drums , and perfectly placed scratch samples, a recent staple in the beginning of KREATURES sets to get the vibe started.

Finally we Have James Dexter ( Solid Grooves / Inmeru /Seven Dials ) who finishes the release of perfectly with and end of the night finisher, a space aged minimal track with garage hints, a perfect way to end an evening.