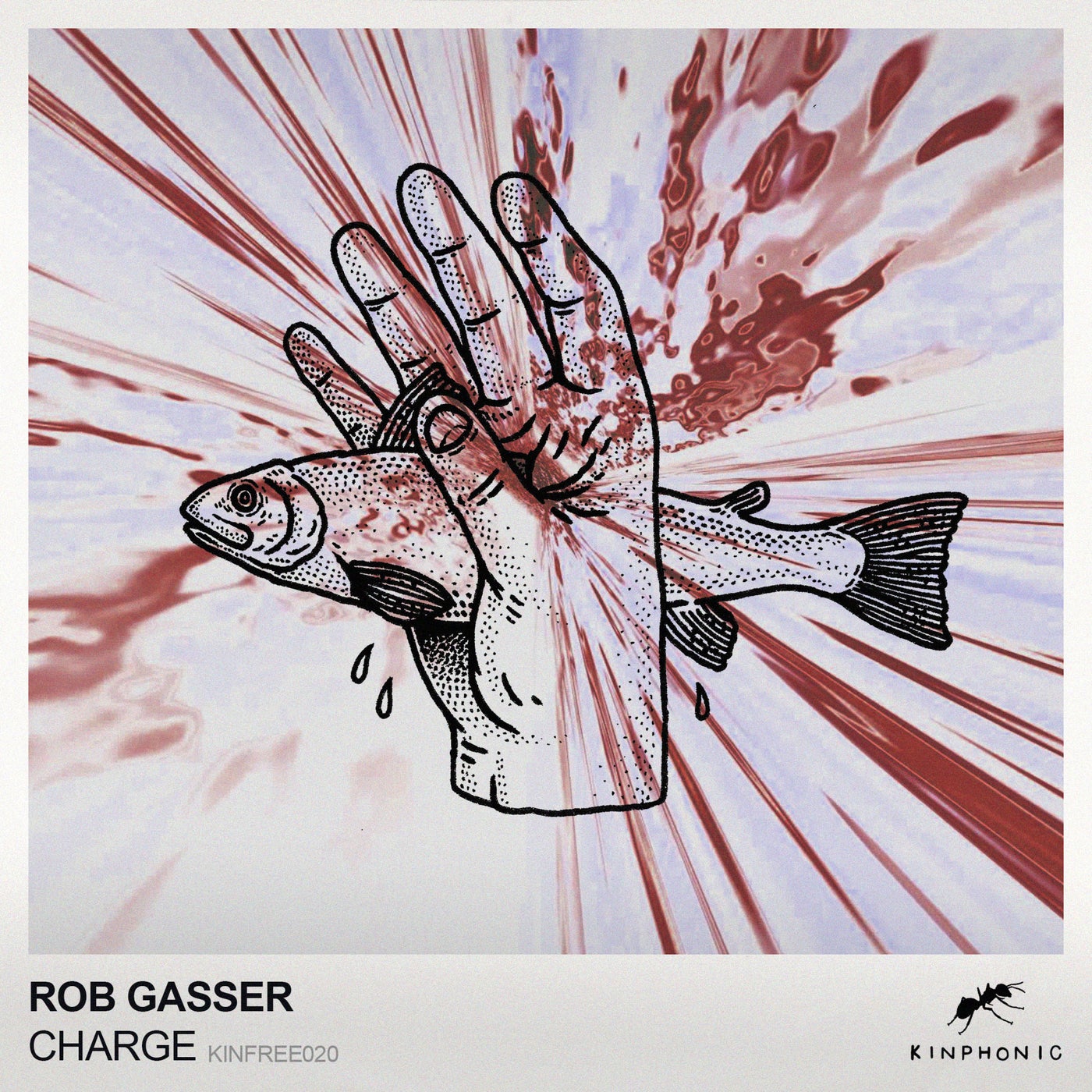 BIO FOR: Rob Gasser
Rob Gasser, the 20 year-old DJ from Switzerland, is on an imminent and undeniable rise to the top of the electronic dance music scene.


A child prodigy who began producing in 2009, he released his debut EP Get Mad on Fox Stevenson's label Cloudhead Records in September 2014. Gasser stands out as a producer who does not confine his music to one genre, instead mixing a vast range of sounds into a beautiful masterpiece. Even the casual listener is immediately struck by his intricate arrangement of a complex array of sounds. His production technique and unique sound is fast becoming a must-have for any music enthusiast.