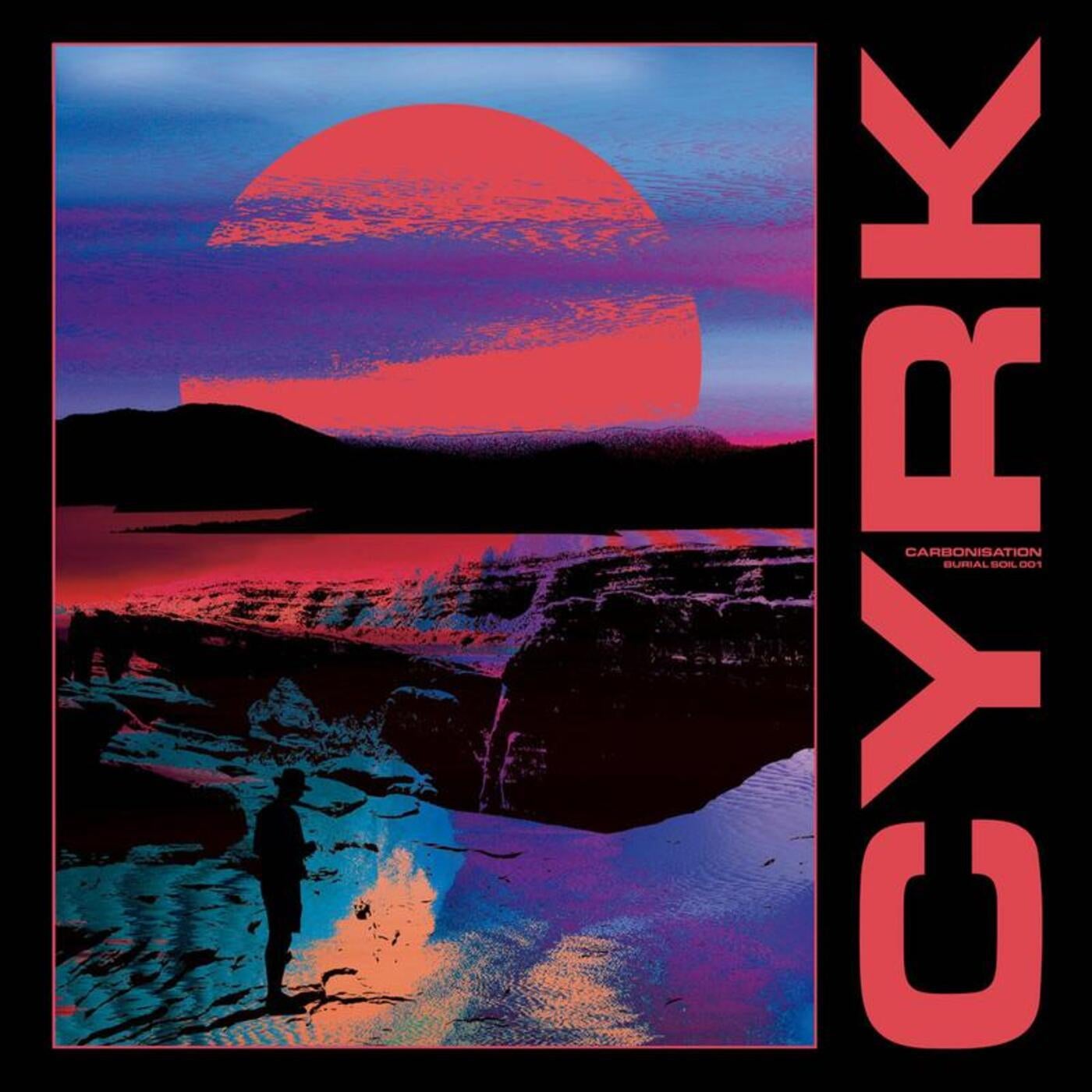 For our first release we've invited our friends CYRK, to contribute to our new project. They are known for their amazing analog live performances, from state of the art Electro, to sophisticated Techno. This EP contains two hypnotic and dubby Techno compositions.
With Carbonisation they've created a shuffling and floating essence, that's perfect to lead you into other spheres. In Recrystalization, sounds move and evolve around a straight pounding beat and burst repeatedly into stunning breaks.
On Top Californian Techno heavyweight Drumcell adds his own touch, by remixing Carbonisation, needless to say, it's a peak time Techno banger. Ravn Jonassen provides the second remix, he adds a more trippy feeling to Recrystalization with some insane synthesizer action.