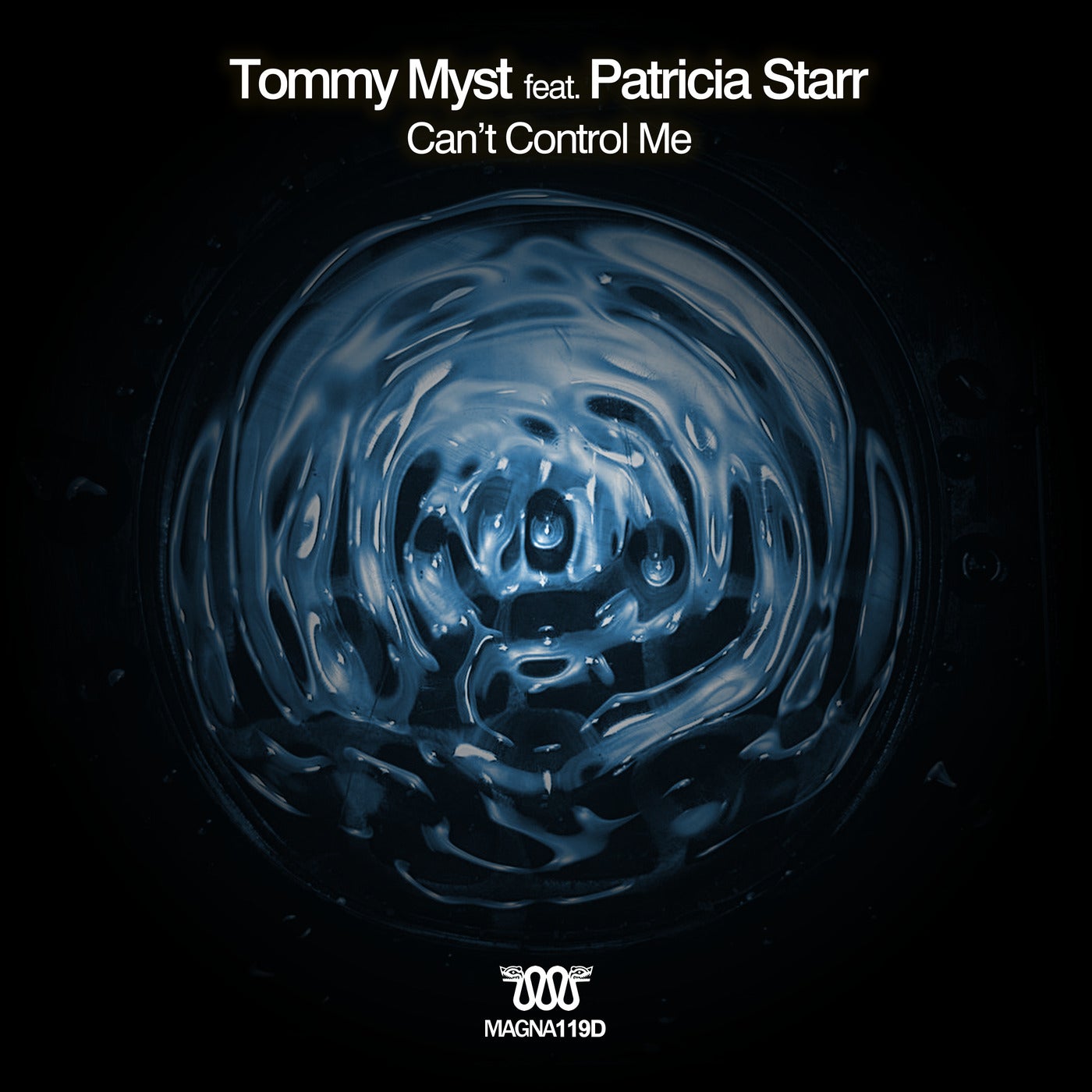 Hype
Magna 119D comes from two of New York Citys finest artists.Tommy Myst started DJying in the 90s with names like Bad Boy Bill and Frankie Bones (two of the main names at the time) and held residencies and had gigs at some of the main venues around New York and Philadelphia. Started in 2008 as a producer and has releases on labels like Nervous Records, Homewerx Music, Sektor Records, Rejoin Music, among many others.Patricia Starr has nearly two decades of experience and had toured and held residencies at New York City venues with her selection of House and Techno, besides touring some of U.S. main venues like Avalon, Crobar, Mansion, etc.Patricia has also been featured in various TV commercials for big brands like Diesel and Powerade. As a producer Patricia has releases on Homeworx Music, Eye Records, S&S Records, among others.Follow us athttp://www.facebook.com/magnarecordingshttp://www.soundcloud.com/magnarecordingshttp://bit.ly/MagnaRecordingsBeatporthttp://bit.ly/MagnaRecordingsTraxsourcehttp://bit.ly/MagnaRadioShowSyndicast