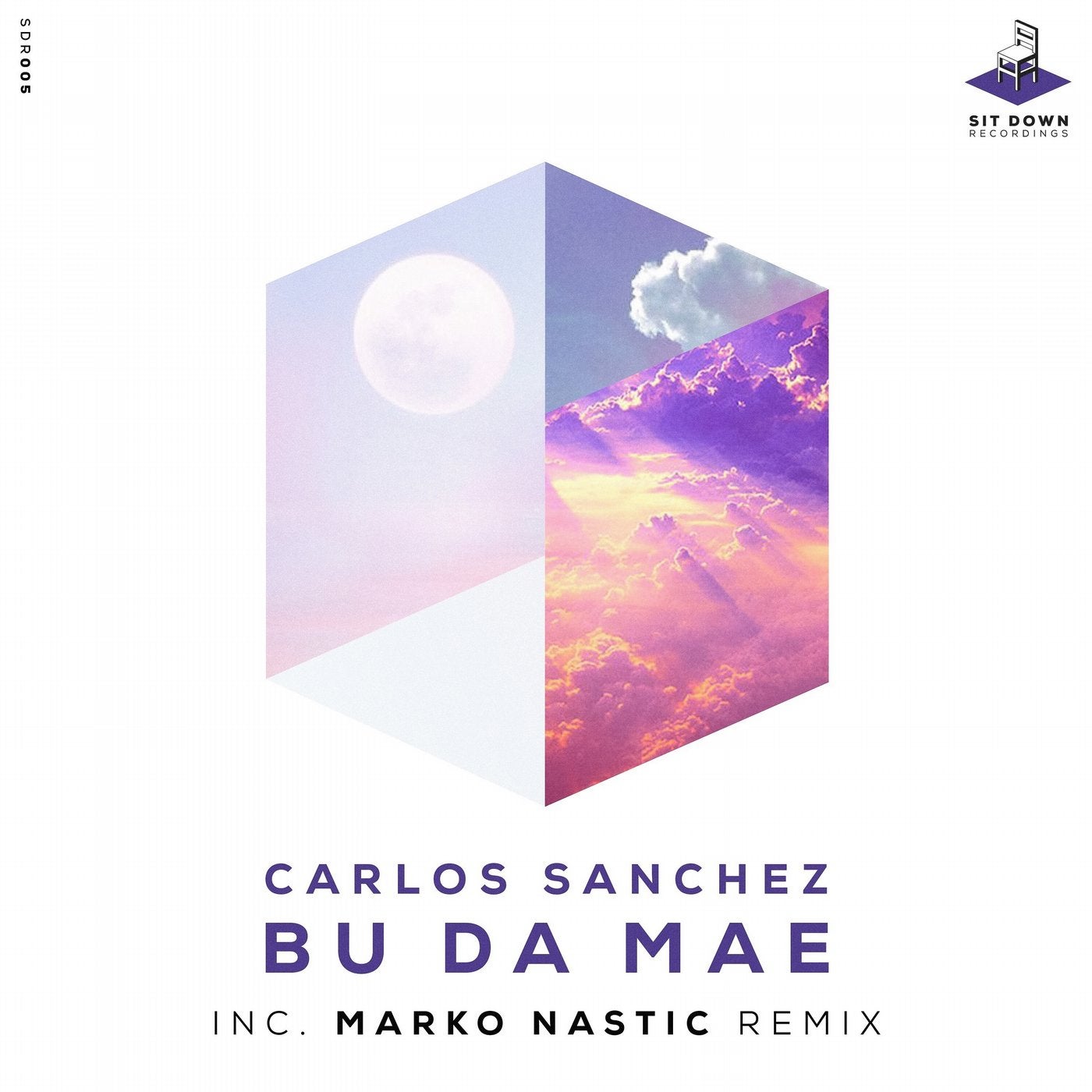 SDR 005 finaly arrived. What's in the box? Gran Canaria based, dj and producer, Carlos Sanchez, manifested in a prolific release schedule consisting on labels such as Poker Flat Recordings, Freerange Records, 8bit Records, Plastic City, Supernature, La Vie En Rose, Overall Music, Time Has Changed etc, now giving his debout on Sit Down Recordings with his three tracker box named as "Bu Da Mae", including "Double Bend" and "Y Venga". Carlos is a solid concept of the timeless word musically speaking. His ability to transcend genres and trends has seen him hold one of the most consistent levels. Undoubtedly, one of the most versatile, deep and energetic djs. For remixer, Sit Down added Marko Nastic, globally recognised by many as one of the Top South Eastern Europe artist as producer & DJ performer. So enjoy this killer pack and don't miss out on this one !