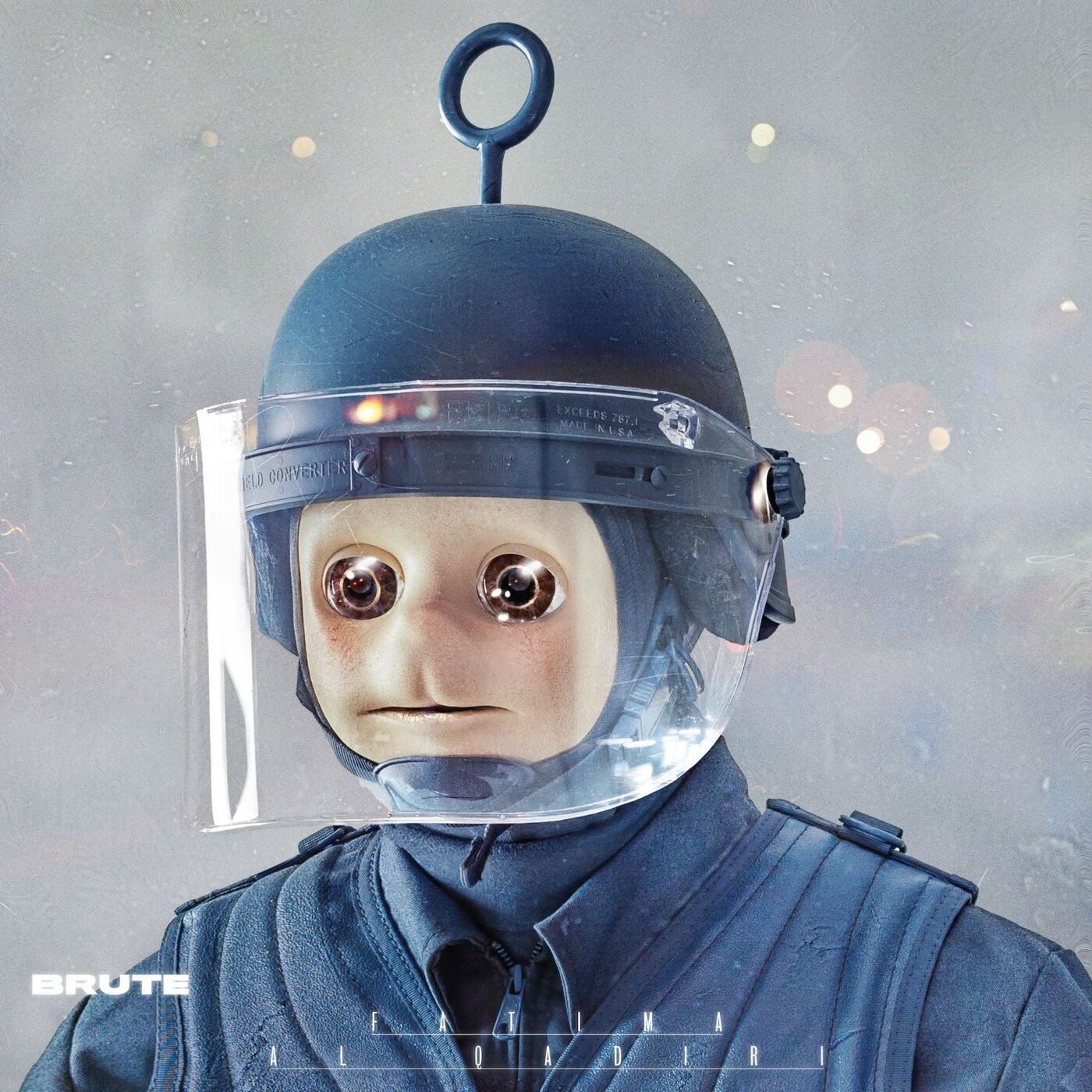 Brute [bro͞ot]
noun: brute; plural noun: brutes - a savagely violent person or animal.
origin: late Middle English (as an adjective): from Old French brut(e), from Latin brutus 'dull, stupid.'
"You are no longer peacefully assembling," announces the voice of an officer on a Long Range Acoustic Device (LRAD), a sonic weapon employed by riot police, capable of deafening a target by exceeding humane levels. Both a corporeal and symbolic tool of violence, the LRAD violates the physiological space between state control and the body using amplified sound.
Fatima Al Qadiri returns to Hyperdub for her 2nd album Brute. Made from the perspective of her transnational experience, her new record explores the theme of authority, the relationship between police, citizens and protest worldwide, particularly of her adopted home in the United States.
Musically, Brute teeters between rage and despair, manifesting in restrained percussion, sampled and processed recordings of urban protest, and the signature minor progressions that distinguish Al Qadiri's body of work. Reflecting on the carceral state (Oubliette), the militarization of police (Endzone, Curfew), the fragile boundaries between defence and the deadly use of force (Battery, 10-34), and the relentless violation of the dignity of protesters and activists (Breach, Blows, Fragmentation), the record is a sombre tribute to lost life and agency.
The album art is a detail of the sculpture Po-Po (2015) by Josh Kline, heavily altered by art director Babak Radboy. Reimagining a popular children's show character as a militarized SWAT officer with implanted surveillance technology, Radboy subjects Po-Po to extreme image processing, situating the installation photo as a still from a fictitious blockbuster.
As a tribute to those on the front lines of protest and a condemnation of neoliberal fascism, Brute provides a chilling sonic backdrop to a world of normalised brutality, a painful illumination of the facade of democracy.