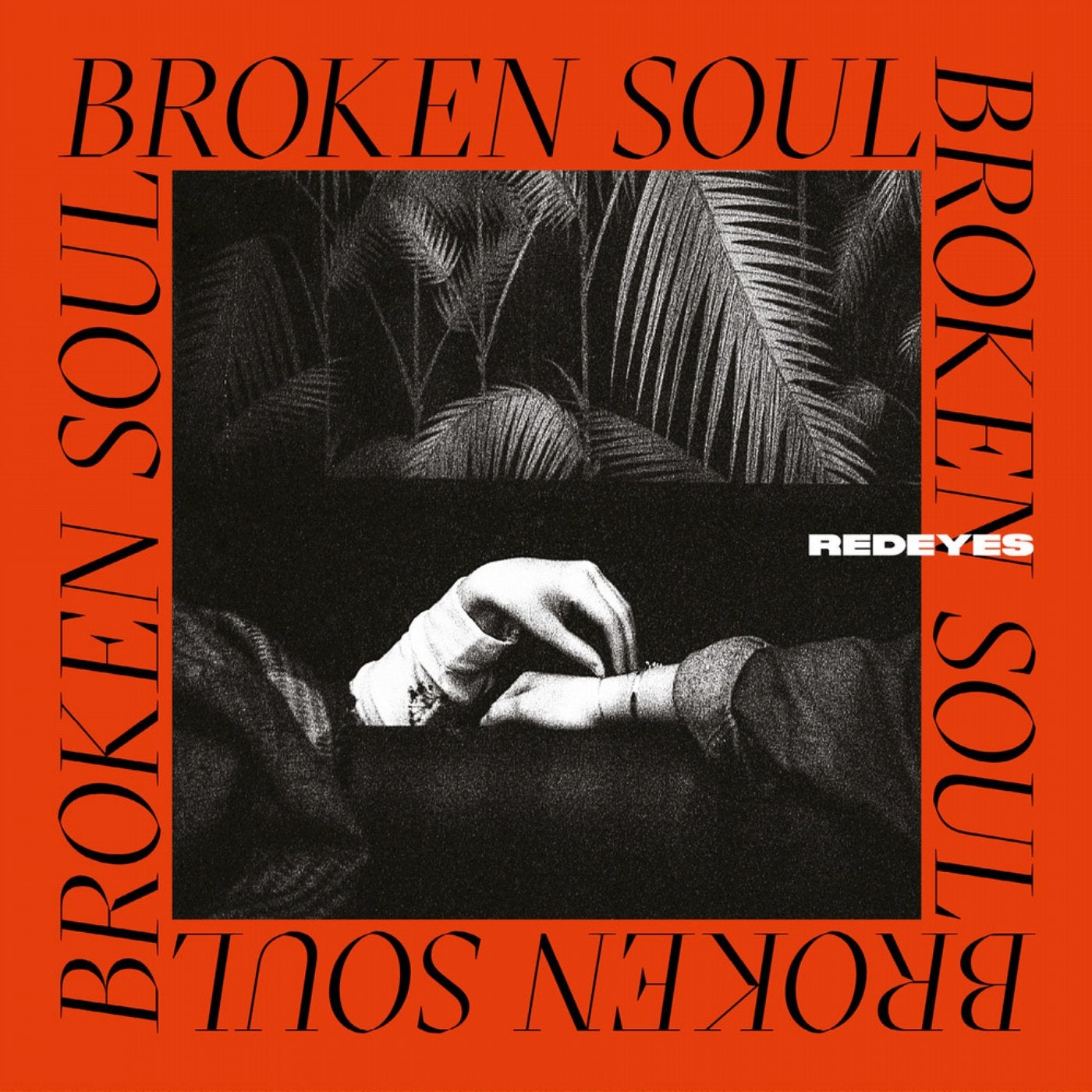 Last year Julien 'Redeyes' Salvi showed off his versatility on his Blueprints EP. He now takes it one step further with the release of "Broken Soul", his first full length project for The North Quarter. Through twelve sincere tracks, the Toulouse-based artist showcases an action packed story line co-starring some of the most sought-after vocalists in the game. Not only do Manchester legends DRS and Tyler Daley make appearances, but there are also features by fresh NQ signee Abnormal Sleepz, HMD, KinKai and Juga-Naut as well as NY underground Hip Hop phenomenon Milano Constantine. Rap, Soul and dusty Jazz flavour is woven through diverse tracks in both tempo and intensity. The Redeyes signature shines bright however, effortlessly capturing current aesthetics and eclecticism. This album shows a veteran artist comfortable in his craft and is not just at home on Lenzman's imprint, it possibly signifies the quintessence of The North Quarter philosophy.